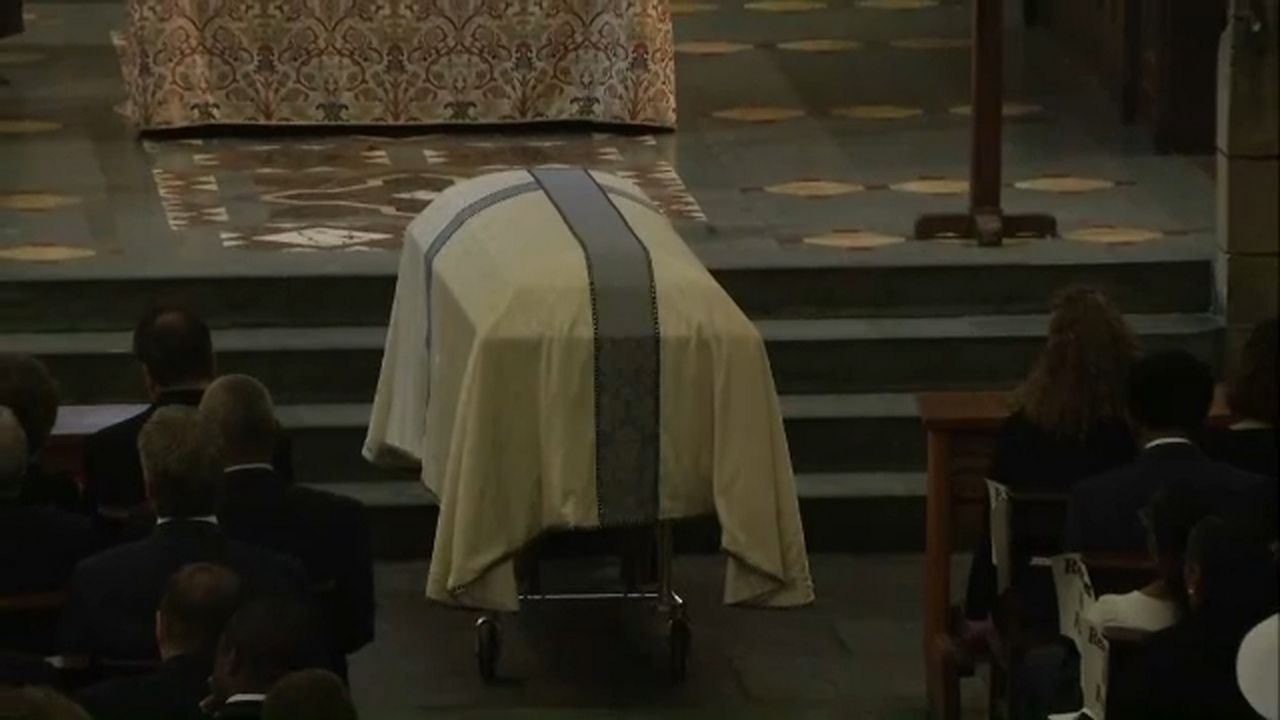 Friends and family paid their respects at the Church of the Intercession in Hamilton Heights.

"No one would disagree on either side of the aisle that there has ever been a steadier, more highly respected, more graceful presence in the halls of Albany then Herman 'Denny' Farrell," Cuomo said. "I think Denny was the definition of wisdom. In the many, many years I knew him, I always felt he had a deeper understanding."

Farrell was first elected to the Assembly in 1974.

He was the third longest-serving member when he retired last year.

He also chaired the Manhattan Democratic Party and served as the leader of the state Democratic committee.

Farrell died of heart failure over the weekend at 86.