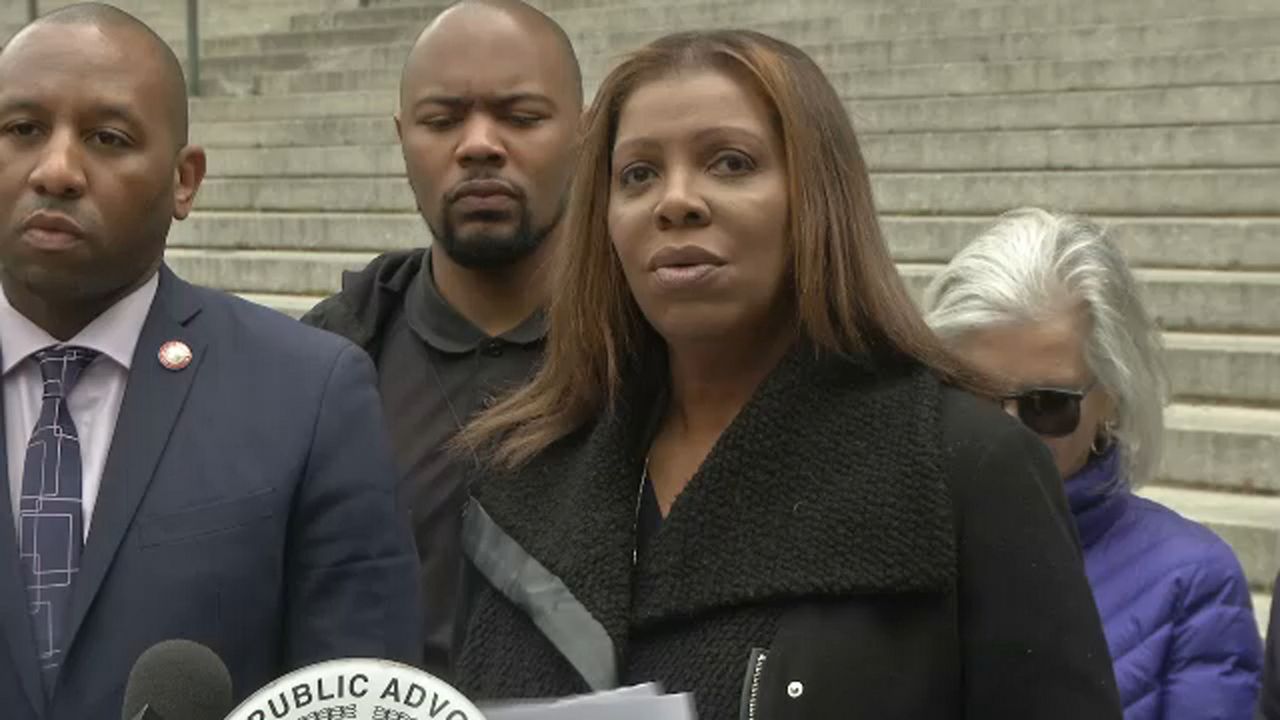 James was considered a frontrunner for the position left vacant by Eric Schneiderman. He resigned from his position on Monday following multiple abuse allegations.

James took to Twitter to address the speculation surrounding her potential bid.

After thoughtful and careful deliberation, I have decided not to participate in the ongoing legislative process regarding the Attorney General’s Office. More to come next week...

Meanwhile, state lawmakers are in the process of picking Schneiderman's succcessor, even though a September primary is likely.

Governor Andrew Cuomo sat down with NY1 and says he wants the position to be filled by an election.

"I believe that the election process is the right process because you now have a wide field of people who say they're thinking about running, 57 people, whatever the number is, but none of them have announced. Elections are self-selecting. If you're afraid to run for one reason or another, you shouldn't be attorney general," Cuomo said. "Attorney general is the people's lawyer, and it should be filled by that election."

Sources tell NY1 the state Assembly is now considering canceling its interview process for the interim position next week.

Members may leave acting Attorney General Barbara Underwood in the post, and then appoint the winner of the Democratic primary or general election to the position in the fall.