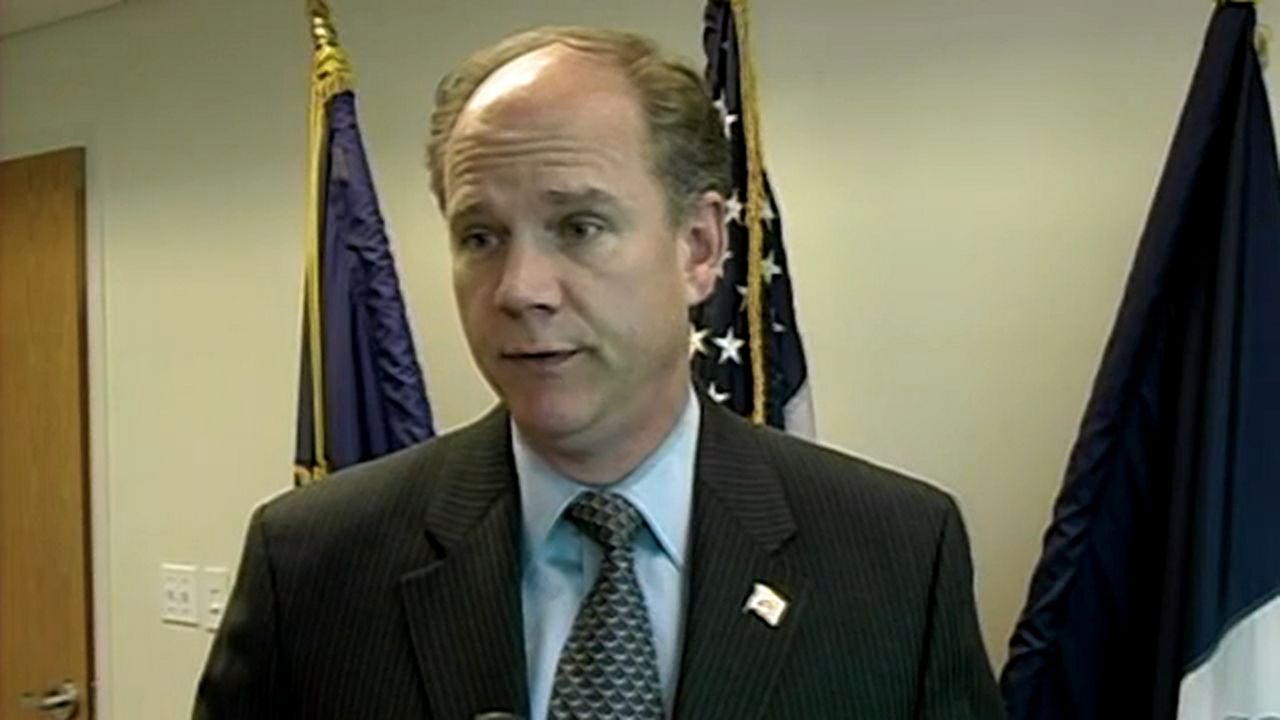 The opioid crisis on Staten Island is personal for Rep. Dan Donovan.

"The people in our family may have suffered even more because of my public life," he said April 2, denying accusations that he used his influence to keep his girlfriend's son out of jail following an arrest for heroin possession.

It's becoming a major issue on the campaign trial.

"He was the DA, he was the top law enforcement here on Staten Island. They really plea-bargained everything down and did not take the drug problem serious enough, and now it's a complete, full-fledged epidemic," said Michael Grimm, the former Congressman for Donovan's district who is facing him in a Republican primary for his old job.

But at one point, Grimm and Donovan worked together to try to tackle the epidemic.

Take a 2012 press release from the former congressman, announcing legislation to fight prescription drug abuse. Grimm introduced it with the support of the then-Staten Island District Attorney Dan Donovan.

"We tried to do that one thing together, but it takes a lot more than that," Grimm said.

Advocates say the crisis is not something Donovan ignored.

When Donovan took over as district attorney in 2004, the opiate crisis was barely registering. As his tenure came to a close, it was climbing. After he left the district attorney's office in early 2015, overdoses spiked.

It started to get the public's attention. "We've put more people in treatment than we did in jail because of their addictions," Donovan said in a 2015 debate on NY1.

In fact, when Donovan first took office in 2004, he actually disbanded the narcotics bureau. NY1 was told it was a matter of resources and staffing. The bureau was not put back until 2015.

"We handled every narcotics case just as well as we did when it was specialized bureau and when we had more people dealing with narcotics cases and spread them out among all of the people in the office," Donovan said.

When he left, the office was not investigating overdoses, either — something his successor now does.

Still, his record going after drug cases was similar to the city's other district attorneys.

In 2014, his last full year as district attorney, almost 74 percent of drug felonies on Staten Island ended in a conviction.

The Donovan campaign claims that since going to Congress, he has continued to make this crisis a priority — something we will hear a lot more about on the campaign trail.