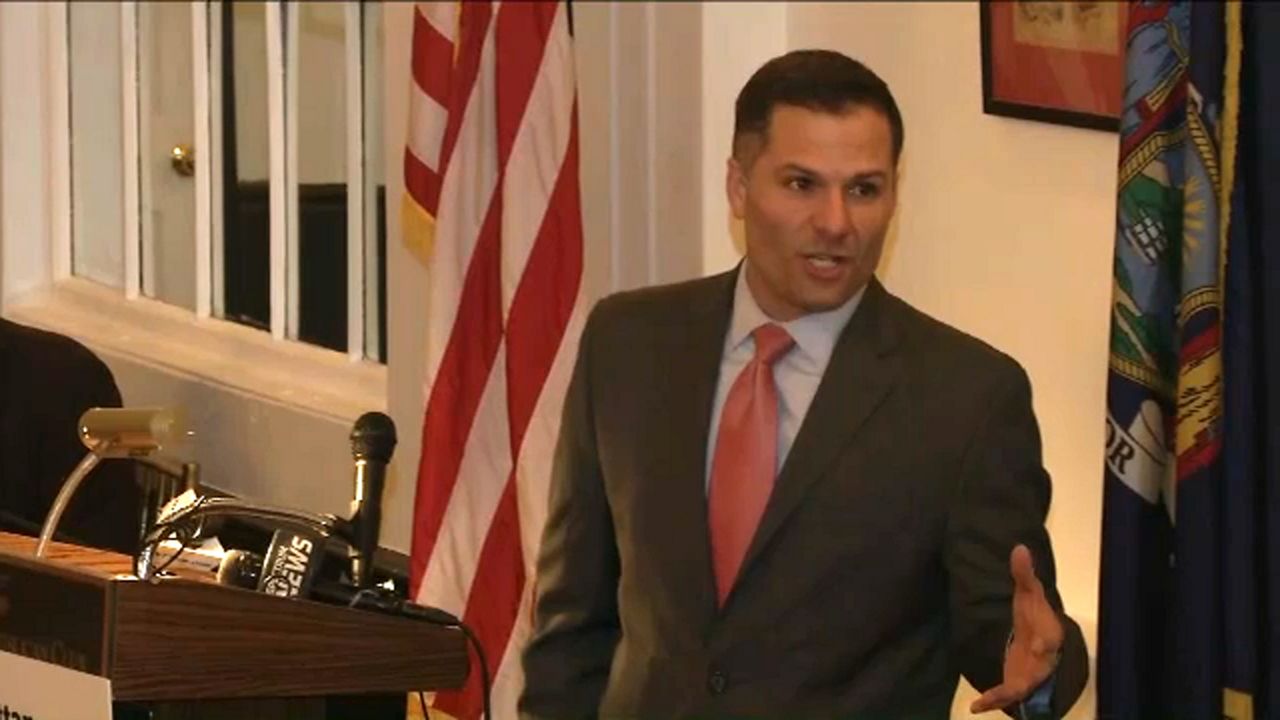 If there is one thing that state Republicans seem to agree on lately, it's that they should avoid a divisive primary in September.

"I think, absolutely, it would be better to avoid a primary. We have to unify behind a candidate," Manhattan Republican Chair Andrea Catsimatidis said. "I think all three candidates are fantastic, and it has to be a referendum on Gov. Cuomo, and the sooner we get behind somebody, the better."

The three declared GOP candidates for governor made their case to Manhattan Republicans on Wednesday night. State Sen. John DeFrancisco said he is in the best position to take on Cuomo.

Dutchess County Executive Marc Molinaro only recently entered the race after saying he wouldn't run in January. Molinaro, who is racking up endorsements from Republican County chairs across the state, was asked about how he would treat New York City Mayor Bill de Blasio, who constantly battles with Cuomo.

"There are going to be days that the city of New York doesn't need a governor that's trying to outmaneuver the mayor. You're going to need that," Molinaro said. "When decisions need to be made not on how to belittle the other office holder, but rather how to problem-solve."

Joe Holland is also in the race, but has not secured any endorsements from county chairs.

"We can all agree that Andrew Cuomo has failed as governor of New York State," Holland said.

In the end, it was Molinaro who got the endorsement of the Manhattan Republicans. If all three candidates stay in the race, eventually the party must decide who to back. It will likely do so at the GOP Convention, which is in May.