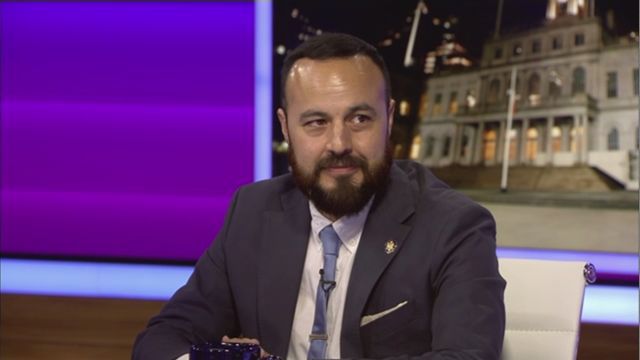 Monserrate, a former state senator, not only served time in prison for mail fraud, but he was also booted from the Senate by his colleagues after he was caught on video violently dragging his girlfriend down the hall. He was later convicted of a misdemeanor assault charge.

He was also part of the so-called "Four Amigos" in the state Senate who gave power to Republicans in a 2009 coup.

In the race for City Council District 1 in Lower Manhattan, as of 12:28 a.m. Wednesday, the incumbent, Margaret Chin, had 45.9 percent of the vote, with 100 percent of precincts reporting. Her nearest challenger, Christopher Marte, had 44.1 percent of the vote.

In the Bronx's District 18, state Sen. Ruben Diaz defeated four other candidates, garnering 3,845 votes, for 42 percent, with 100 percent of precincts reporting. His closest competitor, Amanda Farias, had 20.8 percent for a tally of 1,905 votes.

If you would like to know more about primary races in your area or see any of our past debates, check out our special Decision 2017 page.