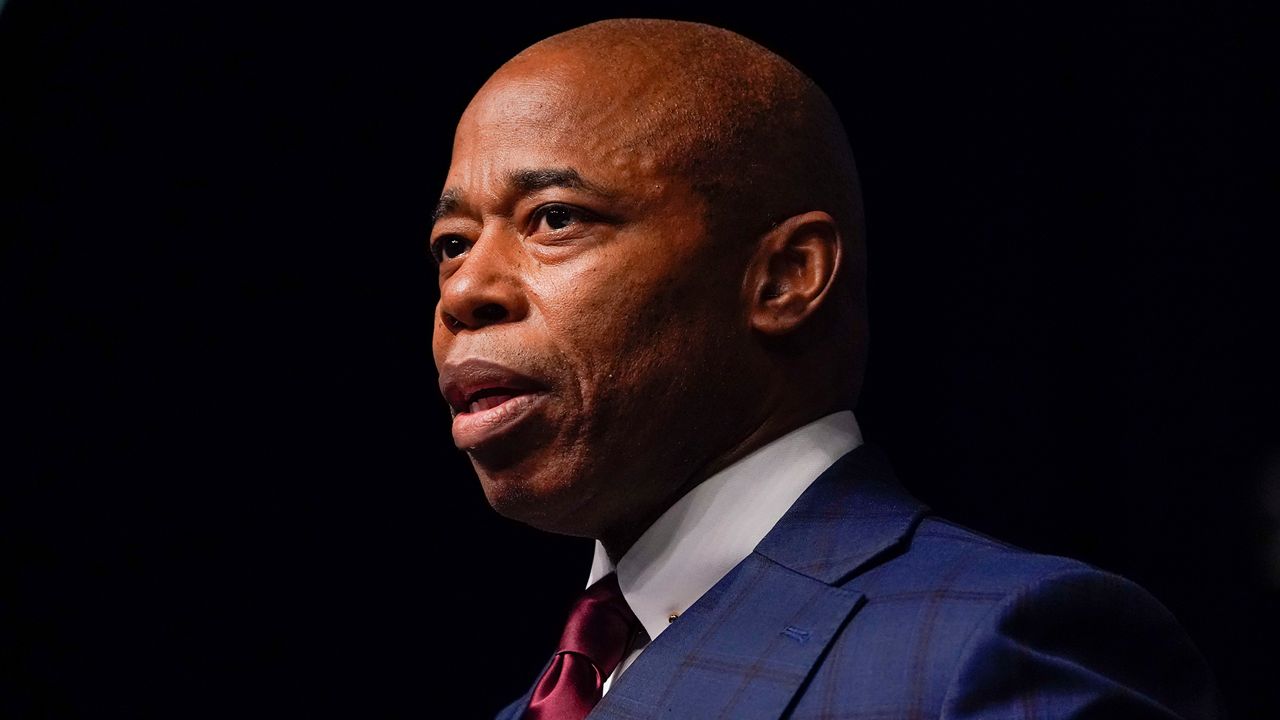 Two years into a pandemic and with the world stuck in some sort of profound malaise, it’s little wonder that most New Yorkers are at the end of their ropes. Yes, most of us are still alive, but we’re barely kicking. And if you don’t believe me, let me back up my Eeyore sentiments with some cold, hard stats.

Filled with numbers that echo the bad old days of John Lindsay’s “Fun City”, a new Spectrum News NY1/Siena College survey finds that 70% of New York City residents feel less safe than they did before the pandemic, with 56% saying the city is on the wrong track. And if they’re counting on an engineer to turn the train around, it’s not Eric Adams or Kathy Hochul; the mayor’s approval rating is at 29%, and the governor’s isn’t much better at 35%.

But it may be dangerous to look at this survey as some damning indictment of Hochul and Adams’ policies. Polls are supposedly snapshots in time, and this is one nasty Polaroid. It’s not a coincidence that in 2022, the 1976 film “Network” is finding a new audience. Many of us are channeling the mad prophet Howard Beale, who wants all to stick our heads out the window and scream that we’re “mad as hell and not going to take this anymore.”

That anger gushes right to the top; Donald Trump and Joe Biden couldn’t be more different, but they have remarkably similar approval numbers. Trump bottomed out at 34% before leaving office in 2021, while Biden currently holds a 41% approval rating, which almost makes him stand out like Abraham Lincoln compared to the mayor and the governor.

Like parents wanting to please disaffected teenagers, both Hochul and Adams are trying as hard as they can. The new mayor seemingly goes to seven events a day, while the feel-good governor is trying to win an election, in part, by delivering recreational marijuana, a new football stadium and drinks-to-go to residents who are savoring any distraction they can get.

But New Yorkers don’t want pot and circuses; they want safety. The central lesson of New York’s near-fatal collapse in the 1970s and its revival in the 1990s is the power of fear. When crime and lawlessness take over – or feel like they’re taking over – the city cannot truly function. Major crime is up 35% over the last two years, but it’s still a far cry from the bad old days. We’re down from where we were in 1993 by a whopping 89%. New York City had 488 murders last year – less than we had in 2011, when hardly anyone was yelling at Mayor Bloomberg to do something.

But everything is relative. If it’s more dangerous on your block this week, you don’t really care about how much worse things were in 1990. Looking at this poll that’s more mood ring than survey, you can see the challenge for both the mayor and the governor: be part Mister Rogers, part cop, part cheerleader, part doctor. It’s a tall order, and right now, most New Yorkers aren’t happy with anything. They’re sitting at the table and yelling for the check.