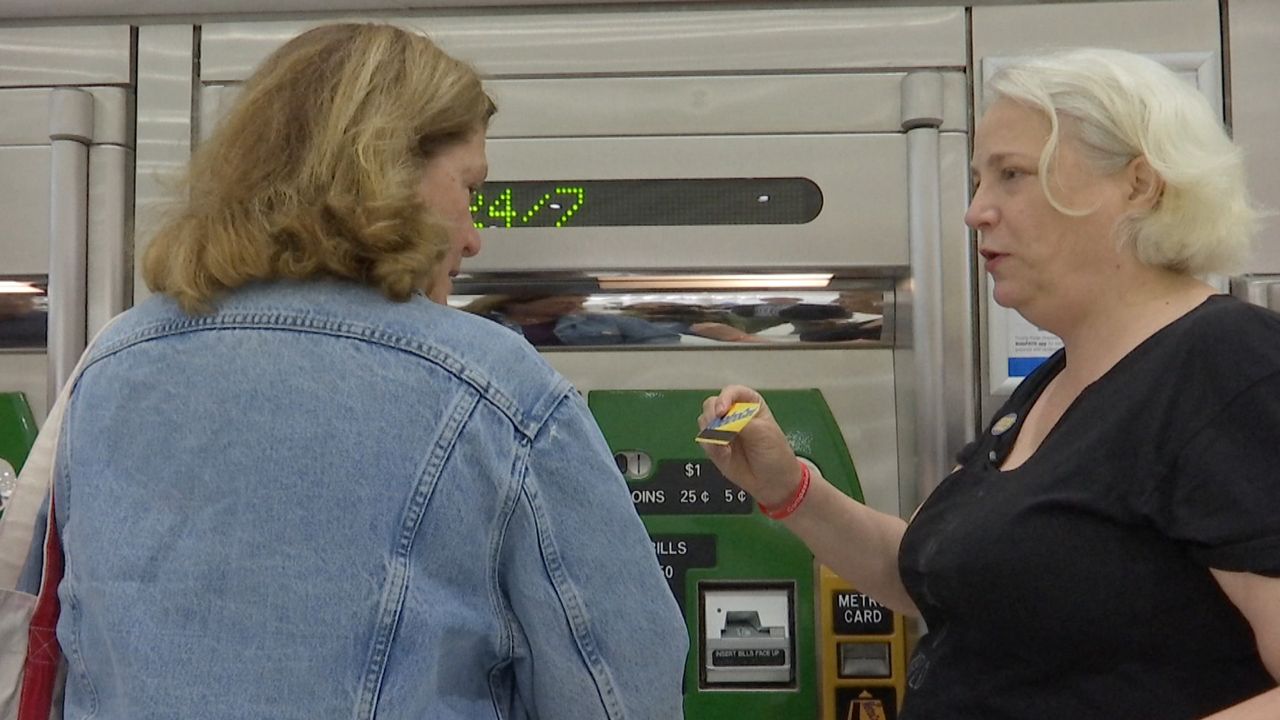 When the airspace over America was shut down after the terrorist attacks on September 11, 2001, 38 planes were diverted to Gander, Newfoundland. A small town with a population of around 10,000 now found themselves hosting a massive influx of visitors, nearly 7,000 people.

The series of events that unfolded became the subject matter of the musical “Come From Away. ” The show tells an aggregate of thousands of stories that took place during those five days when people were stranded in Canada.

Kevin Tuerff was one of the stranded whose story is portrayed on stage.

"I received such amazing compassion from these people on that horrific day," he said. "I went back to Texas where I lived at the time, and I said, 'Would we do the same?' And I wasn’t sure."

Tuerff was so moved by the experience that it inspired him.

Every year, Tuerff goes out and pays it forward, whether it’s handing out money or, this year, donating supplies for Hurricane Dorian relief efforts in the Bahamas.

"The idea is to honor the lives of all those people who were killed that day [on 9/11] and also the heroes and the first responders," he said.

The tradition has since expanded. Now, the producers of the Broadway musical "Come From Away" give cast members $100 each to pay it forward as well.

NY1 tagged along with cast member Astrid Van Wieren as she embarked on her "Pay It Forward" day, handing out free rides, helping some tourists as well as newcomers to the city.

"I bought a whole bunch of MetroCards, and I’m going to give them out to people. One for them, and hopefully one for them to pass on and continue and really pay it forward," Van Wieren said.

While Van Wieren chose to give out MetroCards as her act of kindness, she said there are many ways to pay it forward.

"It doesn’t have to be money. You can write a great review for a restaurant you like, just being a better listener sometimes to our partners. Kindness is something that we can all do," she said.