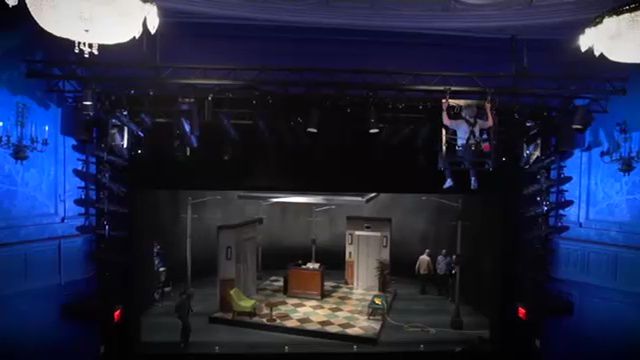 On Stage 3/24/18: 2nd Stage and the opening of the Helen Hayes Theatre

On the March 24, 2018 edition of On Stage, we go in-depth on the opening of the newly restored Helen Hayes Theatre, which was purchased and rebuilt by the prestigious off-Broadway company 2nd Stage Theater as its new Broadway home. We’ll talk to 2nd Stage’s artistic director, get a look inside the Hayes, hear from “Lobby Hero” stars Chris Evans and Michael Cera, and talk about the importance of the company with three of its acclaimed playwrights; Steven Levenson (“Dear Evan Hansen”) Young Jean Lee (“Straight White Men”) and Bess Wohl (“Small Mouth Sounds.”)