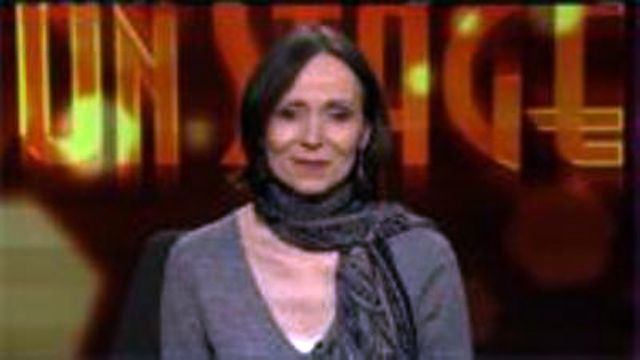 Donna Karger is the host and producer of NY1's weekly theater show, "On Stage."

She was part of the team that launched the show in 1998 and she's been covering the busy New York theater scene ever since.

Karger started out at NY1 as a graduate school intern in the fall of 1993. She was later hired to work in the station's news department as a writer and then producer and weekend reporter.

A graduate of Wesleyan University in Connecticut, Karger trained at the Circle in the Square Theatre School and worked for several years as an actress in New York City before deciding to switch gears and pursue a career in news.

She has a master's degree in journalism from New York University, and finds that "On Stage" offers the perfect opportunity to combine her passions for the theater and the news business.