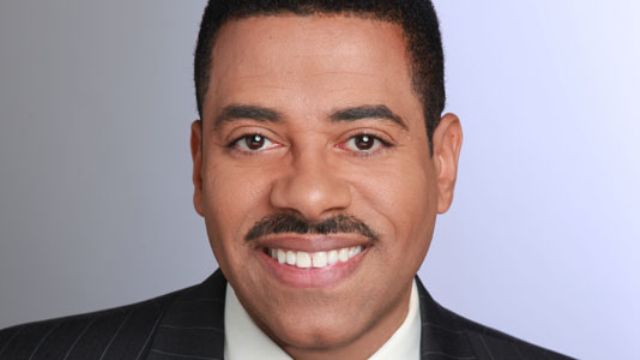 Dean Meminger is one of the city’s most recognized reporters on the street with 20 years of experience covering news in New York City on TV and radio. In April 2011, he was named NY1’s Criminal Justice Reporter.

Prior to that, Meminger was NY1's long-time Bronx reporter covering some of the city's major stories ranging from the site of the World Trade Center after 9/11 to the police shooting deaths of Amadou Diallo in 1999 and Sean Bell in 2006. In 2009 he captured the only video shot of US Airways flight 1549 minutes before it made its miracle landing on the Hudson River.

In December of 2013 Meminger was the only local New York City television reporter to travel to South Africa for a series of special reports following the death of Nelson Mandela. In March of 2012, one year after an earthquake and tsunami devastated parts of Japan, he visited areas that suffered nuclear meltdown, death, and destruction to see how the country began its efforts to rebuild.

On special assignment in Port au Prince, Haiti, in January of 2010, Meminger covered the relief efforts of New Yorkers after the earthquake that ravaged that country. In May 2009 he traveled to Mexico City to cover the effects of the H1N1 flu epidemic on area residents. In December of 2007 Meminger traveled to the Dominican Republic to investigate if relief supplies from New Yorkers were helping residents on the island devastated by Tropical Storm Noel. In Mali, West Africa, in April of 2007, he covered the journey and burial of an African family tragically killed in a house fire in the Bronx.

As a reporter who covers issues affecting the boroughs, Meminger took to the streets and ran 26.2 miles in the 2010 ING New York City Marathon, helping to raise funds for people who suffer with various forms of mental illness.

In addition to his work in television, Meminger often hosts and appears on numerous radio programs on WBLS, HOT 97, NPR, WNYC and WOR Radio.  Previously he delivered morning news and commentary on the station formerly known as 98.7 KISS-FM.

Meminger began his career in 1995 as a reporter and stand-in anchor at BronxNet TV (News 67). While there he also produced and hosted the entertainment show "Bronx Magazine."

He attended Pace University in Westchester County on a track and cross country scholarship. While at Pace, he was a radio disc jockey for the college's radio station, and eventually became the station's news director.