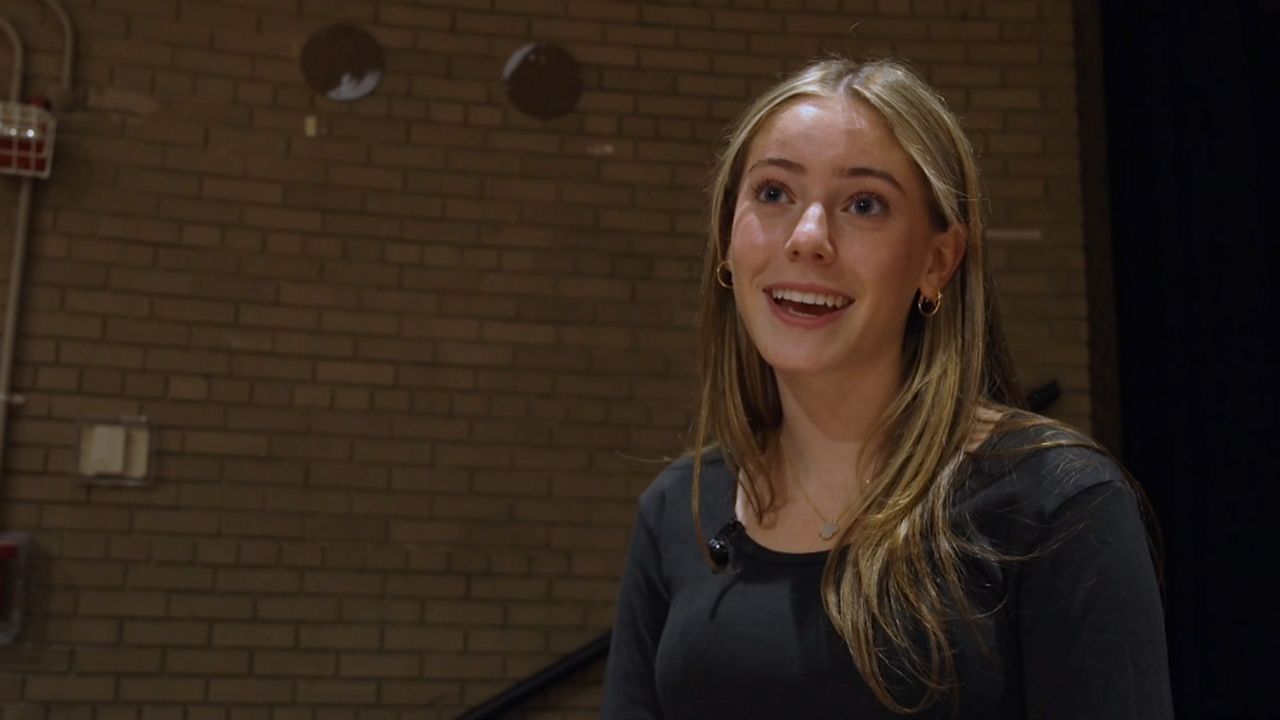 “My cousins went to the school at the time and fortunately they survived and unfortunately someone that I knew, who was a teacher there and worked at my camp, didn’t make it,” Harley Levit remembers.

For Harley Levit, it was a wake-up call.

“After everything that happened in Parkland, it made me nervous," Levit admits. "You know, I never know what can happen in my school. If no one else was going to do anything, I knew that I had to.”

As a student at the NYC Lab Collaborative School, Levit took action. In 2020, she founded the first New York chapter of “Make Our Schools Safe”. An organization focused on school safety, and started by a mother of a Parkland victim.

After yet another tragic school shooting in Uvalde, Texas Levit followed her Parkland cousin’s lead and acquired a grant to bring “Stop the Bleed” first aid kits to every classroom in her school.

Bringing in trained doctors from New York Presbyterian, Levit arranged for more than 450 students at her school to receive critical first aid training on how to stop life threatening bleeding. It’s training for something that American students sadly have think about — a school shooting or other mass casualty event.

“We hope to never use them," Levit said. "I think just having that knowledge, just in case, makes me feel a little bit safer.”

Now Levit’s school is the first in New York to have Stop the Bleed kits in every classroom. Kits and knowledge that can be used in scenarios larger than mass shooting incidents.

“Honestly, every city school and New York School…and around the US should have this and should have this training because you never know…which is so sad to say….I can kind of take it with me day by day and it empowers me,” Levit said.

For providing aid before it’s needed, Harley Levit is our New Yorker of the Week.