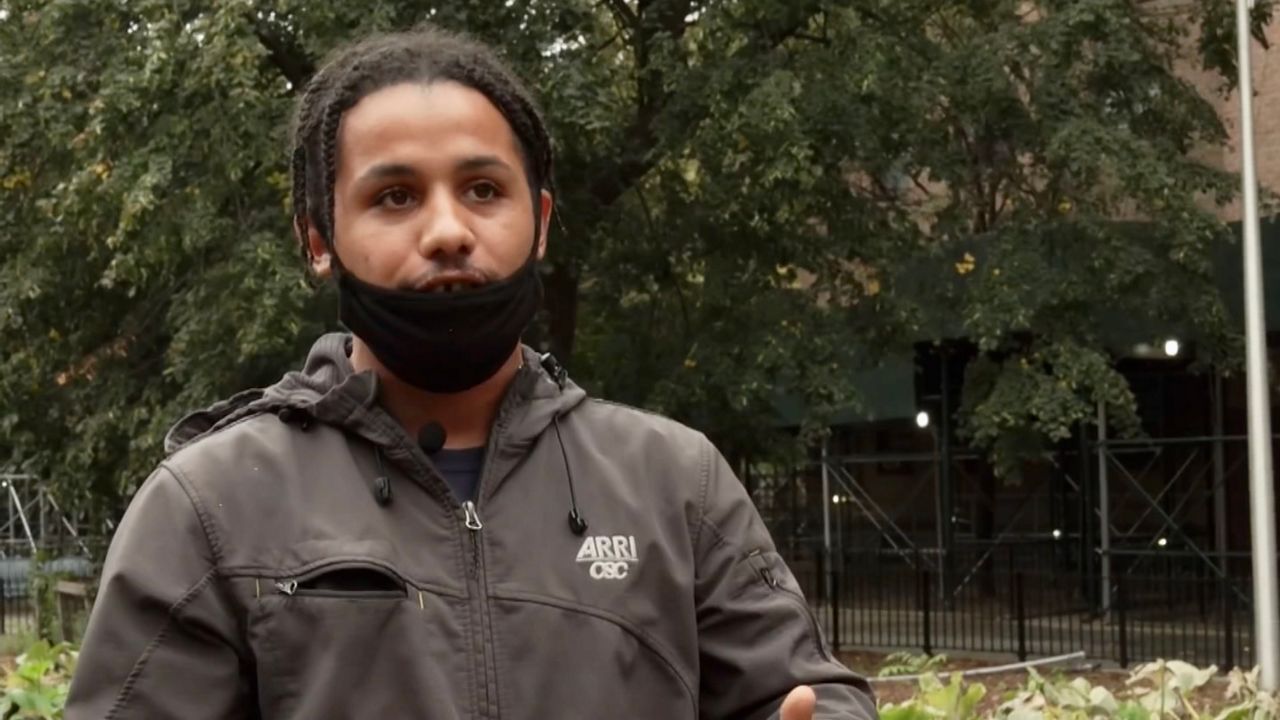 But as a kid who grew up in public housing, this isn’t exactly the future he had in mind.

“I just never thought, when I was a kid, that I would be working on a farm, in the city," said Morales.

It was an AmeriCorps internship program for NYCHA youth called Green City Force that brought composting into his life.

“It completely changed me, I started out as a guy who didn’t know his worth, didn’t know what I wanted to do, working a lot of dead end jobs and then I started this compost track and it’s been a learning and growing experience every step of the way," he said.

Domingo now sees this simple system as a means of changing the world.

He hopes to help revitalize underserved communities one shovel at a time, bringing urban farms to all of New York residents. Now Domingo is working toward getting grants for his efforts.

“It funds composting in a way where the community is just getting an extra resource on top of the system they already have.”

But Domingo is not only in it to revitalize the soil.

“A part of me doing this is also, you know, making this work look cool. Like Joey’s farming. He’s growing free food for residents," he said.

His Instagram CompostPower is dedicated to education. The ultimate goal, taking pride in his work, while encouraging others to do the same.

“Anytime I go to a farm that uses compost that I helped make, it makes me feel like I helped grow that food because I’m taking waste, something that we think is trash, and I’m turning it into gold for these farms.”

For working towards bringing “gold” to every community, Domingo Morales is our New Yorker of the Week.