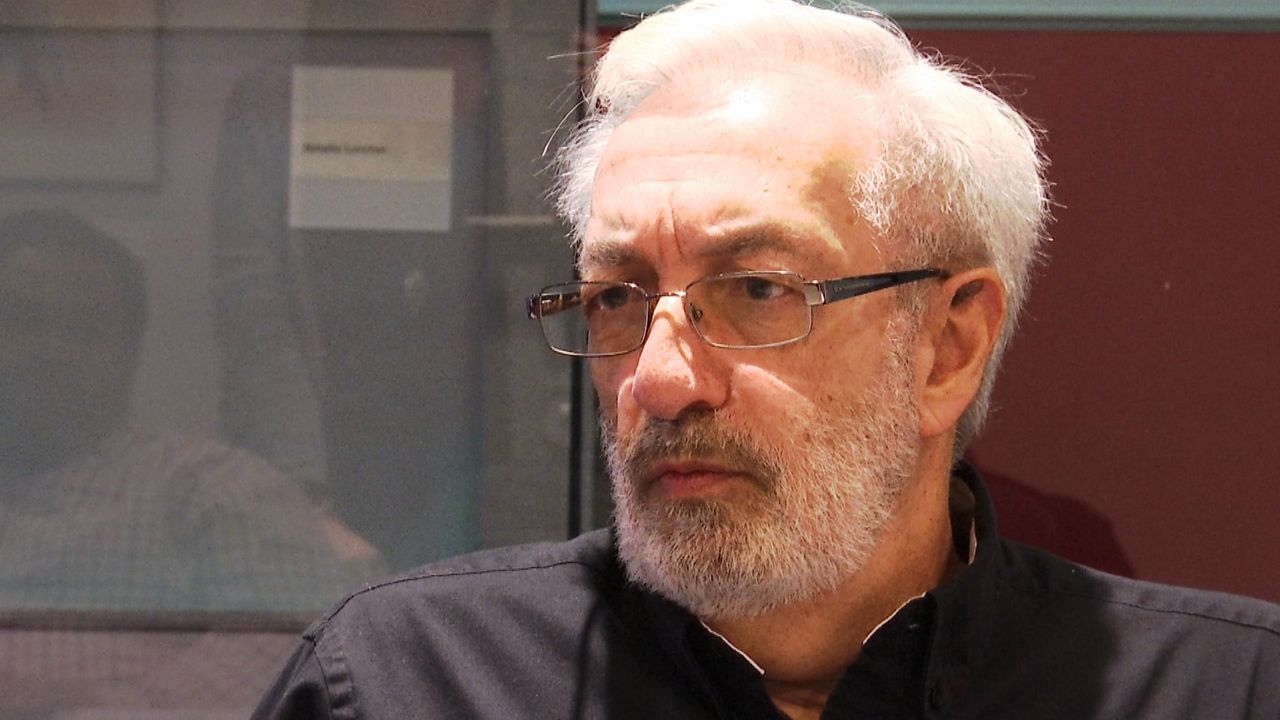 Barry Ritter: Red Cross Volunteer Donates Own Time to Help Those in Need

Barry Ritter says he was looking to keep busy after retiring from a lifelong career in health care. He says the decision on what to do next was easy: give back to the American Red Cross.

"When you're at home and you hear something about a disaster and you hear the Red Cross is opening shelters or responding in some way, you say 'Oh, very nice,' you turn it off and you send them $20 or something. But when you get involved to see that whole picture, you learn there's a lot that goes on," Ritter says.

Ritter joined the Red Cross as a volunteer in March 2016. Since then, he's been deployed seven times across the country, responding to natural disasters like Hurricanes Florence and Michael.

Most recently, the Manhattan resident spent three weeks, including Thanksgiving, away from his family helping victims of the Camp fire, a wildfire that claimed 85 lives and burned more than 150,00 acres in northern California.

"The days are long. The work is hard," Ritter says. "You're not going there for a vacation."

When Ritter responds to a call, he typically jumps into action as a shelter manager. In California, he worked with more than 600 victims, providing them with food and a place to sleep, and helping navigate the rebuilding process.

With more than 5,000 volunteer hours in the books, his dedication is essential to the nonprofit's success.

"He's so active here in our region, in our 13-county region, as being a leadership volunteer, one who has advanced skills that he's teaching others who are brand new. So, to have that mentorship quality as well, is pretty impressive," says Jose Dominguez, chief volunteer services officer with the Red Cross.

But it’s all very simple for Ritter, who says he's just doing his part to help those in need.

"We travel, whether it's across the street or across the country, to provide that immediate assistance that no other organization does, and you become part of the community," he says.

So, for donating his own time to help others in their time of need, Barry Ritter is the latest New Yorker of the Week.