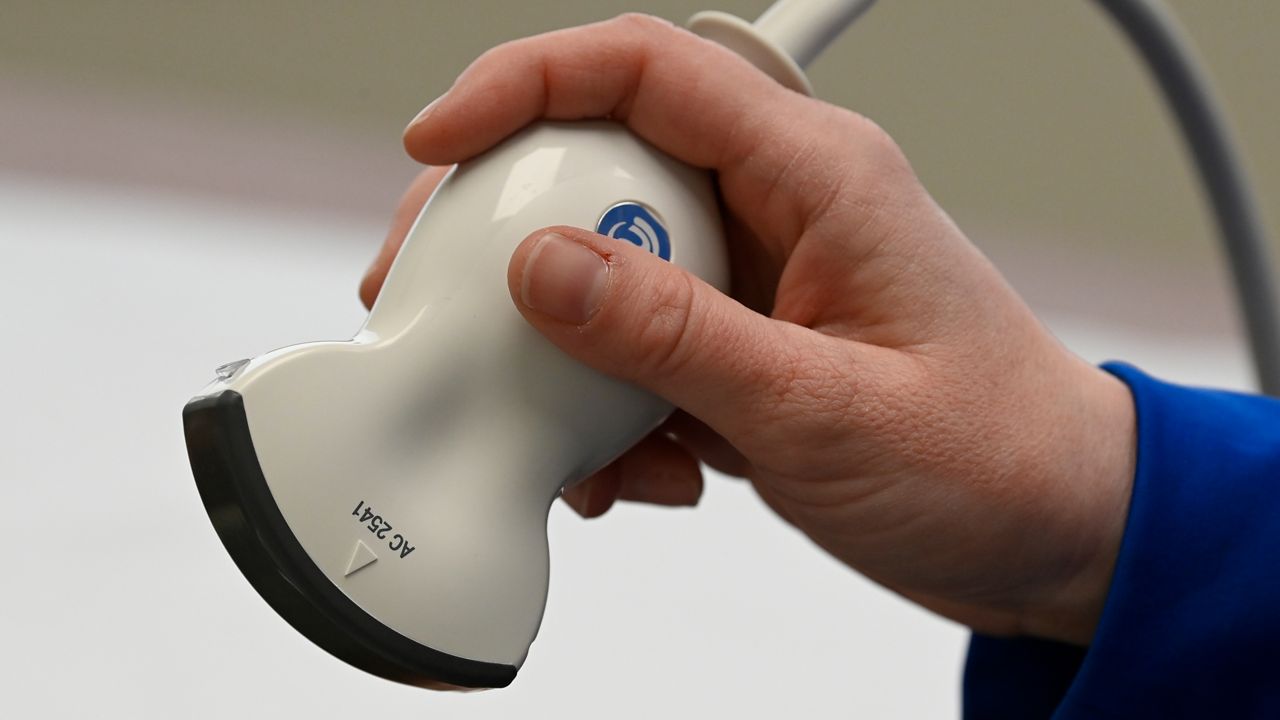 New York health officials will be reviewing the services provided by facilities in New York that offer pregnancy-related care, but stop short of providing access to abortions or contraceptives.

The measure, part of a package of laws approved earlier this month by Gov. Kathy Hochul, comes ahead of a looming U.S. Supreme Court decision that could overturn the landmark Roe v. Wade decision. And it comes as the centers themselves have been the subject of suspected attacks, including one facility in Erie County.

Supporters of abortion rights argue the state needs to have a better understanding of the services these facilities provide especially as abortions in other states are being restricted.

"We need to be able to identify where these gaps and other gaps in health care and pregnancy supported needs are," said state Sen. Brad Hoylman, the Senate sponsor of the measure.

The Department of Health under the law will review these facilities, which often provide services like ultrasounds.

"In many parts of New York, there are far too few options for people who are pregnant and the need for low-cost pregnancy care and contraceptive resources," Hoylman said.

The law was approved as these facilities have also come under alleged attack. In Western New York, a fire broke out at CompassCare in Erie County, which officials say was an arson. Hoylman called the incident an example of why the state should have a better understanding of these facilities.

"Any violence directed at these clinics is completely unacceptable, that's why I think it's more important than ever that New York state step into this void," he said.

Opponents of abortion, including the New York Catholic Conference's Kristen Curran, call the attacks at these facilities disturbing.

"I hesitate to tie this legislation directly to these attacks," she said. "There's a lot of violence, unfortunately, which we're praying for an end to. But certainly there is this air of negativity and with the attacks it's only bringing them more attention and scrutiny."

Curran is worried the effort to study these facilities will make it harder for them to provide services to women in need. And after lawmakers approved legislation meant to strengthen legal protections for abortion service providers and women, opponents of abortion believe the state should have promoted options beyond terminating a pregnancy.

"We just fear that it's really designed to be onerous and force these centers to turn over all kinds of paperwork and really make them struggle more than they already do," Curran said. "We believe that they provide those options and support across the board."