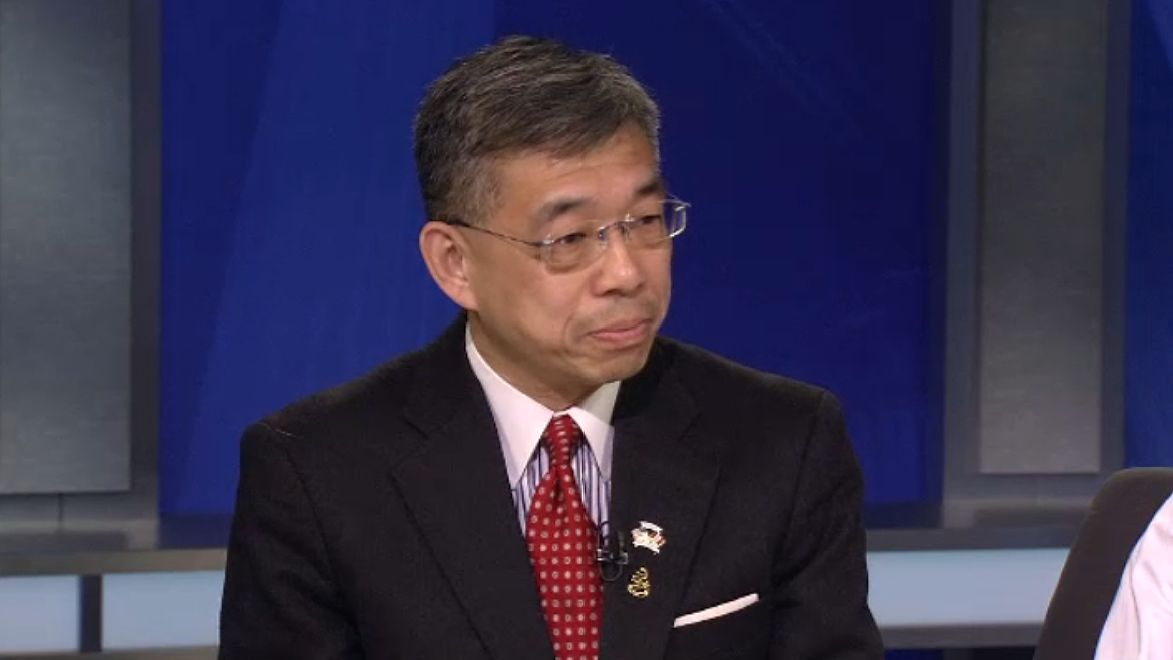 Republican Lester Chang, who won an election for a Brooklyn Assembly seat in November, appears in a 2016 debate on NY1. (NY1 Photo)

In an extremely rare move, the Democratic-led state Assembly is preparing to vote against seating the Republican winner of an Assembly race in Brooklyn, Lester Chang, because he may not have moved into the borough one year prior to the election as required by law.

“He voted last November in Manhattan where he lives,” said Abbate. “And that would give him six days to say he moved, but he didn’t register to vote in King’s County until February of this year.”

This issue first came up in September when the political club Asian Wave Alliance endorsed Chang over Abbate, who raised the issue. The club then called Chang back for a review.

“We asked him ‘would you be eligible to be the assemblymember should you be elected?’” says the Club’s founder Yiatin Chu. “And he said yes. We didn’t ask him to show us any proof. We have to ask the question for him to affirm that, and he did.”

According to documents obtained by NY1 News, Chang registered to vote at his Brooklyn address earlier this year, as alleged by his opponent.

And his driver’s registration from the DMV shows that he still uses his old Manhattan address on his license.

In a statement, spokesperson for Assembly Speaker Carl Heastie said: “There are credible reports regarding Mr. Chang’s eligibility to hold the seat, so we have reached out and asked him to clarify this and provide proof. To date there has been no response.”

The vote for Chang in Brooklyn represents a larger shift away from the Democratic Party by some Asian-American voters. That’s due to a number of issues, including incidents of anti-Asian violence and crime.

“Most Asian New Yorkers kind of want to keep their heads down and go about their work. Their kids’ school. And when it’s these types of things that happen to us, we have no choice but to stand up for ourselves and take a seat at the table,” Chu says.

In a statement, Republican Assembly Minority Leader Will Barclay said: “Lester Chang achieved an historic victory, the results of which are indisputable. The votes have been counted and the people of Brooklyn have spoken.”

NY1 reached out to Chang for comment, but he did not respond back.

Barring proof of his Brooklyn residency, the Assembly is expected to vote in January not to seat Chang, which would require Gov. Kathy Hochul to call for a special election in the district. 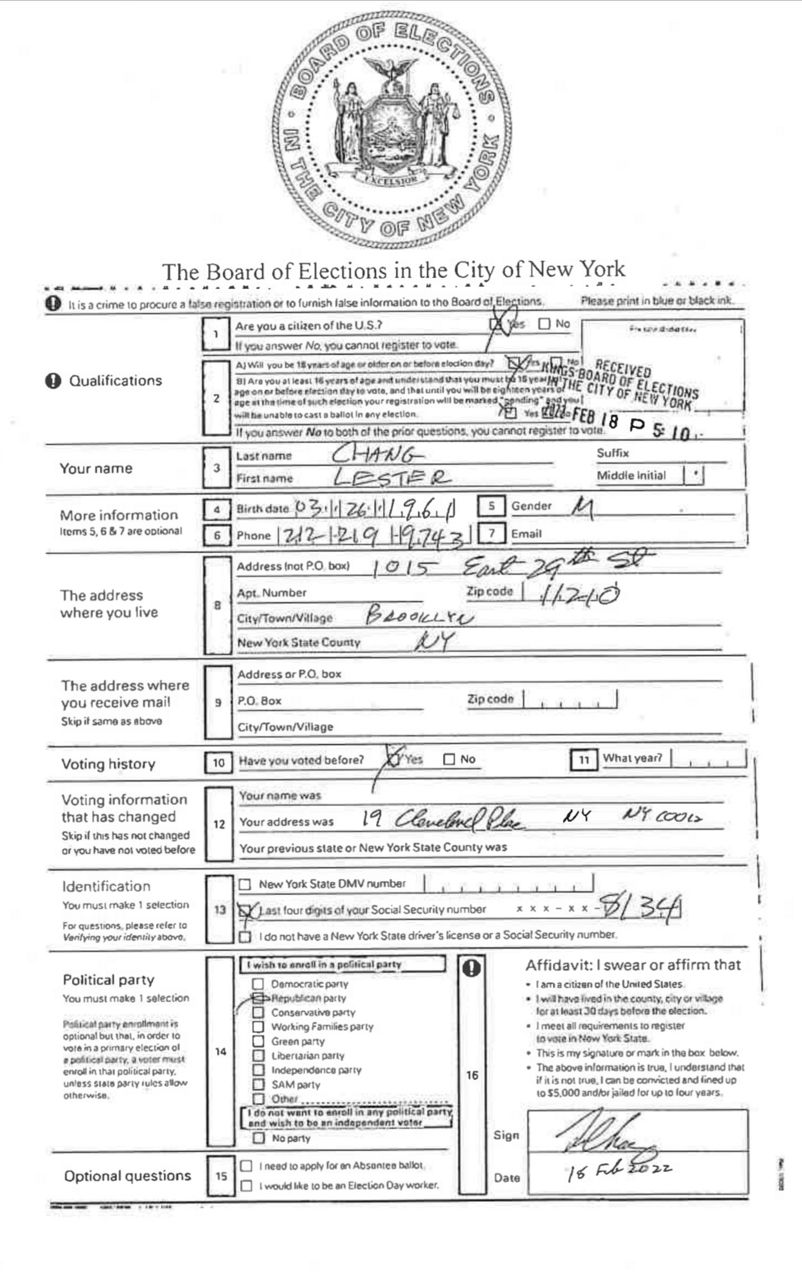