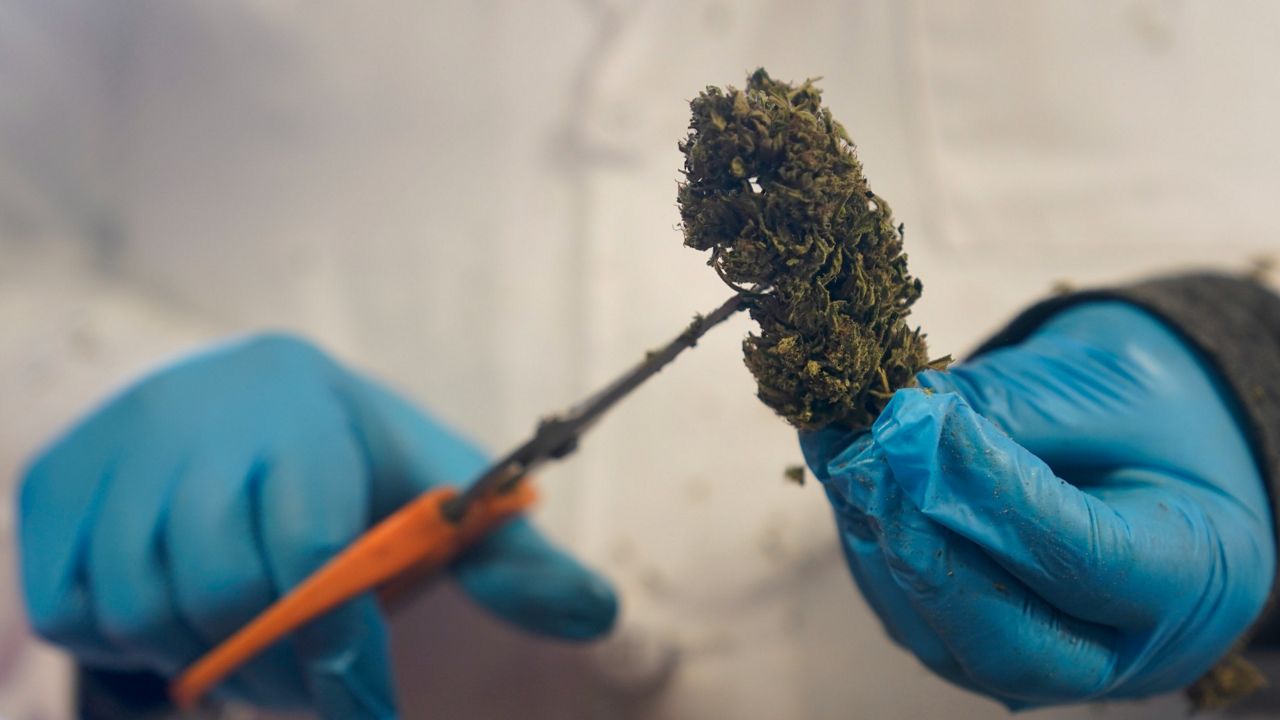 Thirty-six businesses and nonprofits across New York were approved for licenses, the state's Office of Cannabis Management said in a press release.

The nonprofits Housing Works, The Doe Fund, Urban Upbound, Challenge Industries, the Center for Community Alternatives, LIFE Camps, the Broome County Urban League and STRIVE were also approved for licenses, according to the release.

The businesses approved for licenses are mostly owned by people who have been convicted of a marijuana-related offense themselves or a close relative.

State regulators have previously said they hope to have the first retail locations up and running by the end of the year.

However, a recent lawsuit has held up licenses in several districts. The company, Variscite NY One, is challenging the state's requirement that applicants have a marijuana-related offense in New York to be eligible for a license. There’s a temporary block in six regions of the state, including Brooklyn, because of the lawsuit.

The OCM began taking applications for people interested in applying for a retail marijuana dispensary license in August.

New York legalized recreational use of marijuana in March 2021, but is still in the process of licensing people to sell it.