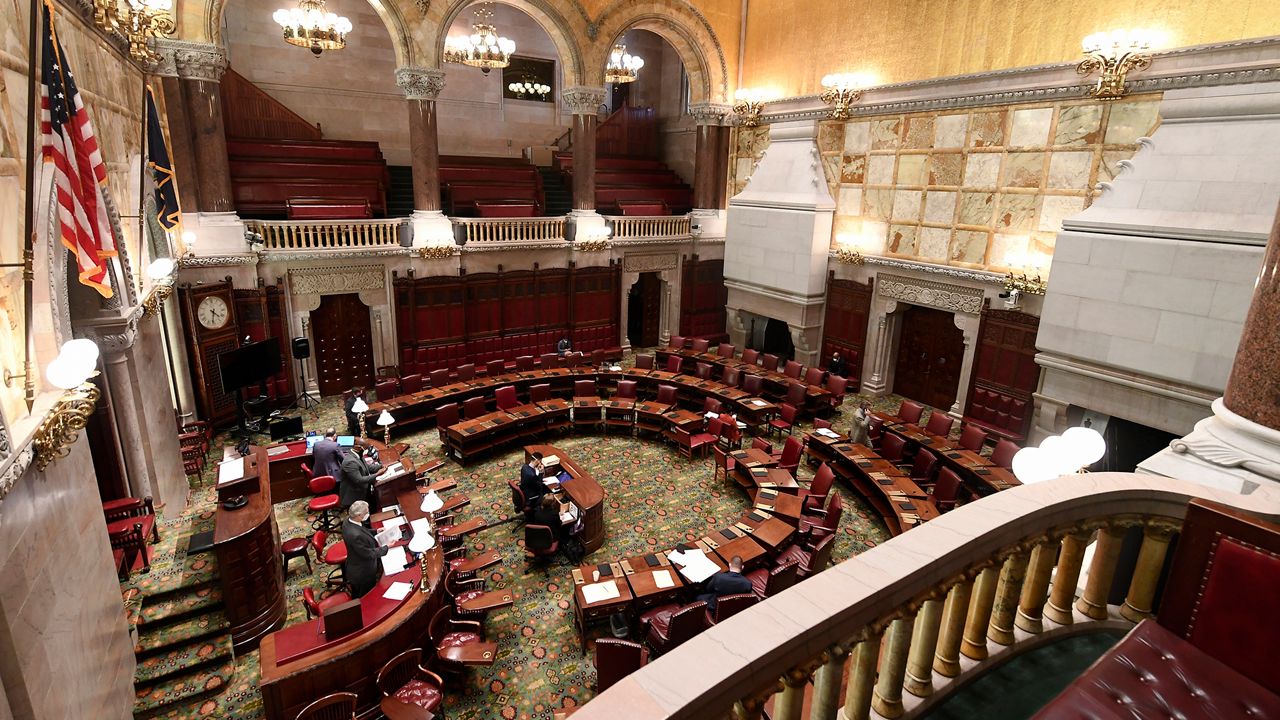 It’s modeled on the city’s public dollar matching system, and will allow candidates running for state office to receive taxpayer money when they raise contributions from small donors.

Starting in 2024, candidates for assembly and state senate will be eligible for public matching funds on small donor contributions.

Candidates looking to access those funds are encouraged to begin fundraising, after the program took effect the day after Election Day.

The new state system is modeled on the city’s program, which advocates of campaign finance reform consider being a huge success.

“It’s a variation on the system the city of New York has had in place for many years, and that is a matching fund for low donor contributions. For people who live in your district,” Sen. Liz Krueger of Manhattan said.

The matching program was passed in 2019, and then a controversial commission was tasked with designing how it would work.

That commission presented its finding in December 2019 — months before the pandemic disrupted state government.

Under the new system, candidates for assembly and state senate could receive public matching funds on contributions from individual donors of up to $250.

Those donors must live in the district the candidate is running to represent.

The overall goal is to get big money out of politics.

“Candidates will be incentivized to continue to engage with small donors,” said Joanna Zdanys, from the Brennan Center for Justice, which lobbied for campaigns finance reform in Albany for years. “And by that same token, every day New Yorkers will have a greater opportunity to get involved in this aspect of funding campaigns.”

The total contributions an individual can raise from one person will also be limited, including for statewide office holders.

“So, we are talking about really significant drops in what individuals can give you. New rules about corporations, and lobbyists and others doing business with the state,” Krueger said.

Critics say public financing of all state elections is going to end up costing taxpayers a fortune.

However, defenders maintain that process for raising money and a pay to play culture was broken, and this may every well fix it.