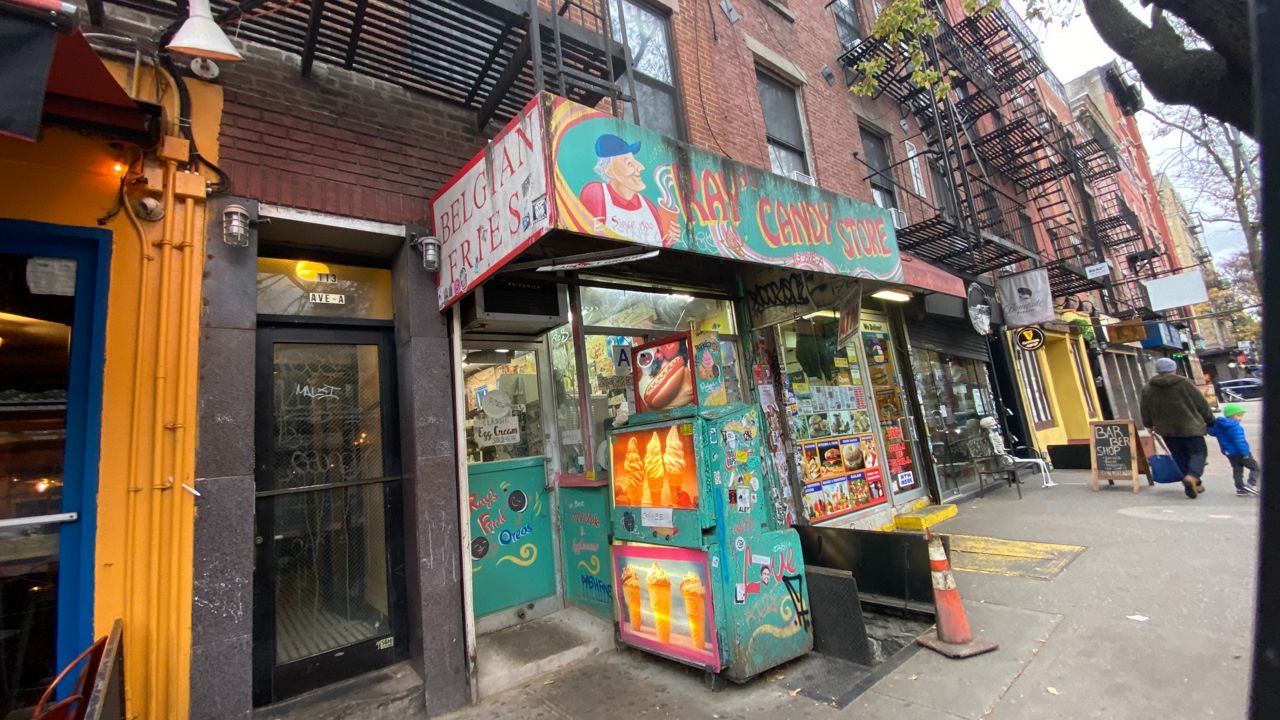 Ramon Alvarez, who goes by Ray, has been running his candy shop in the East Village for nearly 50 years.

It’s a neighborhood staple with top-selling items such as deep-fried Oreos, powdered beignets and egg creams.

And with its proximity to Tompkins Square Park, Ray’s Candy Store has played a central role in the psyches of many young people in New York City — spanning generations.

“It’s such an iconic spot — everyone loves him,” said Nicolas Heller, who said his favorite item to order when he was a teen was ice cream.

Recently, Alvarez was hit with some large bills, including an $18,000 ConEdison bill spanning five months.

Operating a small business in New York City always comes with its challenges, especially one that has been around as long as Ray’s. 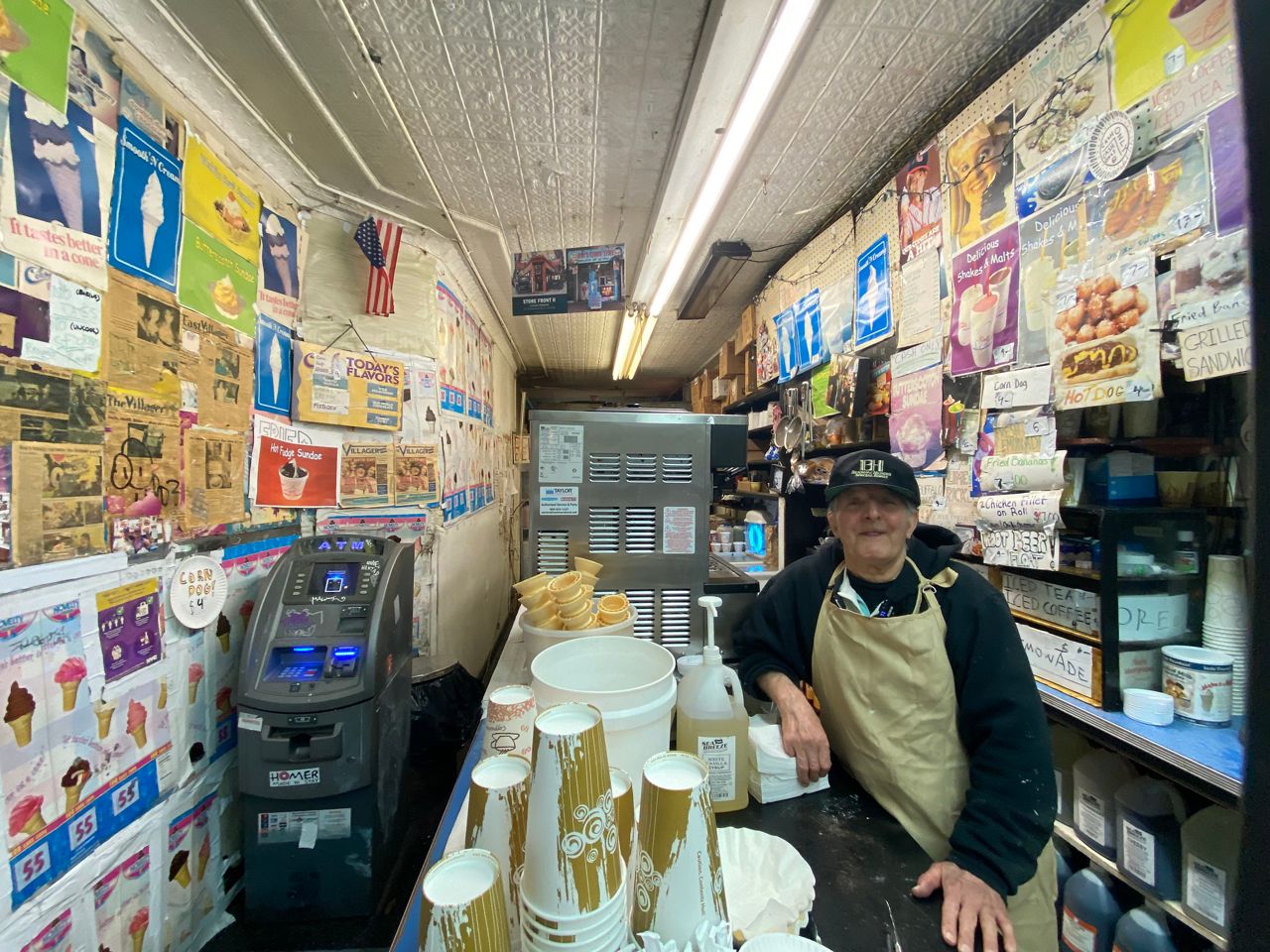 Ramon Alvarez, who is originally from Iran, still works the overnight shift at the shop. (NY1/Anna Sterling)

But this time around, Alvarez was convinced he would not be able to recover. And with his 90th birthday celebration approaching in January, he was worried he wouldn’t make it to 91.

Alvarez has had his struggles keeping the business afloat throughout the years. But, like many other businesses, it was especially tough for him during the COVID-19 pandemic. One of the issues he’s currently dealing with is the rising cost of supplies because of inflation.

The prices of many goods have doubled, he said.

“To have somebody who's been around 49 years in the same location is incredible,” Kevin Kim, commissioner of the Department of Small Business Services, a non-regulatory advocacy agency, said.

Alvarez has owned and operated the store since 1974. The shop is open 20 hours a day, and he still works behind the counter from open until close on some days.

When word got around the neighborhood about Alvarez’s struggles, people quickly took action.

Nicolas Heller, or New York Nico as he’s known to his more than one million followers on Instagram, chronicles the characters and moments that capture the essence of the city on his account.

When he found out about Ray’s debt, it was a no-brainer that he wanted to spread the word, he said. 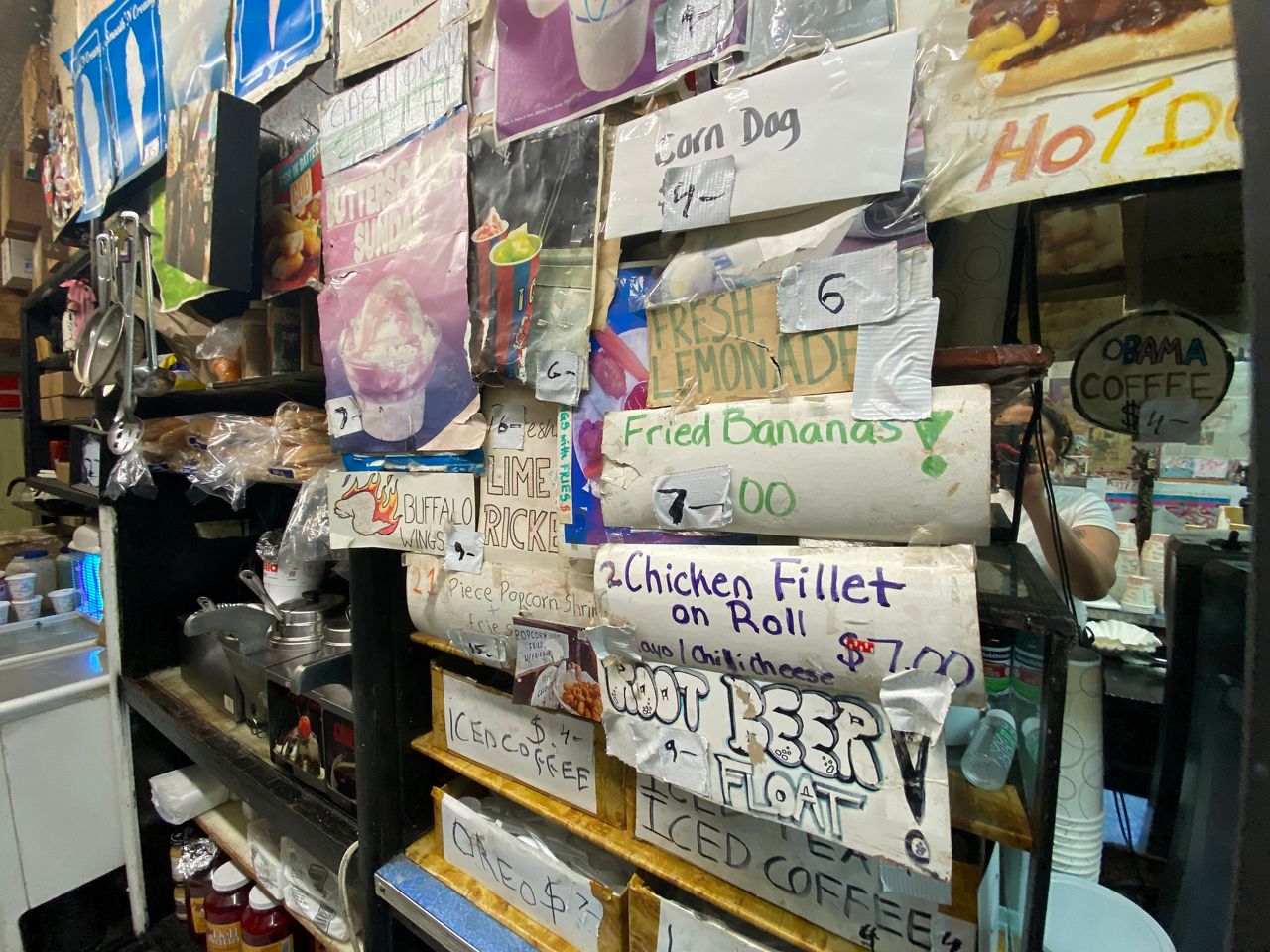 Ray's menu is a mix of sweet and savory items. (NY1 / Anna Sterling)

Before he posted Ray’s story on Instagram, the fund had about $6,000.

After the post went up, they surpassed their goal of $20,000 nearly overnight, organizers said.

Alvarez recently raised the price of his items by about one to two dollars, though he said he normally tries to avoid this. An order of french fries went from $5 to $6 and egg creams went from $2 to $4.

Chris Torres, who lives on the Lower East Side, has been coming to Ray’s for years. He said he's not bothered by the price increase and was concerned about the business potentially closing.

“That would be devastating—this place has been around for years, serving all of us,” Torres, who came in to order an Oreo shake on Wednesday, said. “The only thing we can do is give back to Ray.”