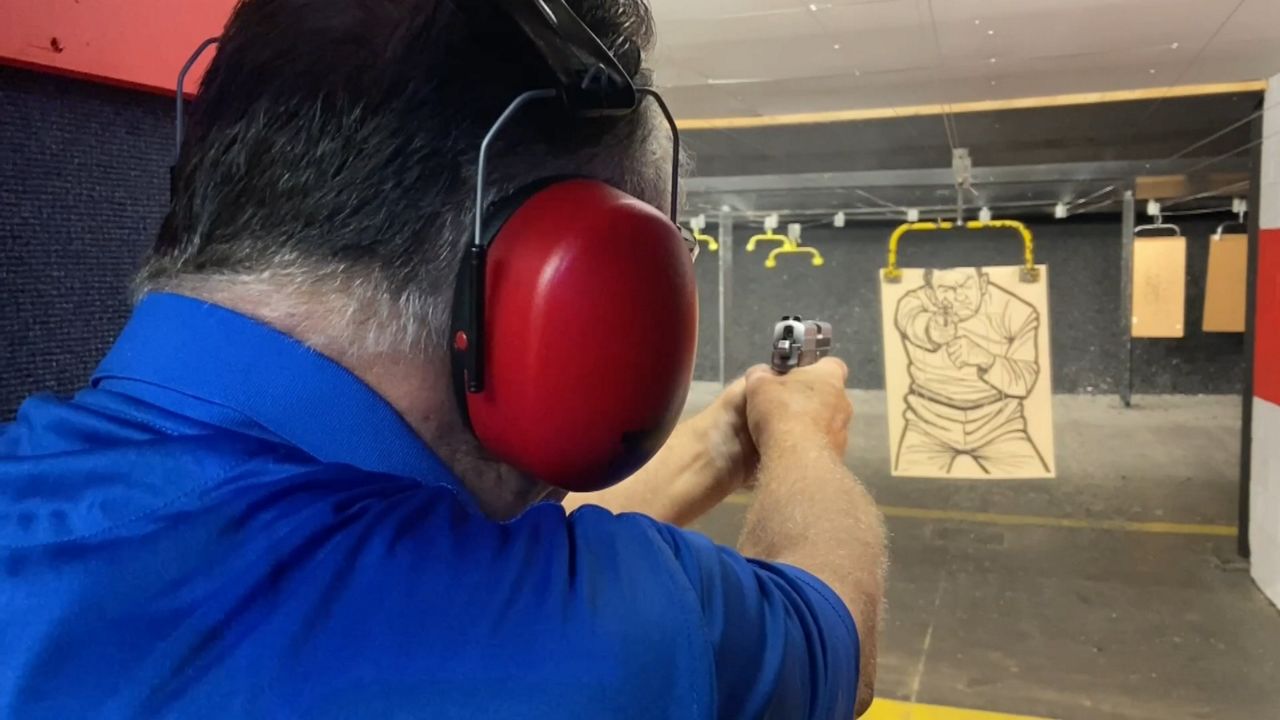 Gun permit applications have shot up here in the city. Some say a Supreme Court ruling, which shot down New York's restrictive concealed carry law, is a reason behind the soaring permit requests. (Spectrum News NY1)

According to the NYPD, the last two months account for nearly 50% of all new handgun permit applications this year.

From January 1 to August 28, there are 3,058 new handgun permit applications.

With three months left in the year, the number of these applications are on track to surpass the total number handgun permit applications from last year.

The ruling said the state’s law requiring people to show "proper cause" to get a license to carry a concealed handgun outside the home was unconstitutionally restrictive.

“People have the right to protect themselves and their homes,” DeLoca said.

John Jay College’s Associate Professor of Public Policy Warren Eller puts the numbers in perspective, pointing to 2020 when there were 5,820 permit applications.

He said the city did reject 70% of the applications that year. He added all 3,000 will not be approved.

DeLoca said the process to get a permit takes a year and half to two years. He believes the rush in applications may only be a fad.

“I bet you in a year, two years, there are going to be a lot more used guns up on the market,” DeLoca said.

DeLoca said the weight of the gun along with wearing more clothes to conceal it may make an open carry permit less attractive.

He recommends applying for a premise permit ​for the home, but said that might not even be the best option for everyone.

“Before I took out my gun and use it I would beat you with my seven iron before I’d shoot you,” DeLoca said.