A brewing battle in Congress between Democrats and Republicans is nothing new in Washington, D.C.

But an actual “brew” battle – over beer? It seems that’s something both parties can get behind.

Anheuser-Busch hosted its 5th annual Brew Across America Congressional Brewing Competition at Nationals Park in Washington Wednesday after months of work by brewers across the country and 6 teams of lawmakers to brew original beers.

“The tradition of brewing is very strong in central Orange County, so I’m proud to carry that tradition forward,” said Correa, who grew up in Anaheim.

“This is all about working across the aisle and keeping with the spirit of bringing not only bipartisanship into this competition, but bringing all the members from all different states, bringing their taste of the state they represent looks like,” added Kim.

“At the end of the day, we may not agree on everything, but we can agree on having some fun together.”

The pair spent time in Anaheim at the brewery helping to concoct the special beer, which they described as “a light and refreshing ale with green tea and Southern California lemon. This Arnold Palmer of beers is perfect for a sunny summer afternoon.”

Correa told Spectrum News that while he had a blast brewing beer for the first time and learning how the flavors come together, it was even more meaningful to work with Kim, whom he has known for years.

“I've been working with Young Kim for probably 20 years,” Correa said. “When she was a staffer for a former Congress member, I'd work together as a state senator with her office. And now of course, both of us are in Congress, we're working together.”

“Beer has always been at the heart of everything we do at Anheuser-Busch, and the spirit of this competition is grounded in our goal of bringing people together for a future with more cheers,” said Anheuser-Busch Chief External Affairs Officer Cesar Vargas. 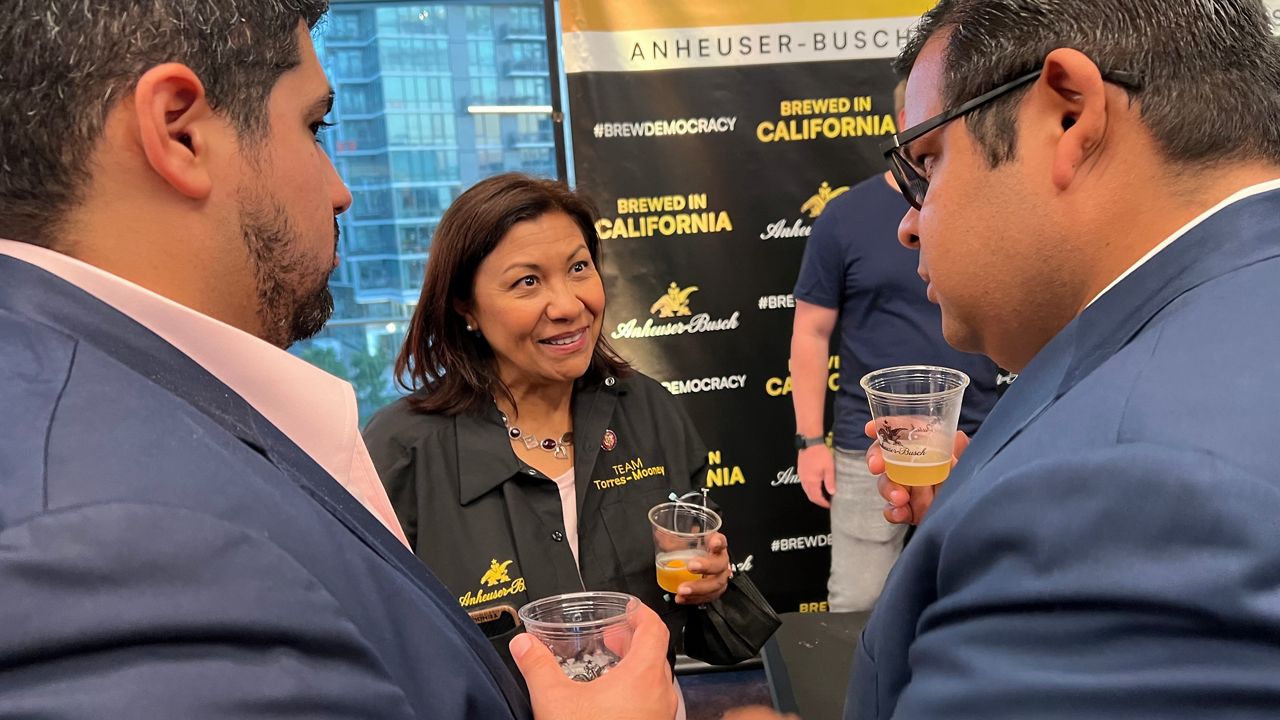 Rep. Norma Torres, D-Calif., was also on hand representing California, teaming up with Virginia congressman Alex Moody to create the “Paw-Paw Bear.” The IPA was brewed at the Anheuser-Busch Brewery in Los Angeles, and featured the native Virginian paw-paw fruit and “flavors inspired by California orange groves to create a citrus note.”

“It’s been a really great experience working with the brew masters,” said Torres. “Seeing how much work it takes to come out with a final product was an amazing experience.”

At a time where politics can be so divisive, Torres says this provided a great outlet for some fun.

“I’m very grateful to Anheuser-Busch for giving us the opportunity to work together on a fun project where it’s not politics. We’re still voting, so it gets competitive, but on something that we both love and that’s beer,” Torres said with a laugh.

Democrat Rep. Salud Carbajal was the fourth Californian to participate in the bipartisan brewing event, teaming up with Rep. Glenn ‘GT’ Thompson, R-Penn., to brew the “Legen-Dairy Stout.” The chocolate milk stout utilized Heshey’s chocolate, which originates from Pennsylvania.

At the end of the night, none of the California teams were able to take home the Brew Democracy Cup for the best brew. That honor went to “Seventeen Finger Select,” from the team of Senators John Tester, D-Mont., and Mike Rounds, R-S.D., delivering a victory for the upper chamber.

But each member told Spectrum News it was all in the name of bipartisanship, and of course, fun. 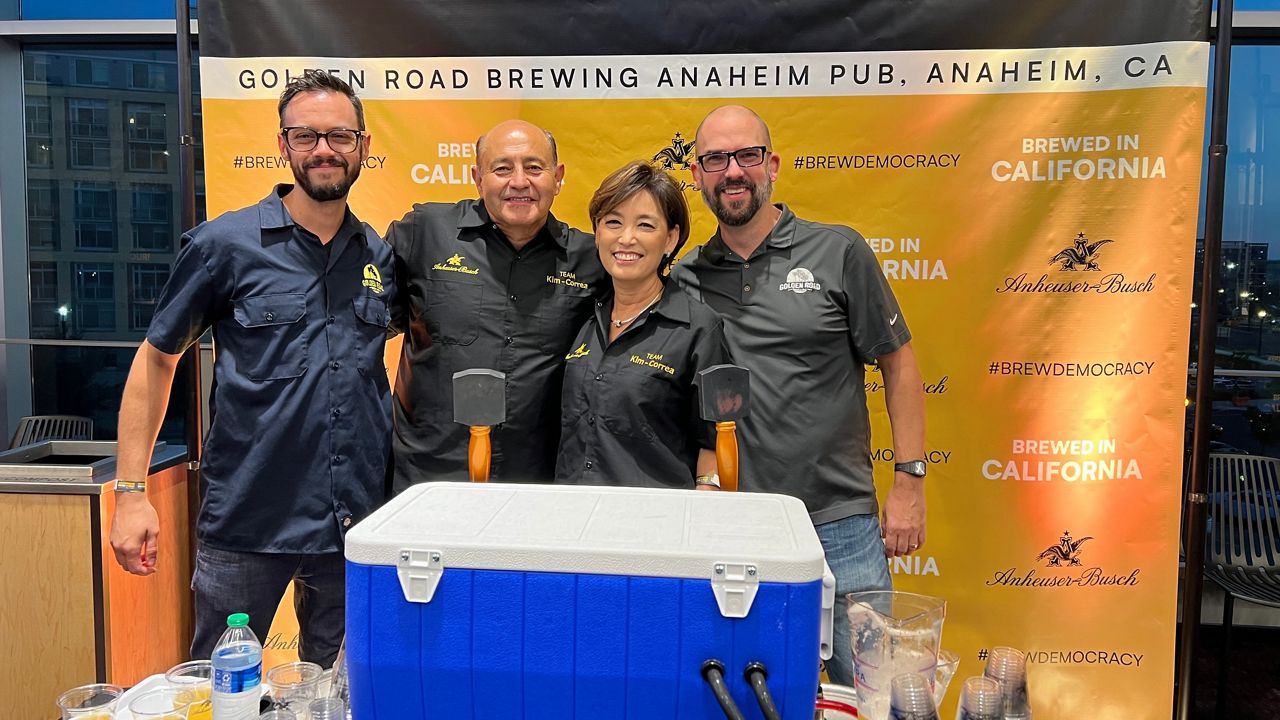