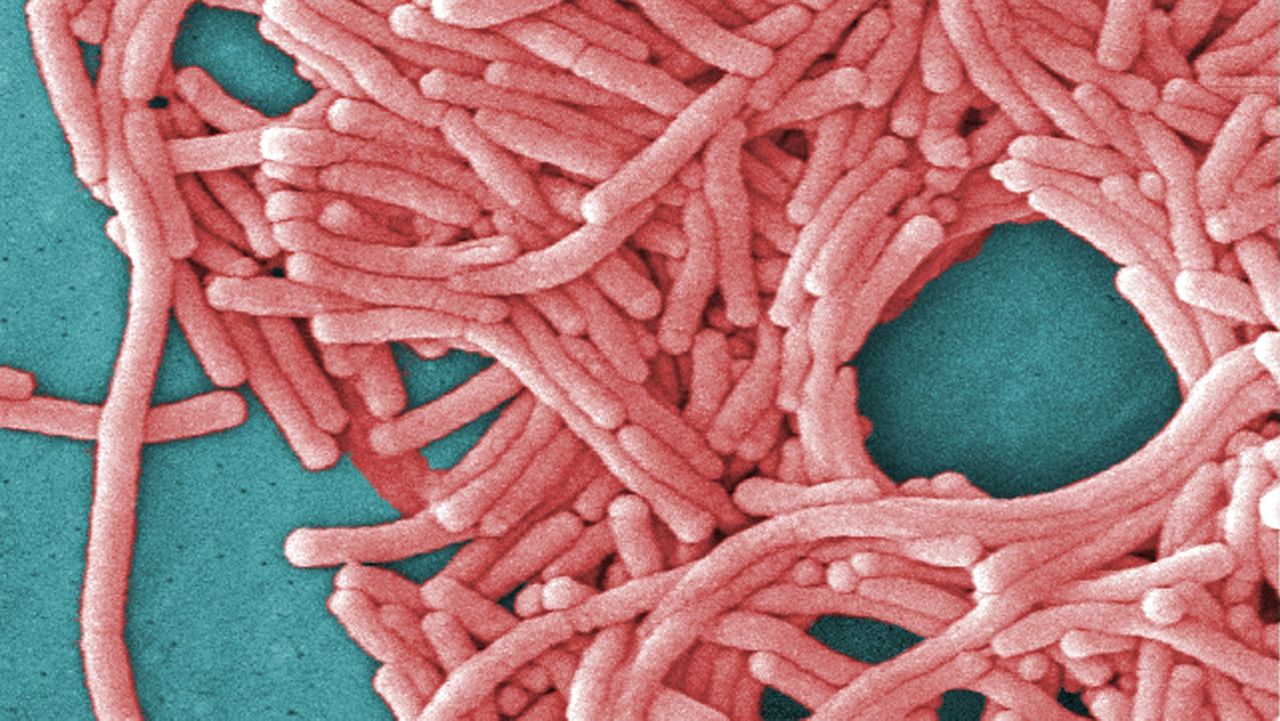 Two residents of a Manhattan nursing home who were diagnosed with Legionnaires’ disease have died after bacteria that is known to cause the disease was discovered at the facility, according to the state Department of Health.

Officials noted the causes of death have not been determined.

Between June and early September, a total of eight possible cases of the disease have been investigated at the Amsterdam Nursing Home in Morningside Heights, according to health officials.

Four of the eight people have died, including the two who were confirmed to have had the disease, according to the DOH. All patients had multiple underlying health conditions.

A spokesperson for the Amsterdam Nursing Home says the two residents died at Mount Sinai Morningside Hospital — one last year, the other this year.

The state health department is conducting ongoing surveillance of the water at the nursing home and is continuing to test samples to help prevent additional cases.

“Amsterdam Nursing Home is working closely with the Department of Health on confirmed cases of Legionella is our water supply. The source of the bacteria has not been confirmed as of yet by the DOH,” spokesperson Jeff Jacomowitz said in a statement.

Legionella is a bacteria known to cause Legionnaires’ disease and is found naturally in the environment. The bacteria grows best in warm water, according to the DOH.

“Last year, Amsterdam Nursing Home installed hospital grade FDA-approved filters on each faucet and shower head as per the NYS DOH recommendation. In addition, the facility’s medical and nursing team has been working very closely with their epidemiology department,” he said.

The DOH most recently collected water samples from the nursing home on Aug. 31 and Sept. 8. The results of the tests are still pending. Jacomowitz says the samples taken on Aug. 31 were negative.​