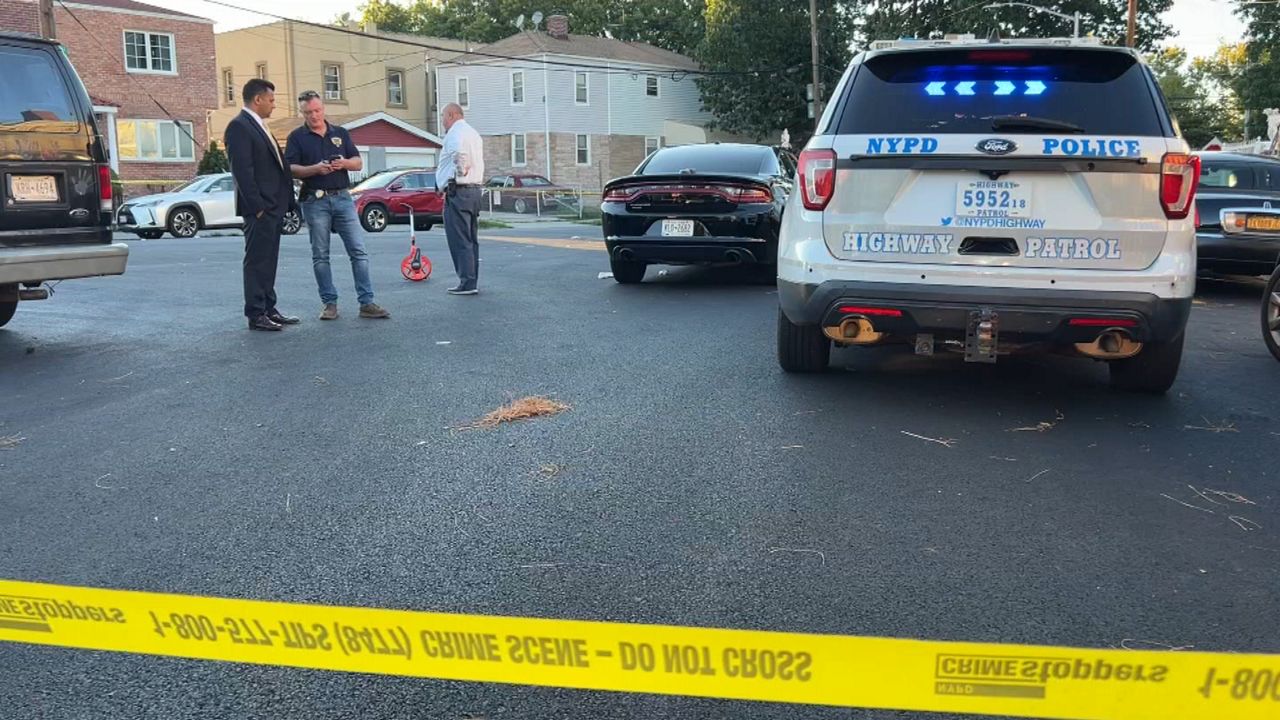 A 5-year-old boy died Thursday after being struck by a hit-and-run driver while walking with his parents in Queens, according to police.

Officials said the boy was crossing the street at 100th and McIntosh streets in East Elmhurst around 5:30 p.m. when a white Dodge pickup truck was making a turn onto 100th Street.

The driver hit the boy, who sustained severe trauma to the head and body, and immediately fled the scene, police said.

The child, later identified as Jonathan Isaac Martinez, was transported to Elmhurst Hospital, where he was pronounced dead.

Authorities said the boy’s parents were not harmed.

The search for the driver of the white Dodge remains ongoing, according to police.