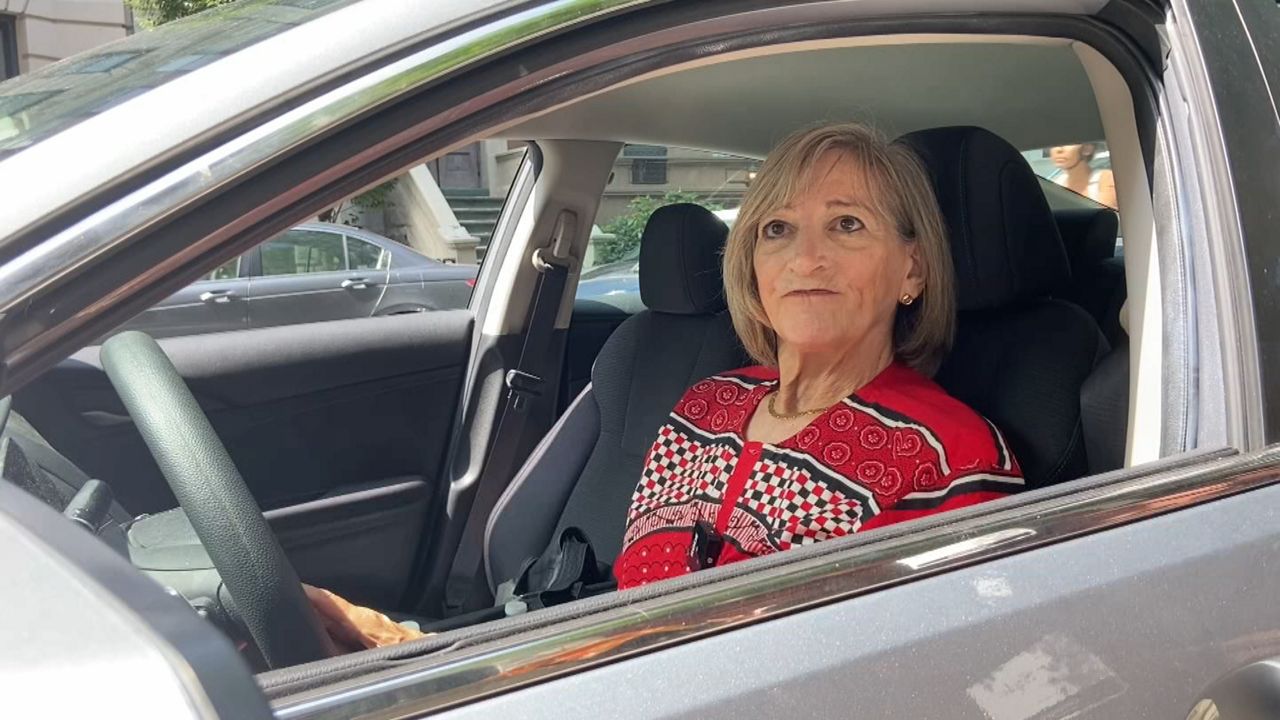 Neighbors push for permit parking outside of congestion pricing zone

With congestion pricing on the horizon, Renee Baruch fears parking will become even more competitive in her neighborhood on the Upper West Side.

“Because spaces are so rare, people don’t want to leave,” Baruch said.

Drivers may begin paying a toll to get into the city as soon as late next year.

But as the cost to enter the city below 60th Street nears, Baruch believes there will be an impact on parking in neighborhoods outside the toll zone.

“When congestion pricing comes in, it’s going to be a dramatic and unhappy change,” Baruch said.

She expects people will park outside the congestion pricing zone above 60th Street rather than pay a toll.

Baruch is rallying her neighbors to push the city to consider residential permit parking.

“It will mean spaces will be easier to find. And at least the people parking here will be paying taxes here,” Baruch said.

Upper West Side resident Ellen Zaroff said there should be a solution that balances congestion pricing with the residential parking needs of people living in impacted neighborhoods.

“People have reasons for wanting slash needing a car, and the city should be able to accommodate them as well as discouraging people from driving in,” Zaroff said.

Lawmakers have explored the possibility of permits for years.

In 2019, then Manhattan Borough President Gale Brewer presented data from a survey of seven cities that had permit parking, but the idea took a detour.

“Congestion pricing was postponed. I think this makes this residential parking issues much more apropo to be discussed,” Brewer said.

Some of the problems to solve include double-parked delivery trucks, people who have second homes outside of New York listed for their car’s registration and the possibility of having more permits than parking spaces.

“What are we going to do that is an effective for both the businesses, the drop-offs and the residents? It’s a very challenging issue,” Brewer said.

In a statement, Department of Transportation Spokesperson Vincent Barone says:

“DOT is actively reviewing solutions to better balance the variety of needs at the curb,  from commercial deliveries to residential parking. That said, State legislation would be required to create a residential parking permit program.”

In the meantime, Baruch said she has no choice but to manage. She hopes the city will consider her push that’s gaining support.

“It’s unbelievable how much pent up demand there is for this. I haven’t been doing this very long and I’ve got 1000 people willing to give me all their information,” Baruch said.