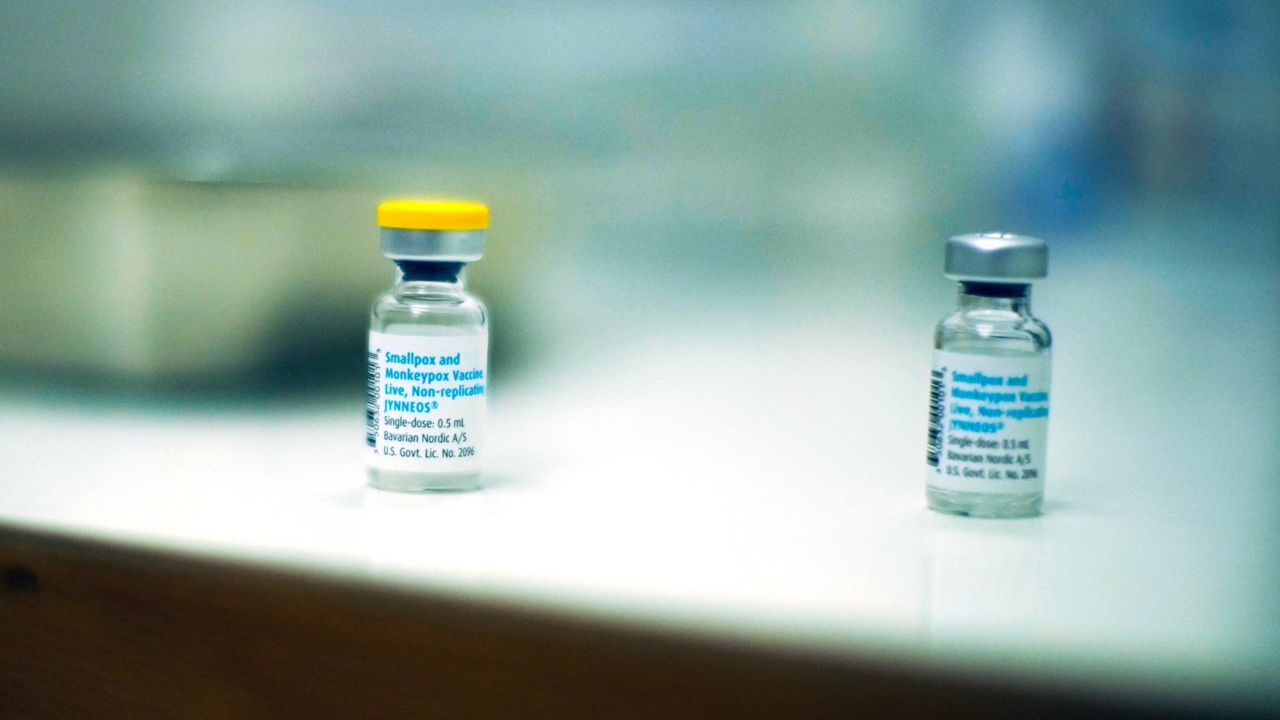 Mayor Eric Adams on Monday declared a “local state of emergency” as the number of reported monkeypox cases in New York City continues to climb.

The executive order Adams issued Monday morning will allow him to “suspend local laws, and enact rules, as necessary, to protect the well-being and health of all New Yorkers,” the city said in a press release.

As of Monday, 1,472 people in the five boroughs had tested positive for presumed monkeypox. New York identified its first case on monkeypox on May 19.

The city estimates that about 150,000 New Yorkers could be currently at risk of exposure.

That declaration gave Vasan and the city’s Department of Health and Mental Hygiene the authority to combat the outbreak by amending the city’s health code, according to the release.

New York City is set to receive approximately 80,000 additional doses of the JYNNEOS monkeypox vaccine as part of its next allocation from the federal government, but as of Monday, there are no vaccination appointments available in the five boroughs.

Because vaccine supply has been scarce thus far, the Health Department has been limiting vaccination to adult New Yorkers who are gay, bisexual, transgender or gender non-conforming and who have had multiple or anonymous sex partners in the last 14 days.

“It’s because of the total and complete failure of our federal government to plan for this outbreak,” said City Council member Erik Bottcher, who represents the neighborhoods of West Village, Chelsea and Hell's Kitchen.

Gov. Kathy Hochul, for her part, declared a “state disaster emergency” in response to the spread of the disease on July 29. Under her executive order, the state will require health care providers to send monkeypox data to its health department. The order also allows the state to take additional steps to combat the outbreak more effectively, including allowing additional health care workers like EMS personnel and pharmacists to administer monkeypox vaccines.

Monkeypox is a viral infection that does not usually cause serious illness, but can lead to hospitalization or death in some cases. There have been no deaths reported from monkeypox in the United States as of Monday.