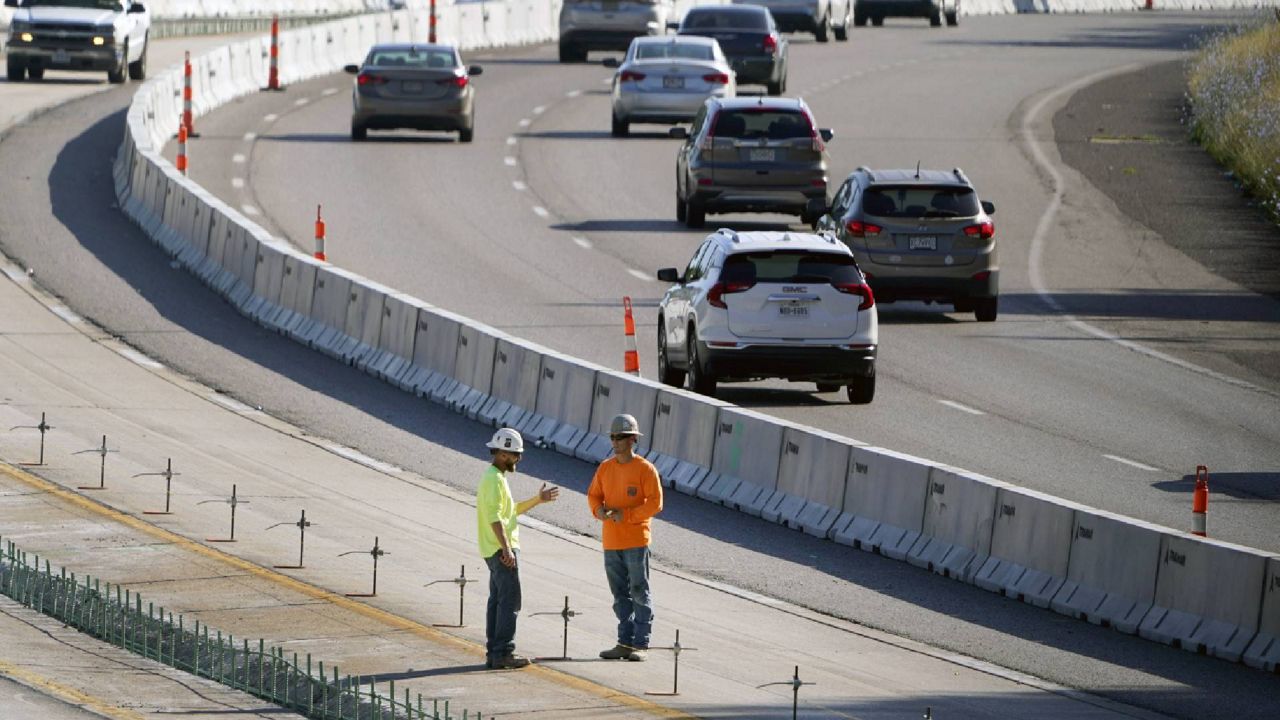 State to state, inflation takes a bite out of $1.2T infrastructure law's value

“Ohio always has projects waiting for funding,” said Matt Bruning, a spokesperson for the state’s department of transportation.

“When we get those additional funds, we're ready to go with a project. We can just pull the plans off the shelf and go,” he added.

But Bruning said his department had to recalculate as prices rose in the eight months since the bill was signed, with inflation reaching a 40-year high and touching everything from Americans’ grocery bills to bridge repair.

That meant putting some state infrastructure projects on hold and breaking others up into smaller pieces to get at least a portion of the work done, such as a planned expansion of Interstate 75 near Cincinnati.

“Unfortunately, a lot of those resources from the federal bill are now just filling the gap for inflation, instead of allowing us to do additional things,” he said. “We'll keep doing the work that we need to do to maintain our system in good repair. But it may take longer.”

The same inflationary pressures pinching consumers nationwide are also echoing throughout the building industry – and are cutting into the value of federal infrastructure dollars. 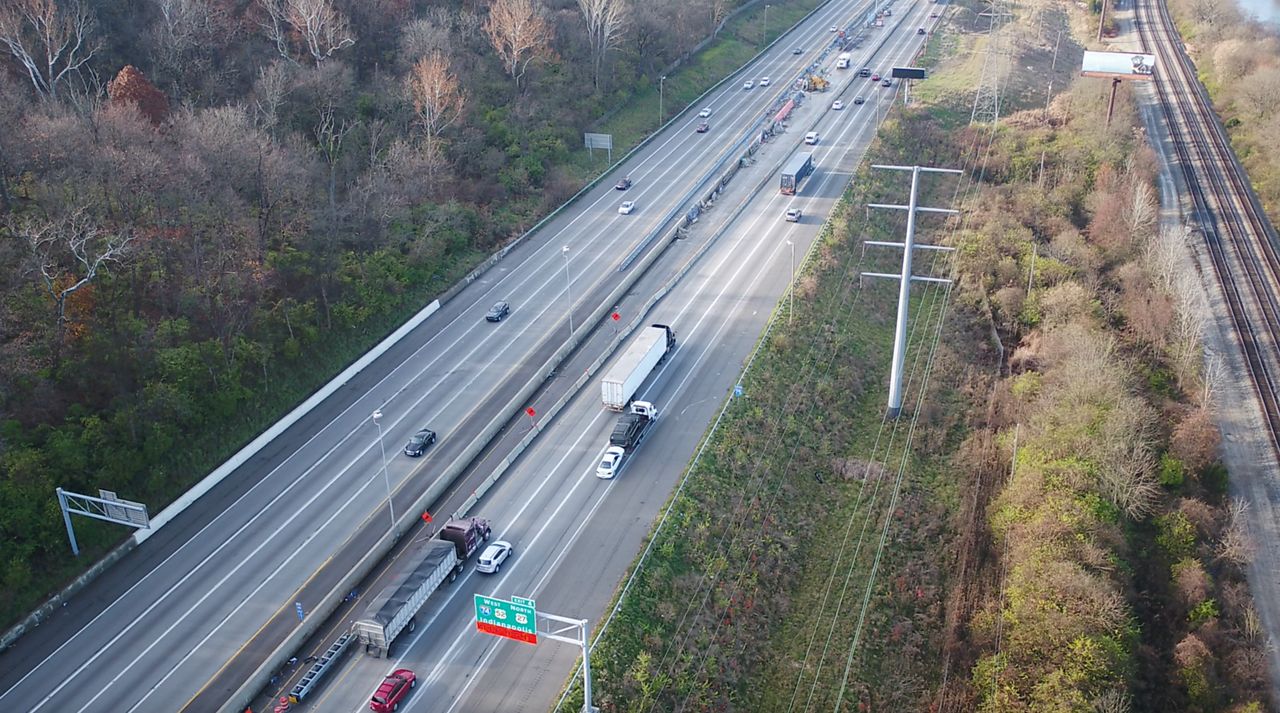 Ohio's department of transportation is breaking up into smaller pieces a planned project to expand I-75 due to higher construction costs. (Courtesy ODOT)

“The water hose isn't flowing nice and smoothly anymore,” he said. “You're just going to have to do less for more.”

According to ABC’s analysis of U.S. consumer pricing data, construction costs are up more than 20% overall compared to one year ago. Key materials like iron and steel are 16% higher.

And the global increase in oil costs are hitting contractors everywhere from transportation to shipping to basic materials like plastics and glues. Crude petroleum — a key component of those items — is up 77% from the year before.

Transportation Secretary Pete Buttigieg told Spectrum News that the delay of state and local infrastructure projects around the country is a “real issue” his department is keeping an eye on.

“$1.2 trillion is, of course, an enormous sum of money. But it may actually get diluted if inflation takes some of the value away,” he said.

“We're working to make sure that we have swift decisions and prompt processes. Because the longer it takes to get through the paperwork, the more inflation is taking a bite out of the value of a grant,” Buttigieg added, noting they’re also working with local partners on “best practices to keep costs under control.”

State officials in North Carolina echoed the concerns from Bruning in Ohio.

Boyd Tharrington, the state construction engineer, told Spectrum News that as the  transportation department reevaluates their ten-year budget, as they do every two years, “there are some projects that are no longer funded.”

But even as they go back to the drawing board on newer plans, the federal money is helping to keep current projects on track, Tharrington noted.

“The new money helps us to maintain the program and keep these projects on schedule,” he said.

Plus, an additional portion of the state tax will now go to the NCDOT under a new budget, another boost for transportation as the state grows, Tharrington added.

A 2019 increase in the gas tax in Ohio is similarly aiding highway improvements there, Bruning said.

But Bellaman of ABC also warned that some local and state government projects could get pushed aside as contractors get inundated with work.

ABC tracks a national construction backlog that in June reached about eight months for infrastructure projects.

“These contractors are going to become more and more selective as their backlog continues to rise,” he said. “There's limited supply and more demand, OK? So you need to be an attractive client.”