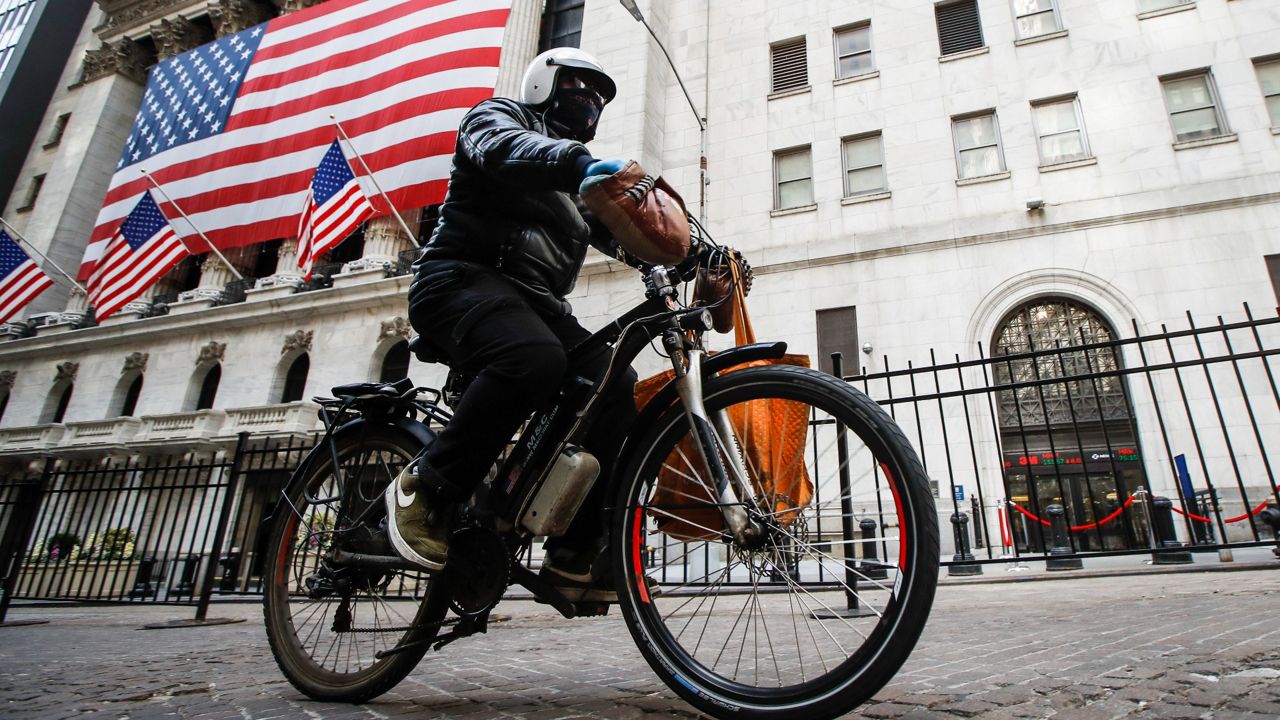 NYCHA considers ban on storing e-bikes inside its buildings

The New York City Public Housing Authority is considering a new rule that would ban tenants and guests from storing electric bikes inside its 177,000 apartments across the city.

The move comes after a series of fires that were caused by e-bike batteries. While the proposed rule is meant to improve safety, advocates say it could create challenges for food delivery workers who rely on e-bikes for their jobs and who often store them in their living space.

The proposed policy will undergo a public comment period until Sept. 6, at which point the housing authority said it will review and consider stakeholder feedback before issuing a final policy, a NYCHA spokesperson said Thursday.

Originally, NYCHA had planned for the public comment period to run until July 10, before issuing its decision by Aug. 15.

A NYCHA spokesperson said there have been 25 lithium-ion fire investigations in NYCHA buildings since Jan. 1, 2021, including eight so far this year.

One NYCHA resident told NY1 reporter Alyssa Paolicelli that storing e-bikes inside the buildings presents too big a risk.

“That’s a tough choice, but to me, my life counts first,” said Manny Ramirez.

Meanwhile, advocacy group Transportation Alternatives, in a statement, said the city should work to develop a solution for e-bike storage in NYCHA buildings rather than ban them altogether.

“Instead of a ban, we would urge the Adams administration to come to the table with solutions like building out secure bike parking and public e-bike charging,” the statement read. “This infrastructure would be a real win for residents of NYCHA developments and all New Yorkers across the five boroughs.”