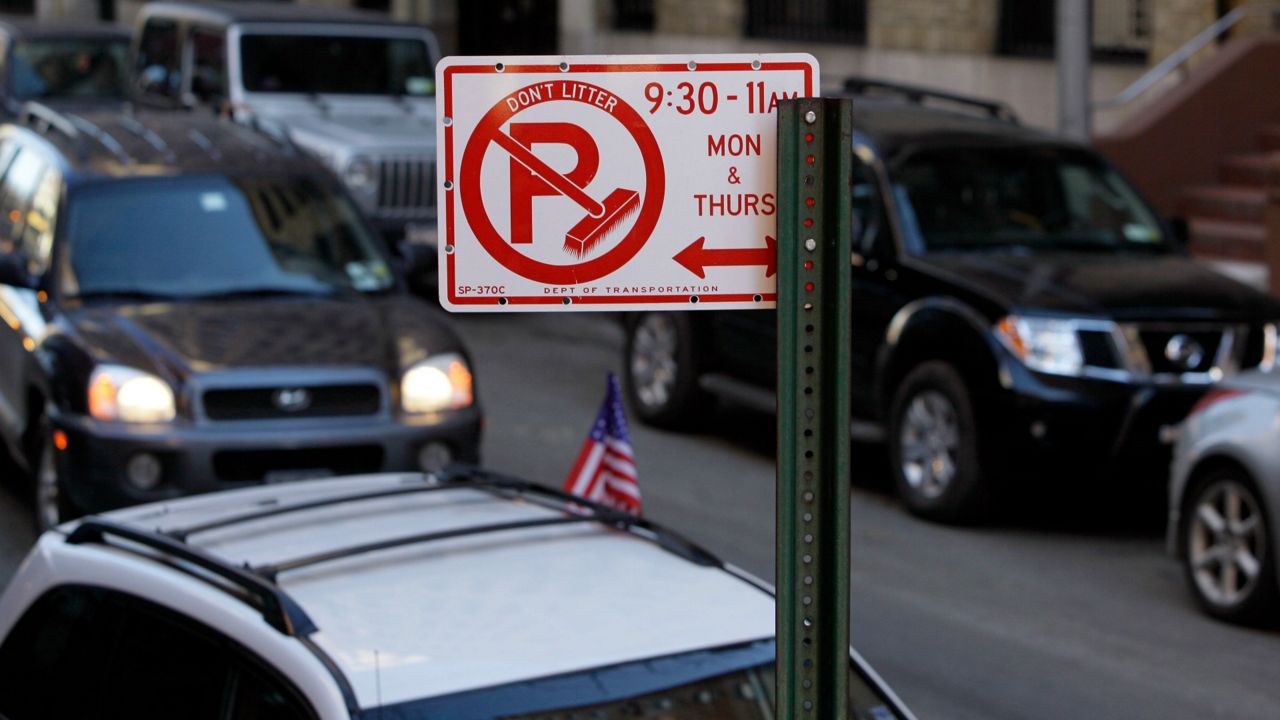 The policy had allowed drivers to move their vehicles once a week instead of twice during the pandemic.

"The dirty little secret here is that when ASP went to one day a week instead of two, in practice it was like having no cleaning on lots of blocks in the city," Tisch said during the April news conference. "Don't get me wrong — that's not for a lack of trying or care in the Sanitation Department. It is because the policy created a world where too many people saw a once-in-a-while ASP ticket as just the cost of doing business."

According to NYC 311, alternate side parking allows street cleaning. These regulations are posted on signs with a "P" crossed by a broom along with the days and times parking isn't allowed.

Alternate side parking is suspended on Sundays and major holidays.