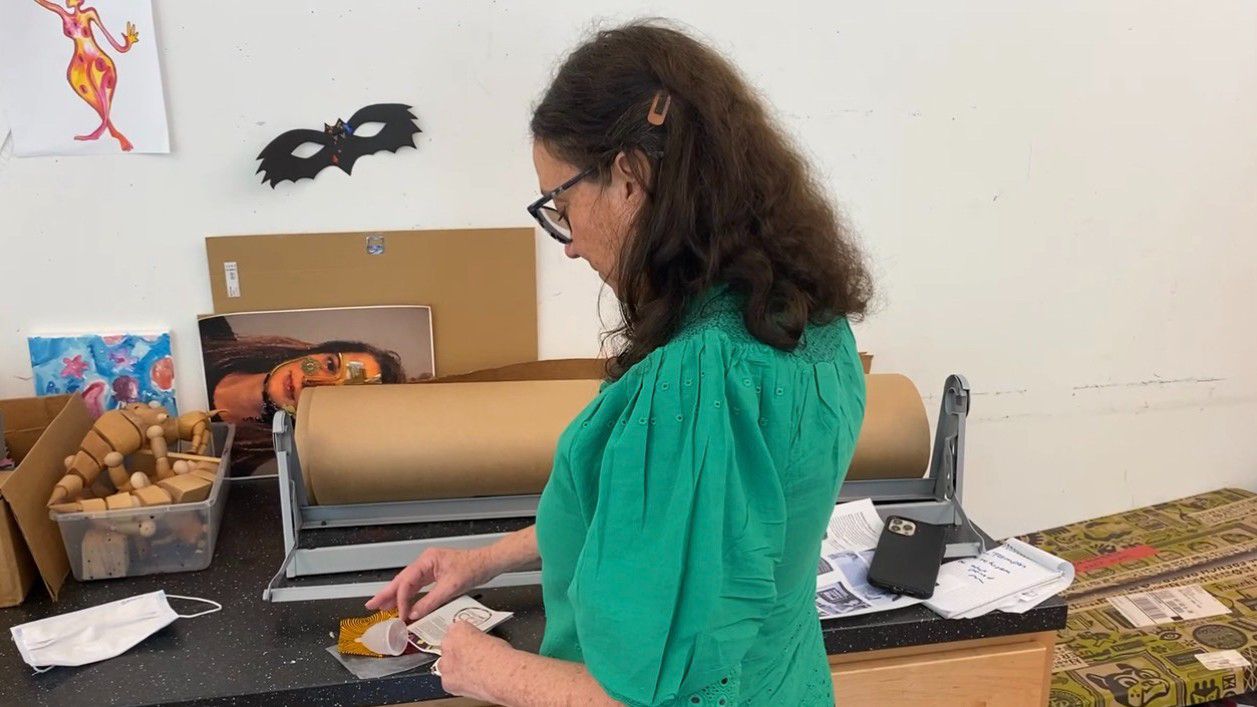 Amidst tampon shortage, one organization is helping people access products

Throughout the city, some people say they cannot pay for the high cost of hygiene products when they get their period.


Garde-Denning is helping many people in the city by distributing the CouldYou? Cup, which is a medical grade silicone menstrual cup.

The Lower East Side is one of the neighborhoods in the city in need of feminine hygiene products.

This summer, Garde-Denning plans on handing out hundreds of these menstrual cups to the Girls Club, to people in the neighborhood, and to other parts of the city.

She says the products can be used for up to 12 hours and can be washed and reused for 10 years.

“There are women today who have to choose between food and a menstrual product,” Garde-Denning said.

Garde-Denning started advocating for menstrual equity when she ran a literacy program in Mozambique, East Africa. She realized students were missing school because the girls got their period.

“What was brought to our attention was that 94% of the girls were starting Kindergarten and only 11% were ending up in sixth & seventh grade,” Garde-Denning said.

She says period poverty has been exacerbated due to supply chain issues and inflation causing a national tampon shortage — making her work even more timely.

Besides helping people in the city and throughout the country, she is also bringing the cups to Ukrainian refugees.

“We have also been asked to bring 25,000 cups to Ukrainian refugees living in Poland and also women inside Ukrainian hospitals,” Garde-Denning said.

Reports found that across the globe, there are 3.5 billion people who menstruate — 40% of them do not have access to the products they need each month worldwide.

Garde-Denning has a list of 150,000 people waiting to get the menstrual cups. She hopes her work can help end period poverty.

“Now I’m on a mission because it is absolutely