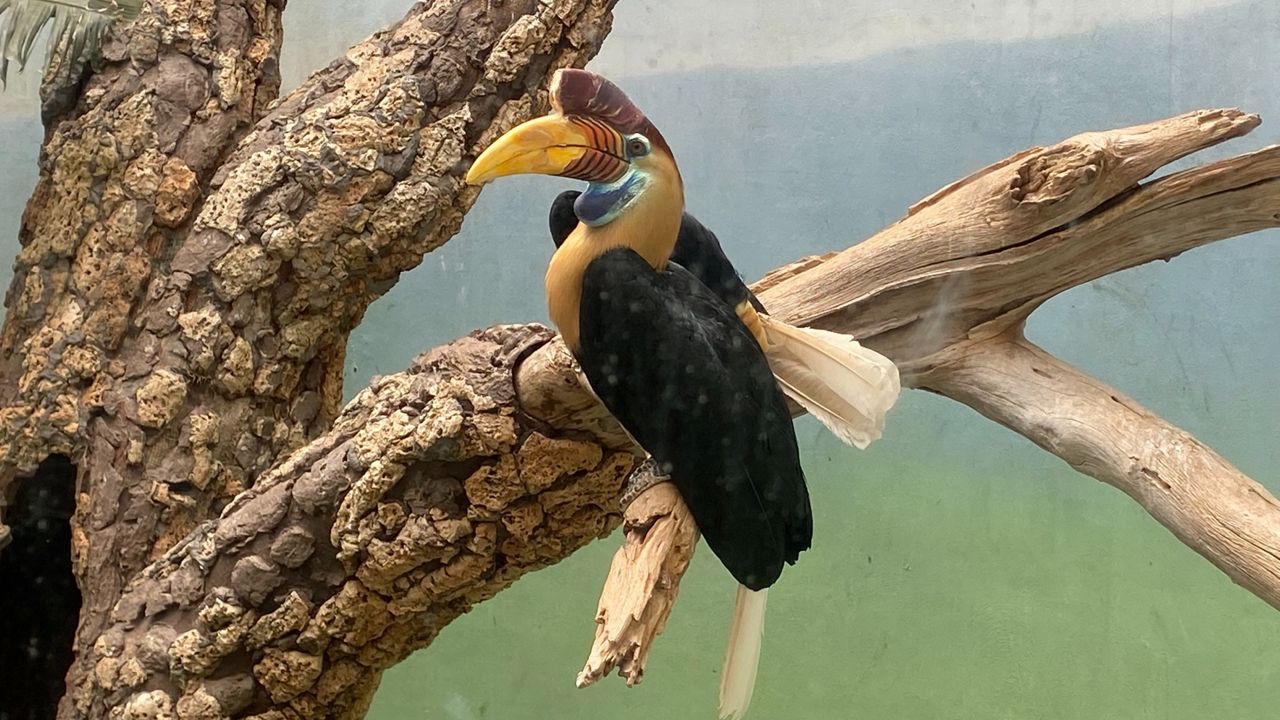 For the birds: A 'World of Birds' in the Bronx

On a recent visit to the Bronx Zoo's "World of Birds" with Curator of Ornithology Chuck Cerbini, NY1 spotted some pied imperial pigeons inside one of the exhibits, which look a lot different than the pigeons — or rock doves, as they are known — that are typically seen in the five boroughs.

Cerbini said there are over 300 species of pigeons and doves worldwide, and a lot of them are actually threatened in different parts of the world.

"The dodo bird, one of the most iconic extinct animals in the world, was a pigeon," Cerbini said.


That's just one of the cool things to learn at the exhibit, which opened 50 years ago this month. Cerbini said the massive complex was completely revolutionary at the time, in its architecture and its approach to exhibiting birds from around the globe.

Dr. William Conway, the zoo's director at the time, was the visionary behind the project. During construction, the exhibits were designed first, with the building wrapped around them.

"The first exhibit they see when they step in exemplifies a lot of what make this building groundbreaking and really influential and important," said Cerbini, pointing to an exhibit with no barrier and no glass — just visitors looking directly into a bird's habitat.

Unique two-level exhibits give visitors the opportunity to see birds that prefer hanging out at surface level, or the ones that enjoy the canopy of a forest, living in the trees. 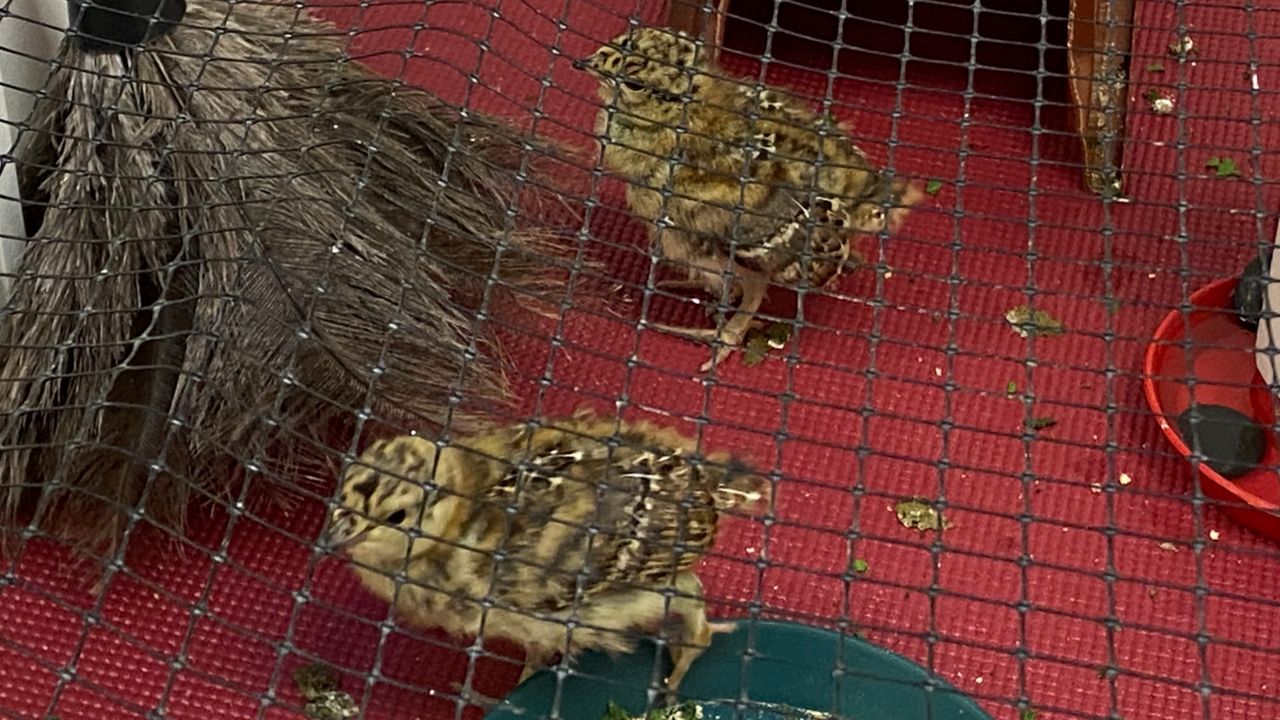 There's a 40-foot cliff face with live plants, which was cast from the Palisades in New Jersey on the Hudson River, and a cool simulated thunderstorm in a tropical rainforest exhibit.

Throughout the habitats are the residents of the complex — around 350 birds in all. The exhibits give visitors an opportunity to see the conservation success stories of the Bronx Zoo, like the Grey Parrot, threatened by illegal trafficking and the pet trade, and the Maleo, a critically endangered bird.

There is also a section devoted to seeing the newest residents — a serious cute alert for baby birds. It's a glimpse behind the scenes to see the resources dedicated to breeding birds.

For Cerbini, who visited the zoo often as a child growing up in the Bronx and attended Fordham University to be close to the zoo, it's a dream to work in a place that he says has held up extraordinarily well after a half century.

"It's still, 50 years later, being used as a model for new exhibits being built," Cerbini said.

Plan your visit to the Bronx Zoo on its website.