Sure, time travel may be impossible, but New Yorkers looking to step inside one of the MTA’s old Redbirds may have a shot at the next best thing.

The city's Department of Citywide Administrative Services announced Thursday a “last of its kind” Redbird subway car is up for public auction.

According to the DCAS, the scarlet red subway car once transported visitors to and from the 1964 World’s Fair in Flushing Meadows Corona Park and was retired from service in 2003. 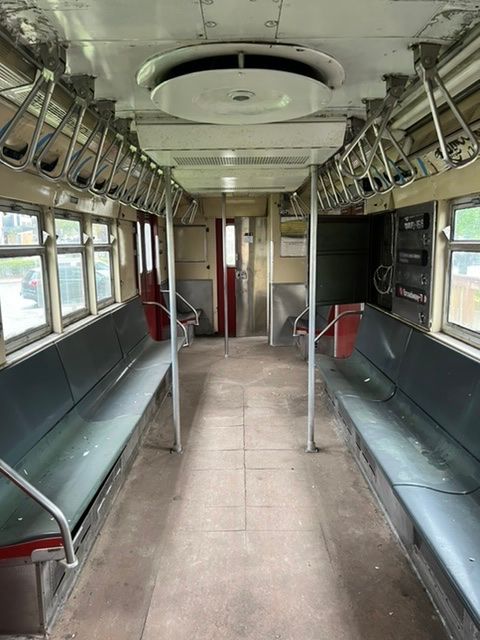 Beginning in 2001, the Redbirds were replaced with newer stainless-steel cars, and most of the Redbirds now sit in the Atlantic Ocean serving as a reef barrier, nycsubway.org says.

So, how much does it cost to one-up Colin Jost and Pete Davidson — the Staten Island natives and comedians who are co-owners of a decommissioned State Island ferryboat?

Apparently, at least $6,500 — that’s the opening bidding price for the train car.

Any would-be train car owner would, however, need to plan according once they put up the winning bid.

According to DCAS, that person will be responsible for retrieving and transporting the 50-foot, 40-ton subway car within 10 days of winning the bid.