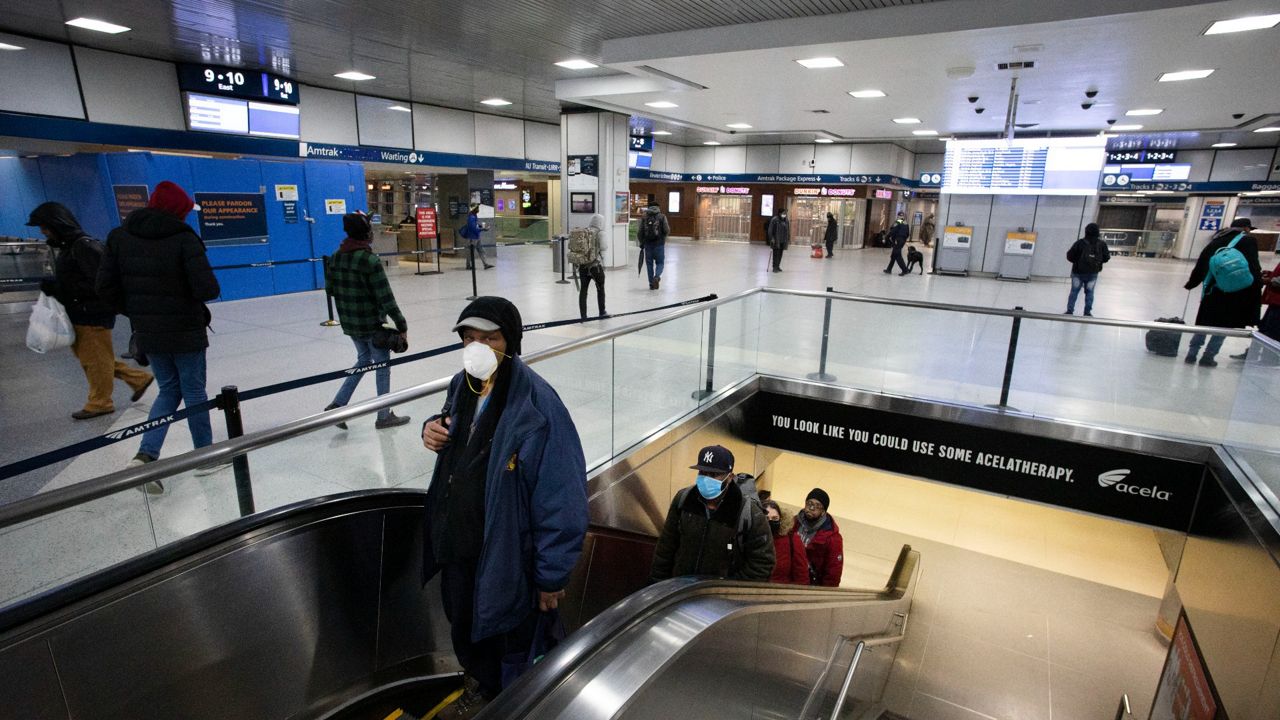 The ongoing revamp of Penn Station has reached its “design phase” — and the state is seeking a firm to spearhead the process, Gov. Kathy Hochul said Thursday.

Proposals will be due on July 28, and the state will select a firm to lead the process “by late summer, maybe early fall,” the governor said.

“This is an extraordinary day. We are taking an enormous step toward righting one of the wrongs of the past 60 years,” Hochul said, referring to the widely criticized 1960s demolition of the old Penn Station.

“This time, we’re going to get it right,” she added. “We’re going to reimagine not just the physical station, but the entire experience, because Penn Station is the beating heart of our city.”

Hochul’s announcement came seven months after she unveiled a plan to transform Penn Station into a “grand, single-level train hall,” with a focus on revitalizing the blocks around the Midtown transit hub.

But critics say the financing scheme remains unclear, could deprive the city of property tax revenue, and may amount to a giveaway to Vornado, the primary developer.

“The new Penn Station and building it and paying for it? Great, let’s do it. The let’s pretend that the only way to pay for that is via this complex, extremely secretive deal with Vornado? Boo on that,” John Kaehny, the executive director of Reinvent Albany, said.

The final project will include higher ceilings and new entrances, as well as eight acres of public space and several new buildings, among other features.

Mayor Eric Adams on Thursday called the governor’s announcement “such a significant moment for our region and our area.”

“This is a moment that’s going to define us. In the midst of all the tragedy, we’re continuing to build a better, a stronger New York and New Jersey,” he said at the press conference. “We’re going to turn an embarrassment to a symbol of light, of what’s great about our city.”