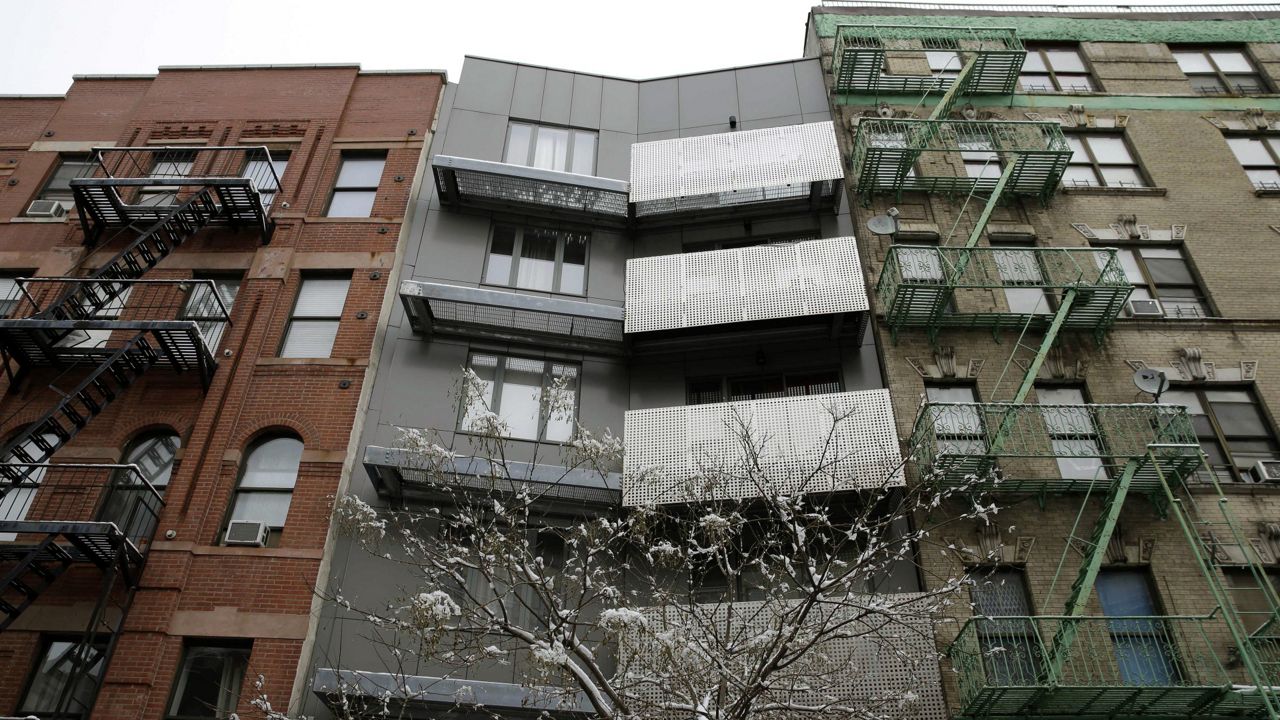 More than one-third of New Yorkers (35%) have either sought mental health treatment or know someone who has since the start of the pandemic, according to a Siena College poll of city residents conducted exclusively for Spectrum News NY1.

“That number jumps up to 47% amongst people who are 18 to 34,” said Siena College Research Institute Director Don Levy, who believes the overall number could even be higher.


Health Commissioner Dr. Ashwin Vasan has sought to spotlight the mental health crisis that he calls the second pandemic.

“New Yorkers are in pain," he said in late May. "None of us has emerged from the last two years emotionally unscathed."

Mental illness can also be so severe and disabling that people are a danger to themselves or others.

The poll finds an overwhelming majority of residents (89%) support making it easier to admit dangerous individuals to mental health facilities.

Vasan said in a speech about mental health challenges that over 250,000 New Yorkers are known to have a serious mental illness, or SMI.

“Many of these New Yorkers are isolated in their homes, or more tragically, living on streets and subways, in our shelters, cycling in and out of hospitals and jails,” he said at the time.

Some living in homeless encampments have told NY1 that it’s the high cost of housing that landed them on the streets.

“When you’re paying more than half of your income for rent, what happens if someone loses their income?” Sinthia Vee said in April.

Indeed, it appears to be a distinct challenge for many. The NY1/Siena poll finds 63% are not satisfied with the affordability of housing in their neighborhoods.

The survey also finds that though a majority (55%) see themselves still living here in five years, 36% say they envision themselves elsewhere.

And New Yorkers with a child or children in their household were 10 percentage points more likely to say they see themselves ultimately living somewhere else.