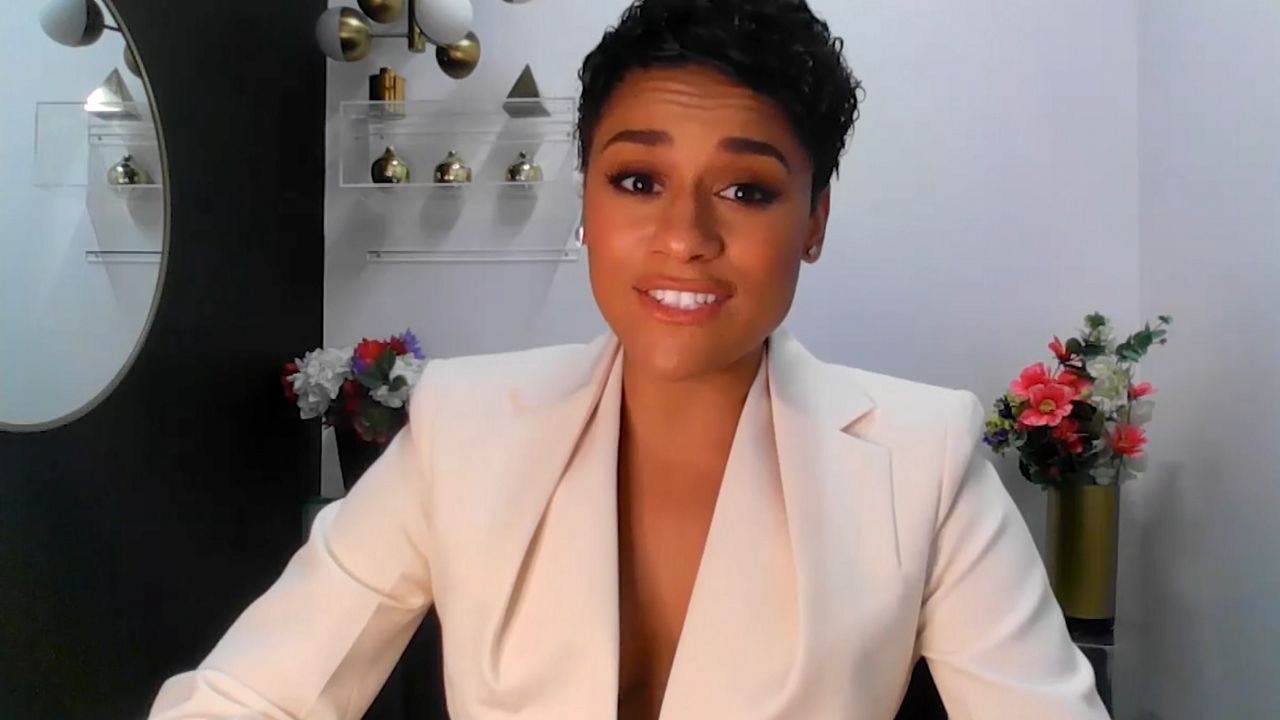 The 75th Annual Tony Awards are set to take place this Sunday at 8 p.m. “On Stage” host Frank DiLella caught up with Academy Award winner, former Tony nominee and host of this year’s Tonys Ariana DeBose to learn what is in store. Here is an edited portion of their interview.

Ariana DeBose: Hello, my love. How are you?

Frank DiLella: Great! Ariana, you are having quite the year and now you're hosting the Tony Awards.

Frank: Is this a dream come true moment for you?

Ariana DeBose: You know, it is. It's very surreal. I enjoy hosting. I've hosted a few things, but those things are not the Tony Awards if you catch my drift. So I'm excited. I'm thrilled. I'm honored. I'm terrified also. So let that be said on the record, I'm very nervous, but I don't know. I think if you're not nervous, you're not ready.

Frank DiLella: There's been a lot of chatter about celebrating the understudies and the standbys and the swings, the backbone of a lot of these Broadway shows. I take it there's gonna be some kind of tribute.

Ariana DeBose: Oh, darling. I was an understudy. I did it for many years. So I can promise you that, well, I won't give away details of the show. I can promise you that this show will not go by without mention, acknowledgement, respectable, authentic conversation about not just swings and understudies, but stage managers and designers and, and dance, captains and musicians who have kept us going. Because if there's one thing I know is that it takes a village.

Frank DiLella: Ariana, now that you got your Hollywood gold...

Frank DiLella: When are you coming back to Broadway?

Ariana DeBose: Ah, that's the burning question today, isn't it? You know, I will. I'm pulling an Aaron Burr. I'm willing to wait for the right thing. And I don't know when it is, but I promise you I can't stay away for too long of beast. Quite frankly. I'm already itching to get back.

Frank DiLella: So is there a dream role? Is there a revival you're just dying to do?

Ariana DeBose: Well if I told you…

Frank DiLella: Just throwing it out there: “Sweet Charity” or “Kiss the Spiderwoman.” Ariana DeBose, congratulations.