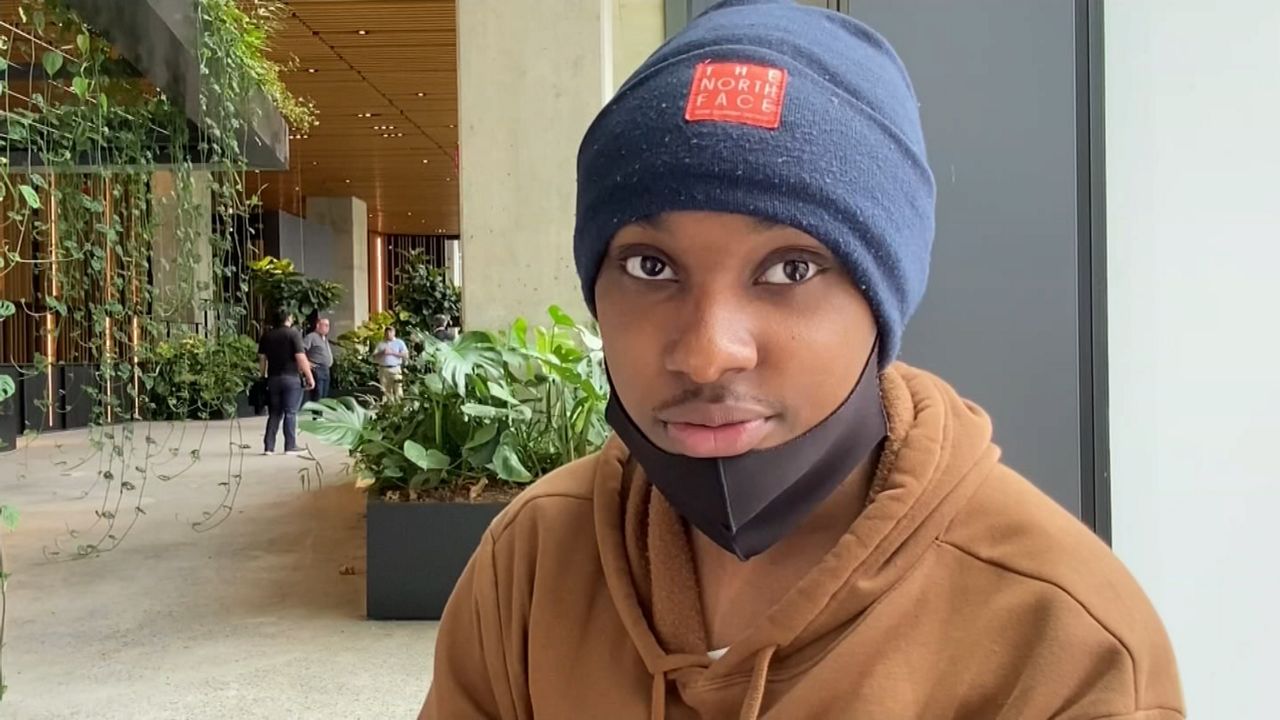 He may seem quiet at first, but Mohamed Adula has big ambitions.

“I always thought about being a landlord, like owning properties and renting them out to people.  That’s kind of like how I first learned about real estate, from YouTube,” said Adula, 17.

Going on a tour of the Essex Crossing development on the Lower East Side is a step up from social media, and an up-close look at the real estate industry.  The high school junior is part of a program teaching high school students who live in public housing how to see sites like Essex Crossing and the Market Line through the eyes of a developer.

“There’s so much more than just having property and selling it to somebody” said Adula, a resident of the St. Nicholas Houses in Harlem.

It’s an eight-week pilot program between NYU’s School of Professional Studies, Taconic Partners and the Fund for Public Housing.

The goal is to increase diversity in the industry, which remains overwhelmingly white and male. Ben Baccash, Taconic’s vice president of development, says it’s hard for kids to aspire to a field without knowing what’s possible.

“There’s a million different job paths in it, and every part of it is really important, from folks that work on the operational side of the business, managing buildings, to those that are involved in designing buildings,” said Baccash.

“It just shows us that there are different kinds of work rather than your typical 9-5 job,” said Adula, who’s getting an important glimpse into the business and hoping it will have a lasting impact for him and his family.

“If things go right, I might be the first one to do something big,” said Adula. “I think that if I keep going hard, then I can be on top.”