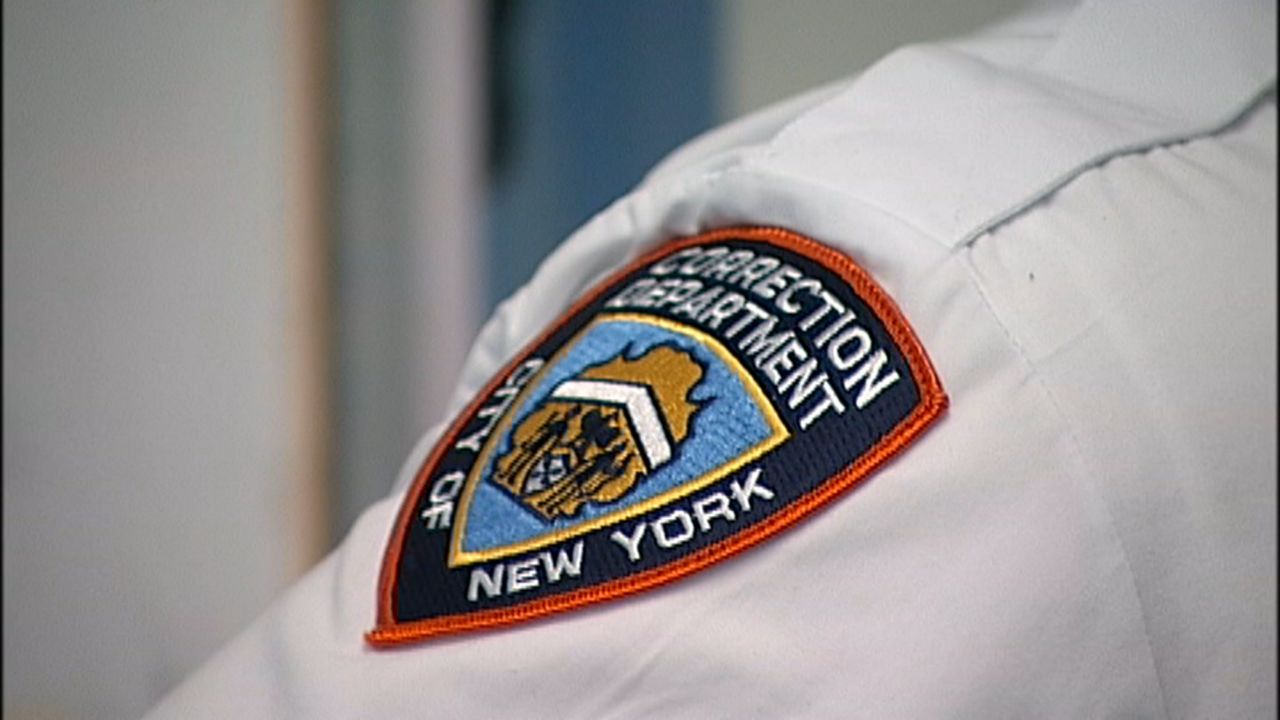 QUEENS — Many residents in Kew Gardens are outraged over a planned jail site they say will change their neighborhood.

“Unfortunate it’s a syndrome of ‘not in my backyard,’” said Kew Gardens resident Amy Goldman. “I feel bad for the people, but I don’t want them in my neighborhood.”

“We want our neighborhood to stay safe,” added Jodi Schuldenfrei, also of Kew Gardens. “We’re not safe with that going on and the traffic problem is always a huge problem, especially where the jail is.”

In 2018, former Mayor Bill de Blasio announced a plan to shut down Rikers Island and replace it with four borough-based jails, except on Staten Island. According to the city, these sites would be smaller and more humane. One of those proposed sites would land at an existing parking lot between 126th and 132nd Street in Kew Gardens.

“You just don’t know what’s going to happen and I do completely understand that the way they treated the people at Rikers Island was just awful and inhumane,” Goldman said. “There has to be a better way.”

Dominick Pistone is the president of the Kew Gardens Civic Association. He says the plan has been rejected unanimously through the community board. The Kew Gardens Association says it’s been trying to get in touch with Mayor Eric Adams to present an alternative plan.

“It was basically forced down our throat,” Pistone said. “We think the new administration, they’re not bound by the mistakes of the old administration. [The city] should look at this alternate plan.”

The over $8 billion plan is set to be handed over to the Department of Corrections in 2027, the same year the city plans to permanently close Rikers. So far, there is a parking lot and a new community space at the Kew Gardens site.

“No matter where you put it, they’re not gonna want it,” said Rubin. “So I don’t know the answer.”

In the fall, the DDC will begin an 18-month project to do water main work, which will close part of 82nd Avenue from 126th to 132nd Street. That part of the street will be closed to complete the new jail site.