The man accused of carrying out a mass shooting on a train as it pulled into a Brooklyn subway station last month has pleaded not guilty.

Frank James was indicted on two charges — committing a “terrorist attack and other violence against a mass transportation system and vehicle carrying passengers and employees” and “disarming a firearm during a crime of violence” — earlier this month.

He pleaded not guilty to both counts at his arraignment Friday afternoon. 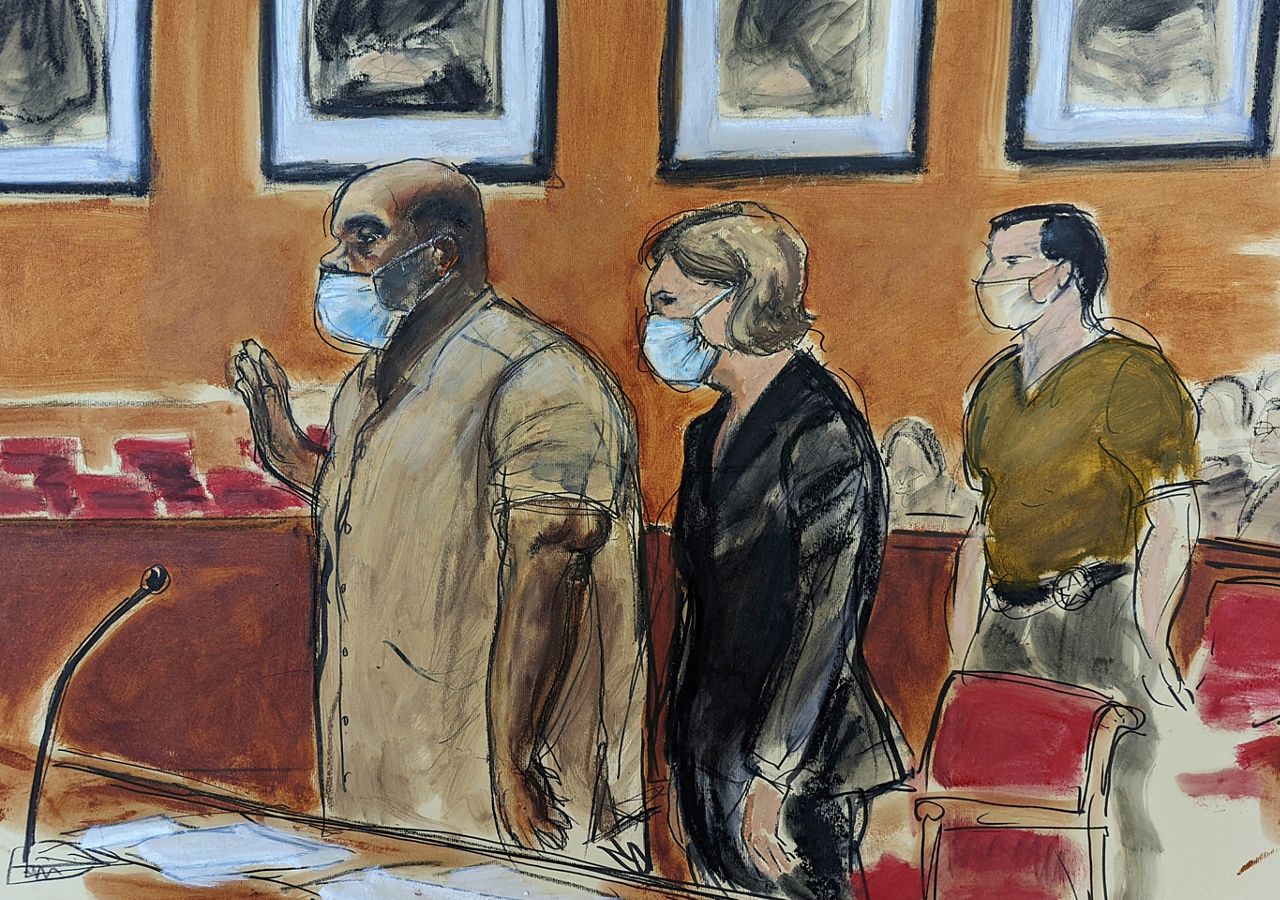 A courtroom sketch of Frank James, who pleaded not guilty at his arraignment on Friday. (Courtesy Elizabeth Williams)

Prosecutors say James, 62, opened fire on a crowded N train as it pulled into the 36th Street subway station on April 12.

The morning rush hour attack injured more than two dozen people, including 10 people who were shot, authorities said. James was arrested in the East Village a day after the mass shooting.

At his initial arraignment, James’ attorneys requested that he undergo a psychiatric evaluation. No update was provided on that request at Friday’s arraignment.

He is currently being held without bail.