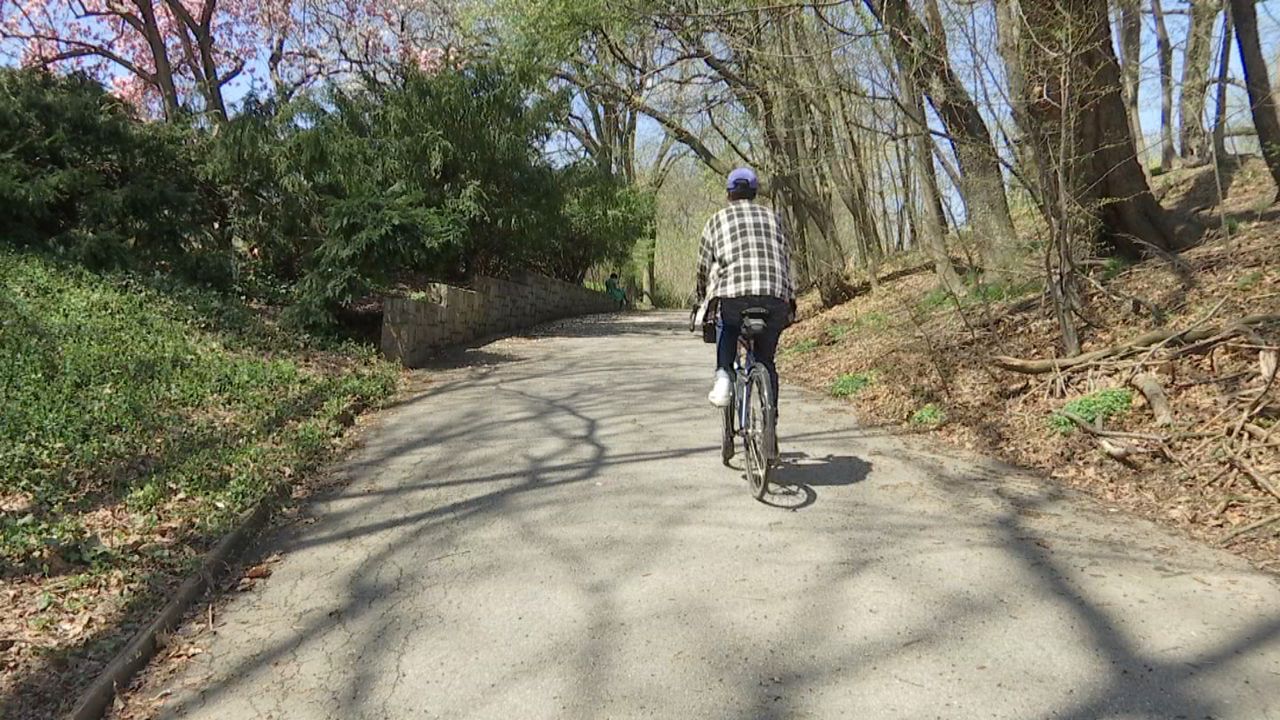 The city’s green and open spaces have been a lifeline for New Yorkers seeking respite from their apartments during the pandemic.

“Families would spend so much time out there during the day, walking,” he said Thursday at City Hall. “We have so many cultural celebrations. Children running.”

But other parts of the city are not so lucky.

“We have seen how coming out of COVID that our parks is a public health issue, a racial justice issue and an immigrant justice issue,” Krishnan said on the council floor.

On Thursday, the City Council unanimously passed his bill requiring the the Department of Parks and Recreation use standards for inspecting the quality of various features of parks and playgrounds, then submit to City Hall a report on where improvements must be made.

Council Speaker Adrienne Adams said, “This is a first step that we’re taking towards addressing parks inequities in our city that too many New Yorkers endure, with harmful consequences to their health.”

Krishnan and parks advocates say they want 1% of the budget — or about $1 billion operating dollars — for city parks.

On Thursday, his office highlighted his $47.6 million in capital spending for greenway improvements in Brooklyn and Queens, including bike paths and shoreline.

And in his executive budget address last month, Adams noted the half billion in capital investments on parks, calling it “a significant down payment towards our ultimate commitment of 1% for parks.”

Council members said open space, including playgrounds, must be focused in underserved corners of the city, including at public housing complexes.

“We all deserve access to clean, well-maintained green space,” he said.

A mayoral spokesperson echoed with a similar sentiment in a statement.

“Every New Yorker deserves access to open space, transportation options, and parks — and greenways are the key to making all that a reality,” the statement reads.