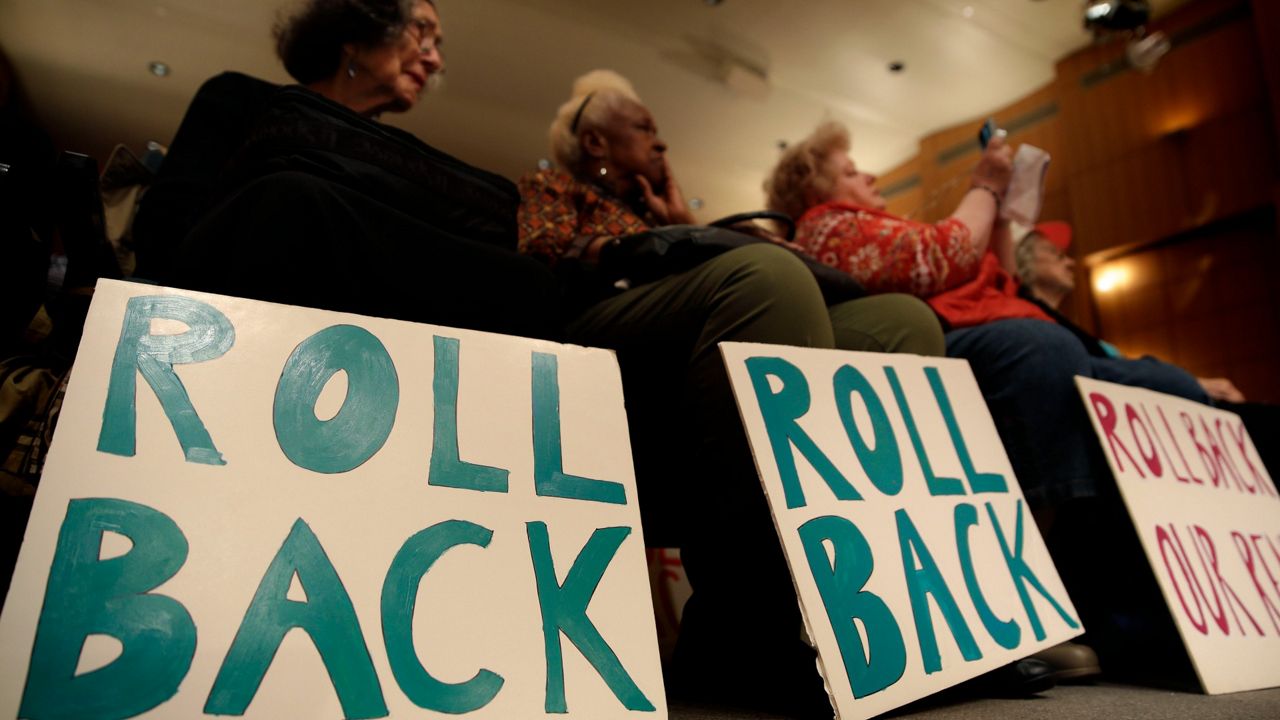 Marilyn Mullins has lived in her Bronx apartment for 40 years, but she says making rent over the past two years of the pandemic while living on a fixed income took a lot of help from relatives.

“I just got hit with an MCI, major capital improvement,” said Mullins. “That’s when the landlord comes and do things like give you a new boiler, new elevator, 80-something dollars that they are charging me plus my rent.”

The city’s Rent Guidelines Board is poised for a preliminary vote this week on proposed hikes. Its staff recommends an increase of between 2.7% and 4.5% for one year leases and between 4.3% and 9% for two year leases.

“I’m worried about keeping a roof over my head,” said Mullins.

“For the last eight years under the de Blasio administration, the increases haven’t been keeping up with the operating costs that property owners have been seeing, so what’s happening now is the board is actually looking at the data that’s being produced,” said Jay Martin, Executive Director of Community Housing Improvement Program or CHIP, a landlord advocacy group.

He says high inflation and energy costs are hammering his members.

“Owners are looking at double digit operating cost increases which is translating into a need for a high rent increase. We’re very concerned about out how that impacts our renters but we’re also concerned about the need for cash to keep flowing through these properties,” said Martin.

Landlords and tenants will tune to the board’s virtual hearing Thursday. The final vote will take place the last week in June.