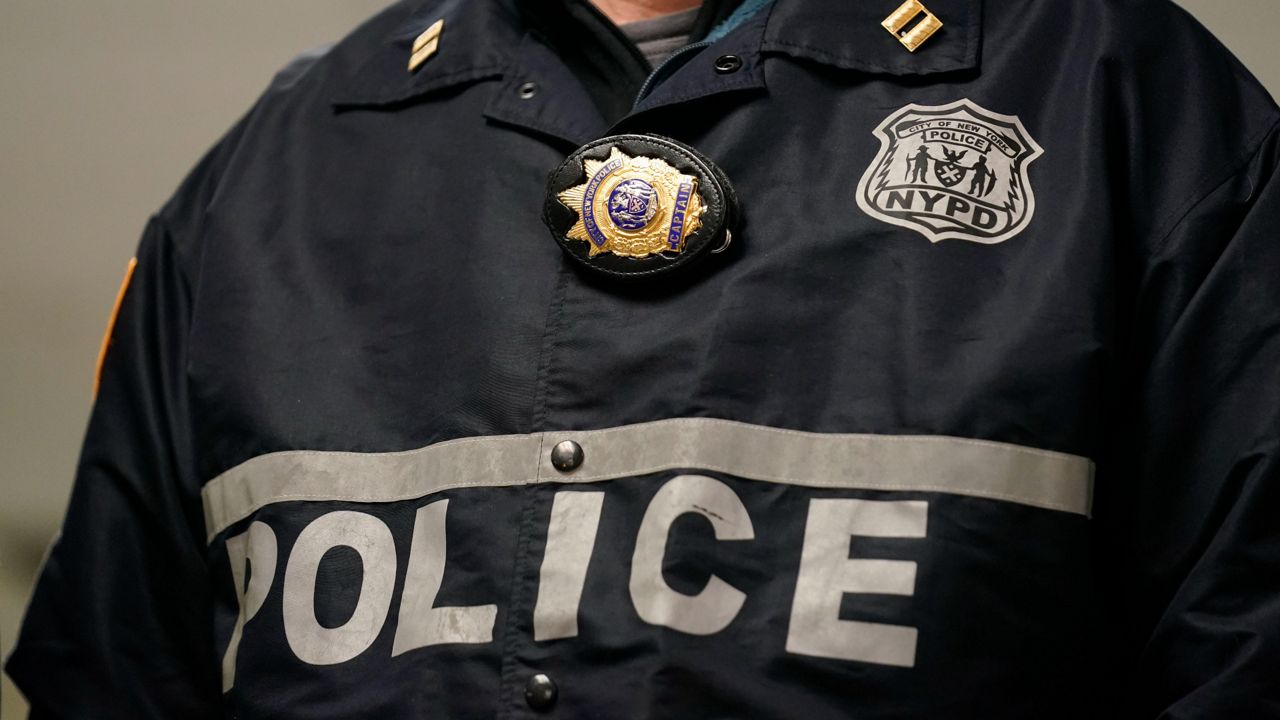 NYPD: Murders and shootings down, overall crime up in April

New York City recorded fewer homicides and shootings last month than it did in April 2021, but overall crime rose by about 34%, with increases in grand larceny, robberies and burglaries, according to data released by the NYPD Tuesday.

Index crimes, a metric that includes murder, rape, felony, assault and four categories of theft, were up however, driven by increases in grand larceny (43.5%), robberies (41.5%), and burglaries (39.4%).

Police Commissioner Keechant Sewell said the NYPD made 49.6% more arrests in the five boroughs in April 2022 compared to April 2021.

She attributed progress in lowering homicides and shootings to those arrests.

“The women and men of the NYPD are making noticeable headway through our enhanced patrol deployments both on the street and below ground in the subway system, a concentrated effort to take even more illegal firearms out of the hands of criminals, and a renewed attention to persistent quality-of-life offenses – guided directly by complaints from the people we serve,” Sewell said in a statement.