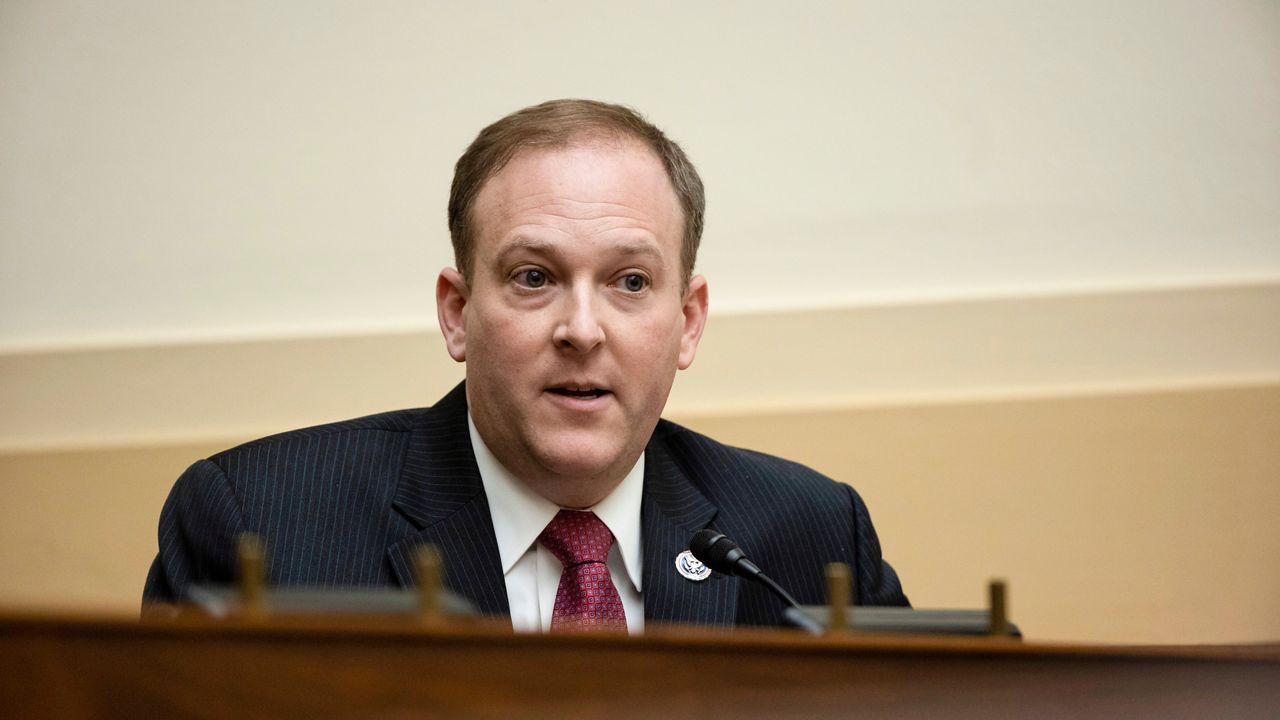 One of the leading Republican candidates for New York governor — Long Island Congressman Lee Zeldin — told a recent virtual town hall that it would be “a great idea” to appoint a “pro-life” health commissioner.

Zeldin, who is an outspoken opponent of abortion, made the remark while speaking with New York Right to Life, according to video obtained by Spectrum News NY1.

In the video, Zeldin said he believes “it would be a great benefit for the state of New York to have a health commissioner who respects life as opposed to what we're used to.”

He also said that, if elected governor, anti-abortion advocates would have “open door” access to him. “Come on into the second floor of the New York State Capitol. It’s been a while, but you come right on in,” he said.

During his more than seven years serving in Congress, Zeldin has backed several anti-abortion legislative proposals, including co-sponsoring a federal ban on abortions after 20 weeks of pregnancy.

Since the U.S. Supreme Court made abortion legal nearly 50 years ago, no candidate — Republican or Democrat — who opposed abortion rights has been elected New York governor.

Zeldin would break that streak.

“It’s been many, many, many decades. I don’t even remember the last time New York state had a pro-life governor,” he told the virtual gathering.

Zeldin’s bid for governor comes as the U.S. Supreme Court is considering one of the most direct challenges to Roe v. Wade in decades. The court is expected to rule this summer.

In a statement, a spokesman for the New York State Democratic Party said, "Zeldin’s event with the Right to Life Party shows just how dangerous it would be for New Yorkers if he were elected governor.”

A Siena poll from three years ago found that 63% of New Yorkers backed codifying Roe v. Wade in New York, including nearly half of Republicans.

Gov. Kathy Hochul has been outspoken in her defense of abortion rights. On a podcast, she said, “It’s a right that’s fundamentally, deeply personal to women, to not have male governors or Supreme Court justices telling them what to do with their bodies.”

My message to governors attacking reproductive rights is simple: Knock it off. pic.twitter.com/26BvuPzExm

Spectrum News NY1 did reach out to the other Republicans vying for governor. They did not respond to a request for comment by deadline.

“As it relates to a Health Commissioner, Congressman Zeldin will cast a very wide net on potential applicants to choose the best qualified candidate,” the spokesperson continued.