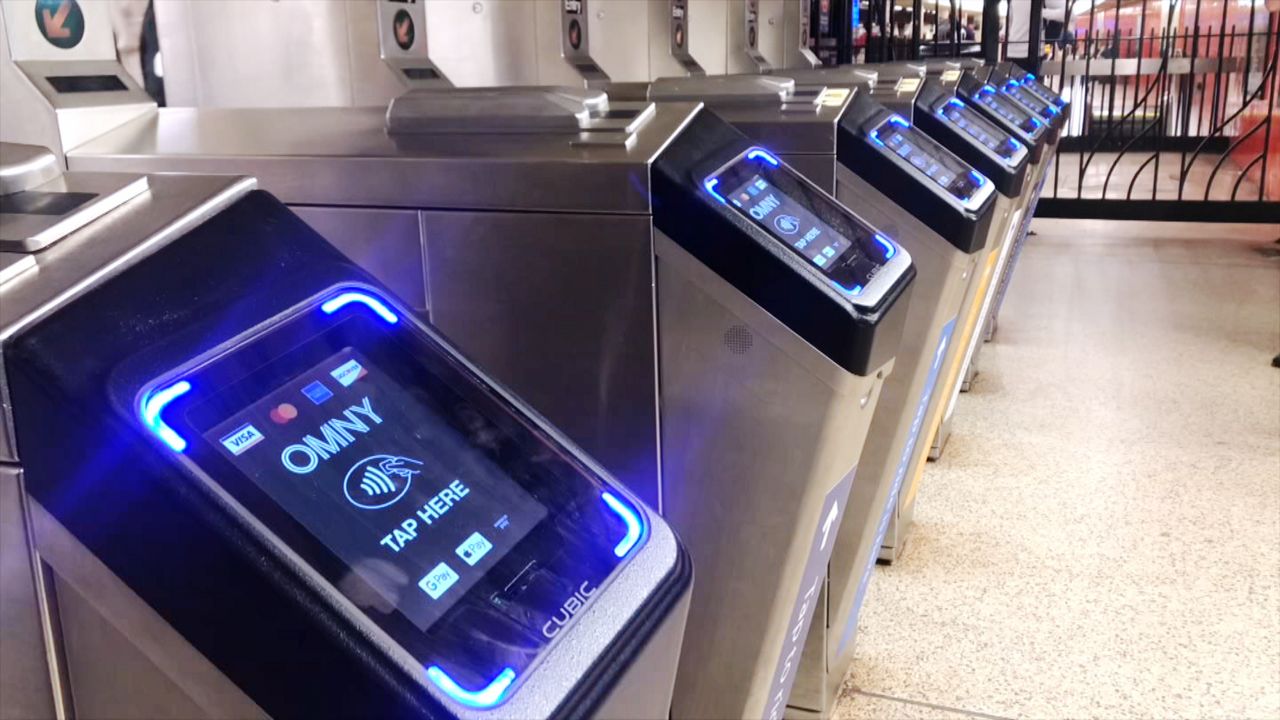 MTA convenes panel to crack down on fare evasion

The MTA has put together a panel that will come up with “effective and equitable” ways to crack down on fare evasion, chair and CEO Janno Lieber said Tuesday.

The percentage of subway riders evading fares has been on the rise in recent years, jumping from around 3% to 12.5%, Lieber said at an Association for a Better New York event Tuesday morning.

Approximately one in three MTA bus riders, meanwhile, do not pay the fare, Lieber added, calling the overall issue an “epidemic” draining the agency’s budget.

“At current rates, fare beating is going to cost us over $500 million just this year,” he said. “Unless the agency is financially stable, we won’t be able to do what it takes to support New York’s economic comeback or to achieve our climate goals.”

Members will focus on “education, equity and enforcement” as they approach the issue, Lieber said. Fares and tolls make up 50% of the MTA’s operating budget, according to the release.

Only 200,000 of the approximately 800,000 New York City residents who are eligible to take part in the MTA’s “Fair Fares” program currently receive the discount, Lieber said, adding that “even people who are enrolled rarely use it.”

Fare evasion, however, spans “all demographics, all neighborhoods and all income levels,” Lieber said.

“We have countless images of people in designer clothes, carrying $7 lattes, waltzing through emergency gates at Wall Street or on the Upper East Side,” he said. “Obviously it hits us in the fare box, but equally important, I would argue fare evasion tears at our social fabric.”

The MTA will continue to work with the NYPD to carry out enforcement, he said.

“Enforcement helps send the right ‘Do the right thing’ message. It also helps keep the system safe,” he said. “News flash: People who commit robberies and violent crimes generally don’t bother with MetroCard swipes or OMNY taps, and they don’t want to get stopped.”

Lieber did not say how many crimes within the subway system have been committed by riders who evaded fares. NY1 has reached out to the MTA for comment.