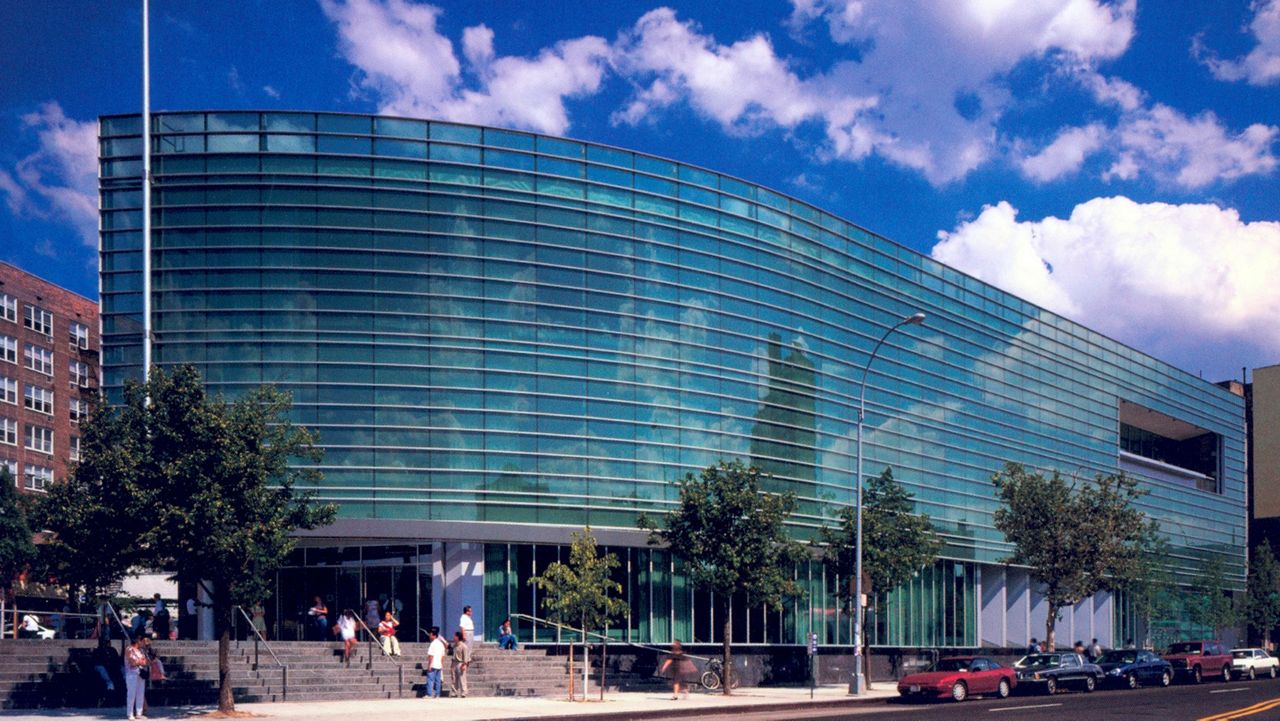 Flushing library, one of the nation's busiest, to reopen Monday

The Flushing branch of the Queens Public Library will reopen in full Monday for the first time since March 2020. Once one of the busiest libraries in the country, the branch was used as a COVID vaccination site until June 2021 when its heating and cooling system failed amidst already ongoing construction.

A temporary HVAC system has been set up and construction on a new elevator will continue, but at night. A new HVAC system will be installed within two years, the library said.

“We’re ecstatic for the community because the community loves the Flushing library,” said Dennis Walcott, president and CEO of the Queens Public Library system. “I describe it as the community’s living room.”

The library saw 1.7 million visitors in 2019. That year, 184,000 New Yorkers took advantage of the English, GED prep courses, and other programs offered there.

Mayor Eric Adams’ proposed budget calls for 3% cuts to library funding across the city, but Walcott has hope the final version will at least return to previous funding levels.

“That way we can maintain services to the community and have the library open the same number days a week that we need to have it open,” Walcott told NY1 Sunday. The Flushing branch will be open seven days a week. City funding, Walcott added, allows the library system “to hire great staff, to respond to the needs of the community, and to keep the doors open.”