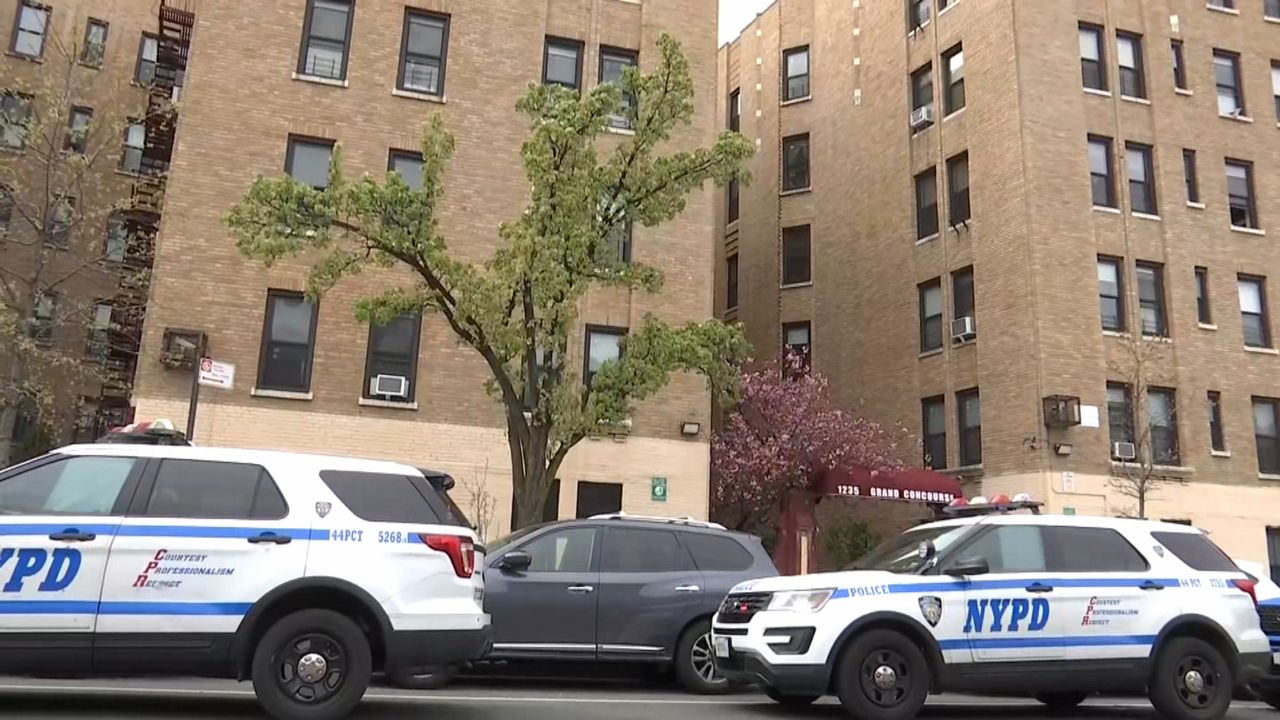 BRONX, N.Y. — A 6-year-old boy is in critical condition after falling down an elevator shaft in the Bronx, the NYPD said.

When they arrived, they found the child unconscious on top of the elevator in the basement of the building, according to police.

The child was immediately rushed to Harlem Hospital in critical condition and moved Friday to another area hospital for continued care.

It is unclear how far the child fell.

Segundo Campo Verde, the child’s grandfather told NY1 he was home with the child and a caretaker before the incident occurred.

He recounted the moments leading up to the fall.

“He opened the door and I followed, but since he’s so fast I couldn’t catch up,” the grandfather said in Spanish. “I kept looking for him in the hallways and couldn’t find him."

A spokesperson for the Department of Buildings said inspectors are currently investigating the incident and actively looking into whether there are any noncompliant conditions at the doors leading into the shaft-way the child fell from.

Editor's note: A previous version of this story misstated the child's age.