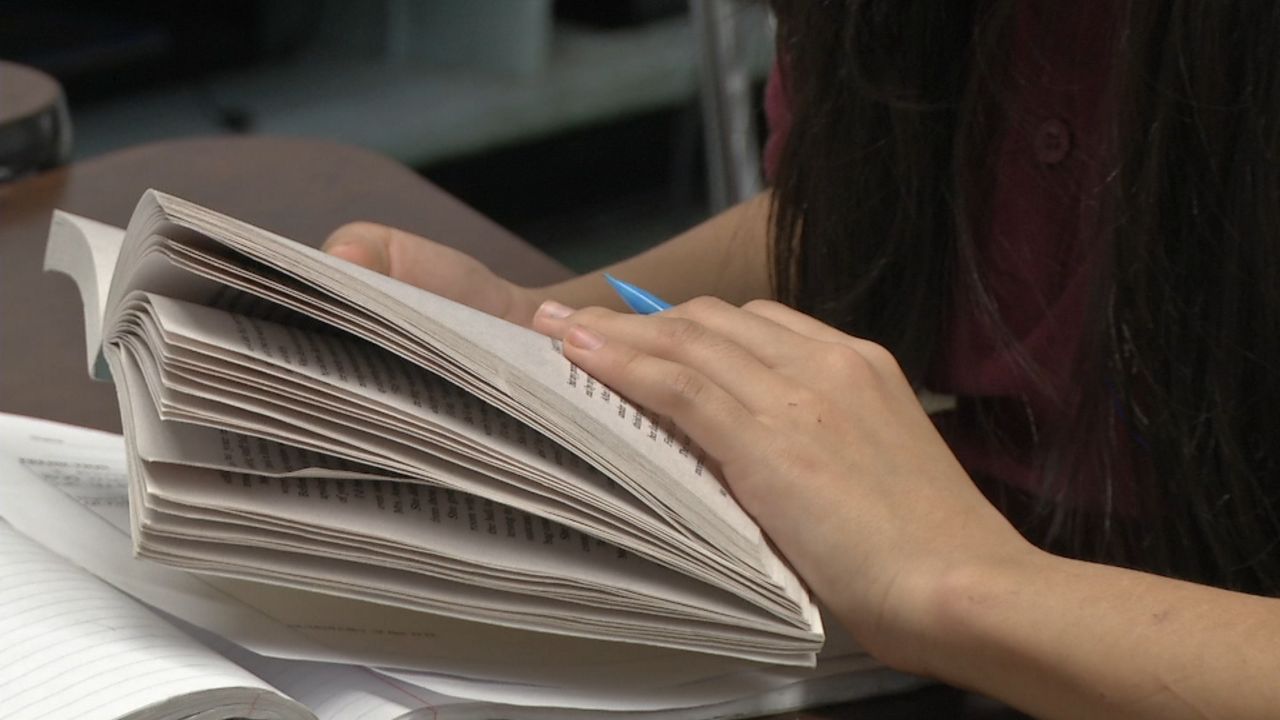 Advocates for students in foster care and City Council members pressed the city Wednesday to do more to educate children in the system. (Spectrum News NY1/File)

The city’s schools serve upwards of 7,000 children in foster care each year. Their educational outcomes are startling.

“The New York City public school graduation rate for students in foster care is only 43%, compared to 81% of all other New York City students,” said Councilwoman Rita Joseph, chair of the Education Committee.

Joseph and advocates for foster youth say the city can do better, in part by making it easier for students to get to school.

For stability, students often remain in their original school after moving to a foster home. They can request bus services. But advocates like Georgia Boothe at the Children’s Aid Society recounted cases where children went weeks or longer without buses.

“In the end, my staff woke up at four in the morning to go to his foster home, to transport this child every day for months,” Boothe said of one child’s case.

Pressed on this during a virtual City Council hearing, city officials say they do eventually provide busing for all foster students who ask for it, but couldn’t say how long that takes.

“Given that we receive multiple requests for students, particularly those receiving multiple successive placements, where they move from address to address, it’s hard to drill down on the length of time between requests and the first day of riding,” Glenn Risbrook, executive director of the DOE’s Office of Pupil Transportation, said.

The Education Department acknowledged it needs to do more to serve students in foster care, and officials say they’re working on it.

“The DOE is creating an office exclusively dedicated to supporting the needs of students in foster care,” Dr. Jawana Johnson, chief of school culture, climate, and well-being, said.

Advocates say the city has promised a staff of 11 for the office. City officials testified four positions have been posted. None, so far, have been filled.

“Meaning there is still not anyone at DOE focused solely on students in care,” Erika Plamer, an attorney with Advocates for Children, said.