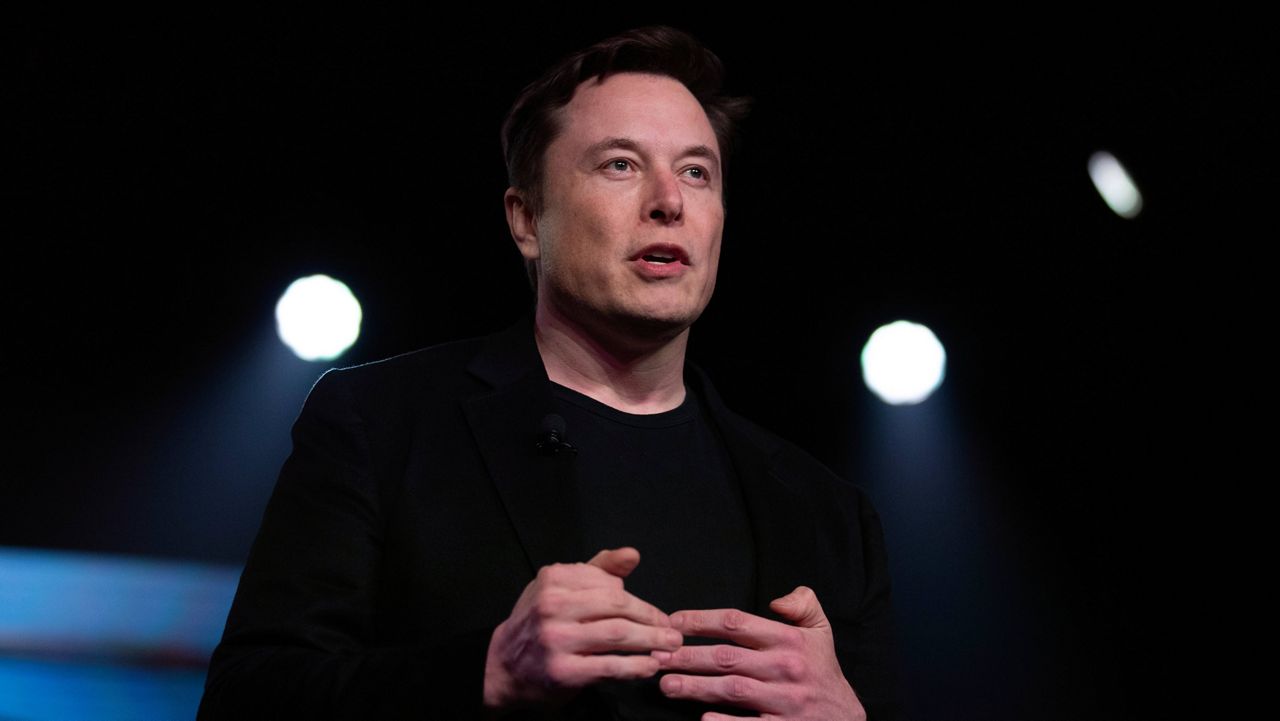 Twitter said Friday that its board of directors has unanimously adopted a “poison pill” defense in response to Tesla CEO Elon Musk’s proposal to buy the company and take it private.

Twitter said the move, formally called a “limited duration shareholder rights plan,” aims to enable its investors to “realize the full value of their investment” by reducing the likelihood that any one person can gain control of the company without either paying shareholders a premium or giving the board more time. Poison pills are often used to defend against hostile takeovers.

Twitter’s plan would take effect if Musk’s roughly 9% stake grows to 15% or more. Even then, Musk could still take over the company with a proxy fight by voting out the current directors. Twitter said the plan doesn’t prevent the board from engaging with parties or accepting an acquisition proposal if it’s in the company’s “best interests.”

Twitter had revealed in a securities filing Thursday that Musk offered to buy the company outright for more than $43 billion, saying the social media platform “needs to be transformed as a private company” in order to build trust with its users.

Later on Thursday, during an onstage interview at the TED 2022 conference, he went even broader: “Having a public platform that is maximally trusted and broadly inclusive is extremely important to the future of civilization.”

Musk revealed in regulatory filings over recent weeks that he’d been buying Twitter shares in almost daily batches starting Jan. 31, ending up with a stake of about 9%. Only Vanguard Group controls more Twitter shares. A lawsuit filed Tuesday in New York federal court alleged that Musk illegally delayed disclosing his stake in the social media company so he could buy more shares at lower prices.

After Musk announced his stake, Twitter quickly offered him a seat on its board on the condition that he would limit his purchases to no more than 14.9% of the company’s outstanding stock. But the company said five days later that Musk had declined.