'We got him': Suspect in Brooklyn subway shooting taken into custody, officials say

The man accused of carrying out a mass shooting inside a Brooklyn subway station during rush hour Tuesday morning has been taken into custody, NYPD officials said Wednesday.


"My fellow New Yorkers: We got him. We got him," Mayor Eric Adams said in a virtual appearance at the briefing.

"We were able to shrink his world quickly," Sewell added. "There was nowhere else for him to run."

NYPD officers responded to East 6th Street and First Avenue in the East Village after a Crime Stoppers caller reported seeing James inside a McDonald's at that intersection, NYPD Chief of Department Kenneth Corey said at the briefing.

James was no longer there when the officers arrived, Corey said. Not long after, however, he was spotted at the corner of St. Mark's Place and First Avenue, he said.

The suspect was taken into custody without incident, Sewell said.

Video obtained by NY1 shows the arrest made by NYPD in the subway shooting case Wednesday. pic.twitter.com/HR2CjXhtes

"We hope this arrest brings some solace to the victims and the people of New York," she said. A motive for the shooting is still under investigation, NYPD Chief of Detectives James Essig said.

Law enforcement sources tell NY1 that someone who identified themself as Frank James called Crimestoppers, and said they were at the McDonalds in the East Village. The NYPD responded and he wasn't there. They later apprehended him nearby, with the help of bystanders.

Zach Tahhan, who was in the area at the time of the arrest, said he was the one who spotted James and told the police.

"This bad guy, he was walking on the sidewalk, and he put the bag in the street like this, and I say to people, 'Guys, please!' The people was walking behind him. I told them, 'Guys, keep far from him! Please, this guy is going to do something.' People think I am crazy, like, nobody tries to believe me. I told them, 'Guys, trust me, this guy, this is the guy,'” Tahhan said. "And I see the police walking from other there, I told the police, 'This is that guy. He did that problem in Brooklyn. This guy, catch him, guys. Catch him.' And they catch him. Thank God they catch him."

James is accused of opening fire inside the 36th Street subway station in Sunset Park Tuesday morning, in an attack that injured 29 people, including 10 people who were shot, officials said.

Essig said James was sitting in the back corner of a northbound N train's second car when he popped a smoke grenade.

After another rider asked him what he was doing, James said “Oops” before popping a second smoke grenade and firing a 9 mm glock 33 times, Essig said. 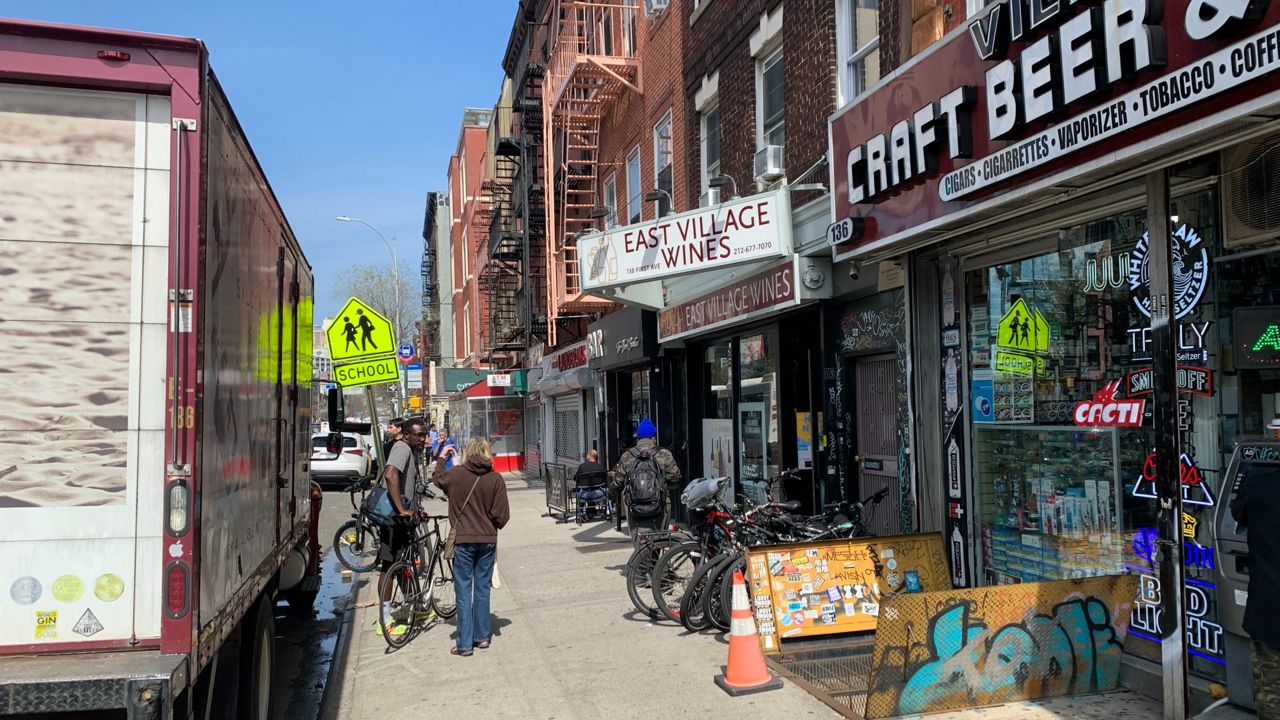 NYPD officials on Wednesday laid out new details about the suspect's whereabouts before and after the shooting.

James had a “black cart” with him that was recovered at the 36th Street station Tuesday evening, along with a key to the U-Haul truck, an orange jacket and a construction helmet, according to Essig.

“We believe, but this is still early in the investigation, that after firing his weapon 33 times at innocent New York City subway riders, Mr. James boarded an R train that had pulled into the station, went one stop up, and exited at 25th Street station,” he said.

Less than an hour after the shooting, at approximately 9:15 a.m., James entered a subway station at 9th Street and Seventh Avenue in Park Slope, Essig said. That station was James' "last known whereabouts" before his arrest in the East Village, he said. 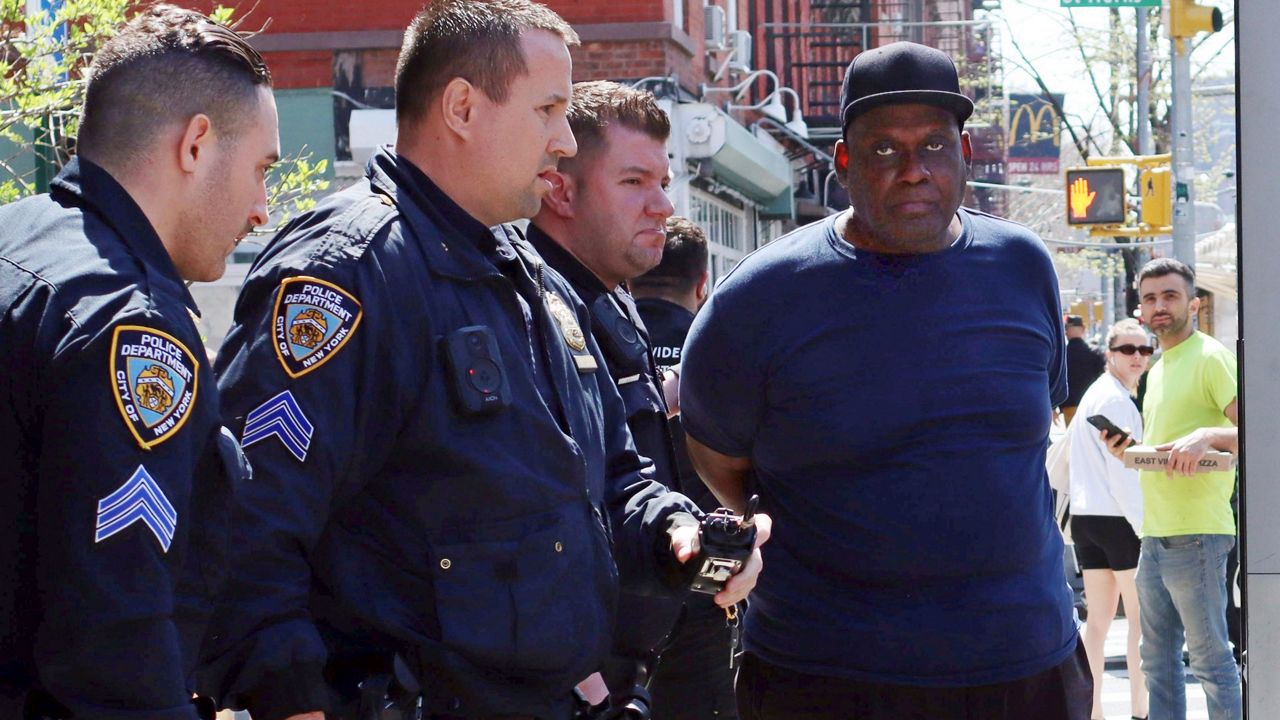 James, who has ties to Wisconsin, Ohio, Pennsylvania, New Jersey and New York City, has nine prior arrests in New York dating from 1992 to 1998, including four arrests for possession of burglary tools, a criminal sex act arrest, two theft of service arrests and a criminal tampering arrest, Essig said.

He also has three arrests in New Jersey, dating to 1991, 1992 and 2007, for trespass, larceny and disorderly conduct, respectively, according to Essig.

John B. DeVito, the Special Agent in Charge of the New York Field Division of the Bureau of Alcohol, said James legally purchased the gun with which he allegedly shot the victims from a federal firearms licensee in Ohio in 2011.

He faces charges including a federal charge for a terrorist attack on mass transit, authorities said.