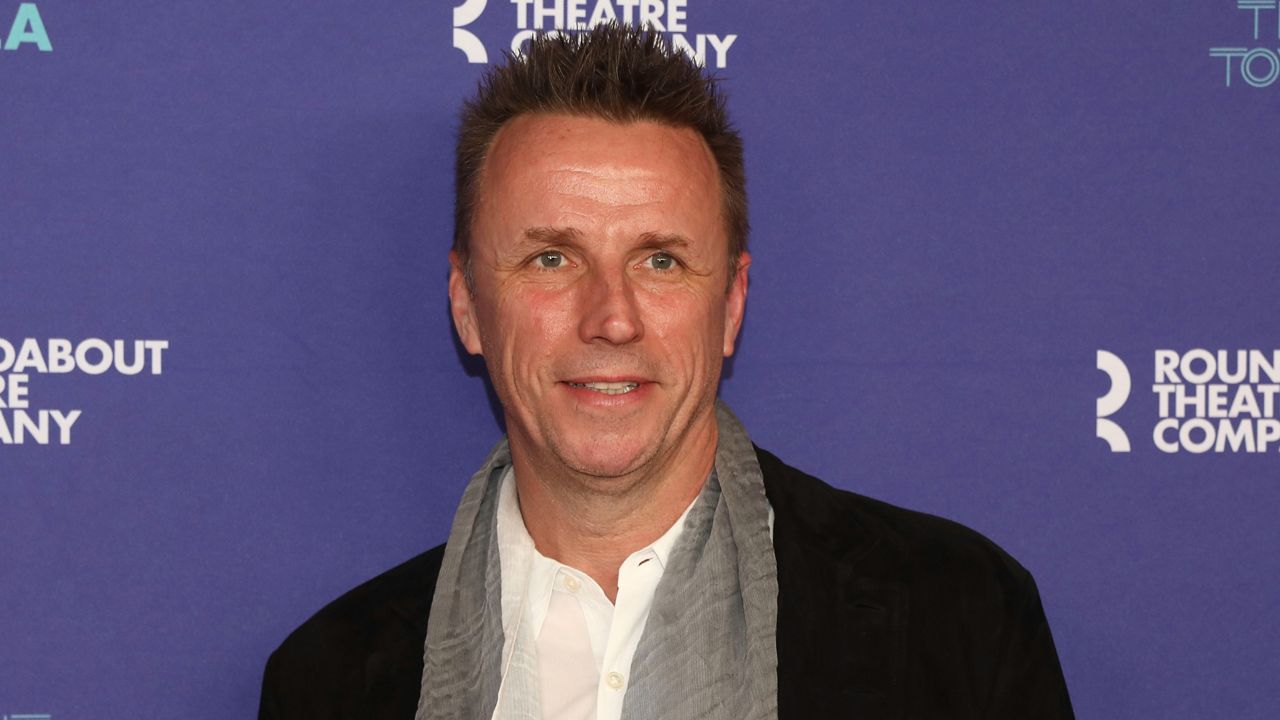 Chef Marc Murphy is working with World Central Kitchen in Poland to produce thousands of meals a day for Ukrainian refugees. (Photo by Andy Kropa/Invision/AP)

As Ukrainian refugees flee the war ravaging their country, a major humanitarian effort is underway to help feed them. Volunteer chefs, including New York restaurateur Marc Murphy, are cooking and distributing over 100,000 meals a day in Ukraine and bordering countries with the nonprofit World Central Kitchen.

Murphy called in Sunday to speak with Shannan Ferry and Rocco Vertuccio from a warehouse near the border in Poland, where volunteers are producing meals for refugees arriving at the train station and at nearby schools where they are being housed.

“The stories are horrific. People are running away from their lives,” Murphy said. “When I see them coming over the border, they have one suitcase and their children.”

World Central Kitchen is an international nonprofit founded by chef José Andrés to provide food to people in the aftermath of disasters and crises, including here in New York.

“Chefs are always ready to feed people and to help people out and I think José really got that right,” Murphy said. “Feeding people is an essential need.”

Murphy is a restaurant owner and chef known for his appearances on cooking shows and as a judge the competition series “Chopped.” In New York, Murphy serves on the board of directors for City Harvest, the city’s largest food rescue operation.