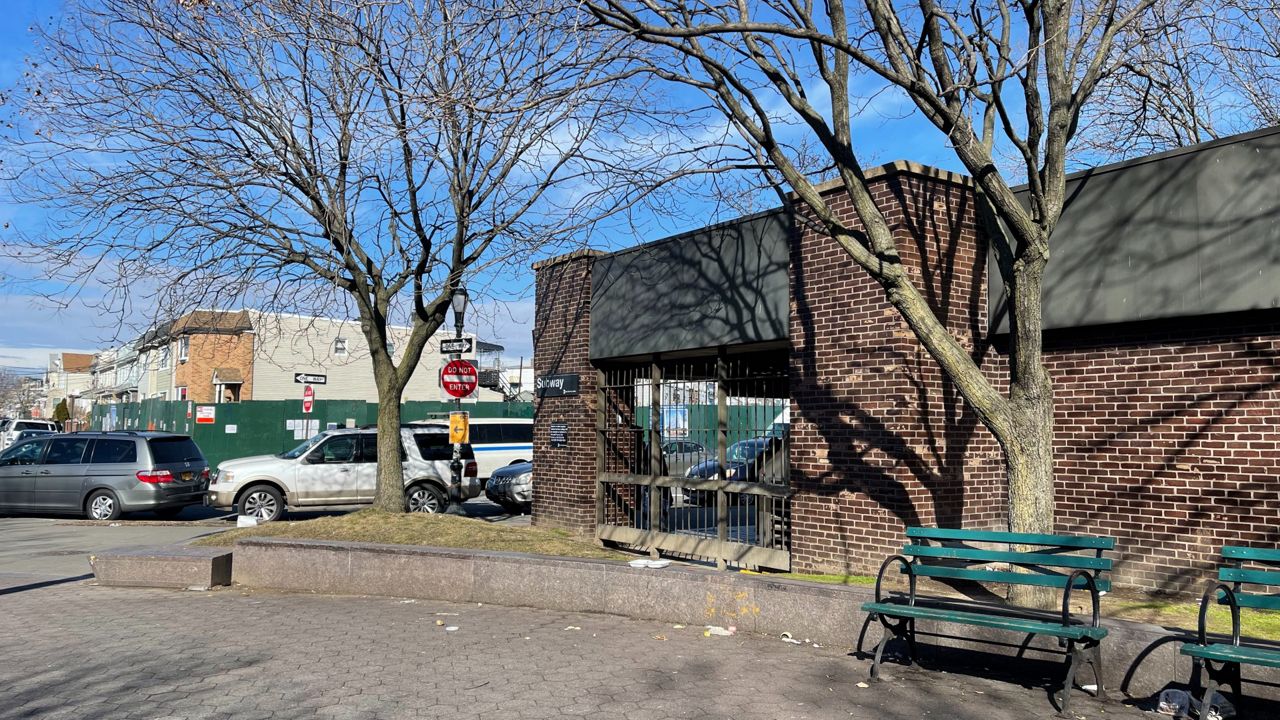 NEW YORK — Subway riders waited for their trains business as usual on Saturday, but were upset to hear about a stabbing that happened at the Jamaica—Van Wyck subway station in Queens.

Police said a 46-year-old homeless man was approached by three people who asked him for money early Saturday morning. He didn’t have any, and the three men stabbed him seven times in the buttocks and thigh, according to police. The man was sent to Jamaica Hospital, where he was expected to survive.

“I’m not shocked. Ever since the pandemic, we have seen a lot more mental health issues and we see it a lot on the trains,” commuter Stephen Galley said of the incident.

The attack came just a few days after a subway performer was stabbed on an L train at First Avenue and 14th Street. He is expected to make a full recovery.

On Friday, Mayor Eric Adams and Gov. Kathy Hochul outlined a plan to address crime and homelessness in the subway system.

Commuter Allison Fullwood is looking forward to the rollout of the plan.

“Well, based on what’s going on lately in the subways, I think that’s a very good idea, because people need to feel safe,” Fullwood said.

The plan is something that Galley thinks will be beneficial to all New Yorkers, in more ways than one.

“A lot of people aren’t aware of the resources that are available,” Galley said. “There needs to be much more of a police presence, because for these things to happen that means there is a lack of safety.”

Implementation of the new safety plan begins on Monday.