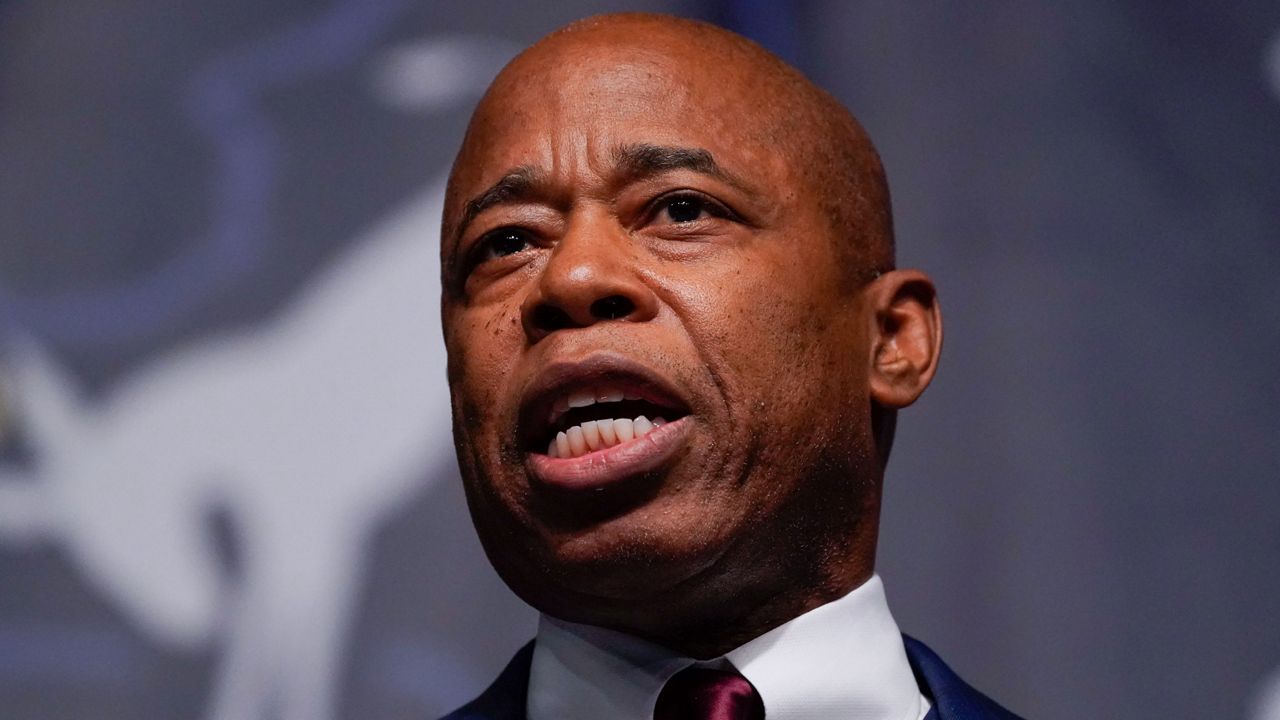 Despite continued calls from Mayor Eric Adams urging employers to bring their workers back to the office, many employees are opting to remain remote.

She has been working from her Queens apartment since the start of March 2020.

Her consulting firm started to allow workers back into the office last summer.

But Kenyon says she only goes back once, maybe twice a week, every other week or so.

The trip to her Midtown office has to be worthwhile.

"It is all dependent if there is other people going. No one wants to go into the office if you are just gonna sit in a room on calls anyway,” she said.

Kastle Systems, which manages security at more than 200 buildings across the city, says its data shows office occupancy started dropping in March 2020.

During mid-April, it hit a low of 4.3% from pre-pandemic levels.

It worked its way back to 10% in July, 16% in October, and this month office occupancy has hovered at around 30%.

Matthew Merlo is back at his law firm three times a week.

"There is an immense value for collaboration in person. At least at a law firm it is really important mentoring from partners down to seniors down to midlevels down to juniors, associates, so I am for it,” Merlo said.

Adams said that employees not in their offices  hurt service-oriented businesses that rely on a steady stream of customers.

The mayor said he was tired of hearing excuses about the pandemic.

"It is time to get back to work. You can’t tell me you are afraid of COVID on Monday and I see you in the night club on Sunday,” joked the mayor at the  New York State Democratic Convention on Thursday.

And as COVID transmission rates continue to drop, convincing people to move from their homes to their offices may be more about asking them to sacrifice convenience than their safety from COVID concerns.