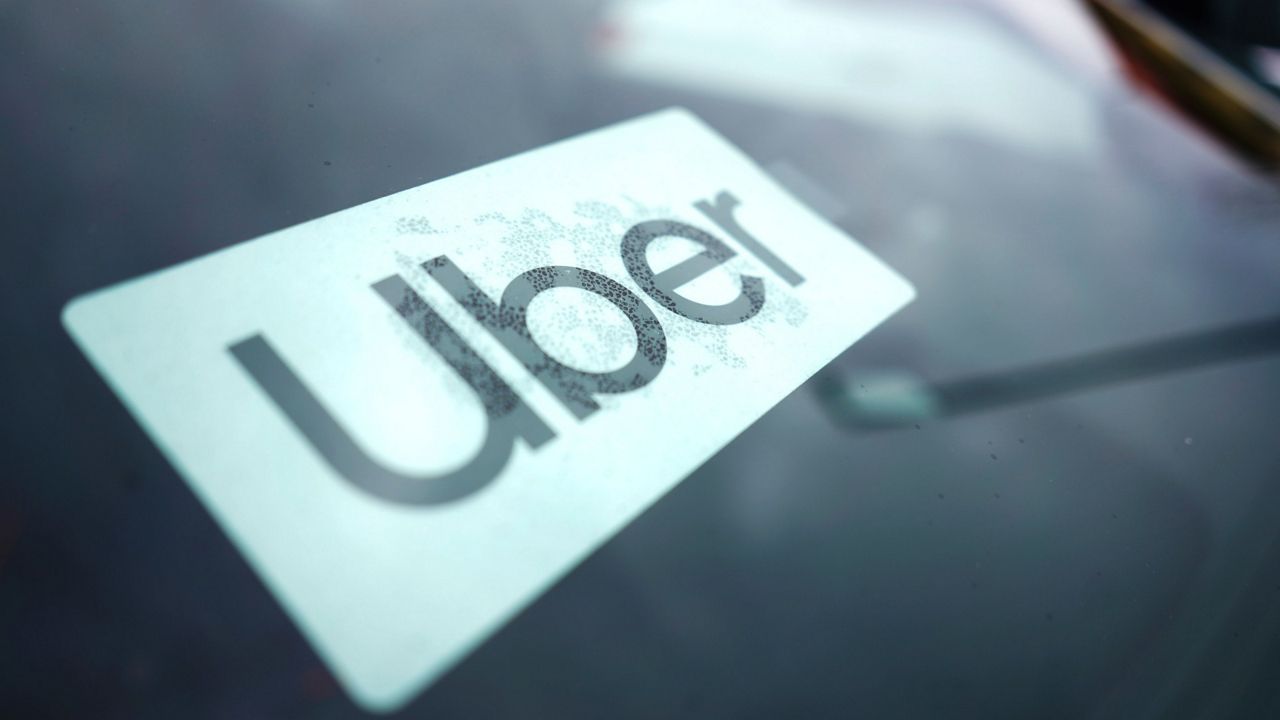 Uber and Lyft drivers in the city win a pay raise

Drivers for taxis and apps like Uber and Lyft are often found protesting city officials. But on Friday, they stood in solidarity.

“This is a victory for working people,” Mayor Eric Adams proclaimed at a City Hall news conference, flanked by driver advocates and other city officials.

That victory was a boost in the minimum pay rate for Lyft and Uber drivers of 5.3%. A minimum pay standard was established in 2018 under legislation passed by the city, and is supposed to be adjusted annually.

“Uber and Lyft have no choice here,” said Bhairavi Desai, executive director of the New York Taxi Workers Alliance, which represents both taxi and app-based drivers.

But drivers have seen no increase since 2020, even in the face of sky-high inflation. So last month they pressed their case with the city’s Taxi and Limousine Commission.

“By regulation, they are required to raise the rates that Uber and Lyft have to pay to the drivers based on increases in inflation,” Desai said. “They hadn’t done it in the past 13 months. But luckily, we didn’t have to go to court. The Mayor was really great about it.”

Desai says the higher pay rates, which are based on time and distance traveled, will translate to about $3,800 in added income on average. Whether that means higher prices for riders is up to the companies.

City Comptroller Brad Lander, a sponsor of the legislation when he served in the City Council, says the law is working as intended.

“Your driver earns a minimum pay standard updated annually for inflation,” he said. “And yet, you can still get your ride. We showed that the gig economy can meet the needs of customers while also decently paying the workers who do that work.”

Uber declined to comment on the news. Lyft, in a statement, said: "According to TLC data, NYC drivers on average earned over 25% more than the minimum pay standard in 2021, and it continues to be a great time to drive with Lyft. We look forward to continuing to engage and work with city leaders to strengthen app-based work in New York."